Translation of puns is a personal hell for every translator. It is more difficult to translate only poetry.

But a huge part of English humor is built precisely on puns. If you just remove them, TV shows and films will become boring and uninteresting.

Family Guy, for example, is pretty damn popular in the US, but has few fans in other countries. The main reason is puns. All the humor of the cartoon is built on them, and when translating, almost all the jokes are lost, for which they love the cartoon.

Let’s see how translators generally work with puns and whether it is possible to translate TV series, films and literature in order to keep all the jokes completely. Go.

What is a pun and why they are laughed at

As the Russian dictionary says, a pun is a joke based on the use of homonyms or different meanings of the same word.

Each token has a whole pool of meanings, which are often very different.

As you can see, different meanings of the word are translated in different ways. This might make a joke:

With direct translation, the joke is lost. And it is extremely difficult to convey it to make it funny, because in Russian “shoot” and “fire” are too far apart in meaning. But in English this is one word – “fire”.

How puns are translated: boring tricks of translators

There is a huge amount of scientific work on translating puns. In short, there are many ways to translate puns:

Direct translation… It is a rare case when, when translating, you can save a pun in another language. This is the exception rather than the rule.

Direct translation with commentary… The easiest way for a translator. After all, you can not keep the joke, but indicate what should be funny there. True, if the translator uses the technique too often, then this is a very lazy specialist.

In some cases, this is justified. For example, let’s take an excerpt from Dumb and Dumber.

The pun itself lies in the fact that Lloyd confused Austria and Australia – this is what many Americans, far from geography, do. To the Austrian girl, the protagonist responded with a typical Australian accent.

The jokes around accents are particularly complex. Because a Russian-speaking person doesn’t know what an Australian accent should look like. Therefore, the localizers decided not to be smart, but to translate the text directly.

Some subtitles indicate that the character speaks with an Australian accent, but the joke is irretrievably lost anyway.

Free translation… When the joke is changed to more or less similar. The original humor is lost, but the mood remains.

Let’s take an excerpt from Nikita Mikhalkov’s film “Sunstroke”. There’s a joke in there:

Translating a joke directly into English is pointless. “Cigarette” is a “cigarette”, no adequate pun can be invented with this word. But you can replace the pun, keeping only the form of the joke. For example, you can pass it like this:

– What do a boy with a tin, whose name is Nick, and a cigarette have in common?
– Nick-o-tin.

Here the meaning of the joke is completely different – the pun is about a guy named Nick and a tin can. But at the same time, the very joke about comparing a guy with a cigarette has been preserved, albeit in a modified form.

The main thing here is not to bend it. A joke in another language should evoke exactly the same emotions as in the original. Sometimes jokes do not come through due to different cultural perceptions – and this also needs to be taken into account.

Quasi-equivalent translation… Probably the most difficult technique, but if it works, then the very meaning of the joke is conveyed, not its form.

In essence, the translator must rewrite the joke using its semantic equivalents in another language. It is difficult, requires perfect language skills and a subtle sense of humor. Therefore, translators who can do this are worth their weight in gold.

Take Adams’ The Hitchhiker’s Guide to the Galaxy. In it, almost all of the humor is built on puns and has been translated many times.

“Excuse me,” he said to him, “What’s your name, by the way?”
“My name? My name, ”he said“ is Slartibartfast ”
Arthur practically choked.
“I said it wasn’t important,” he said.

There is a pun in the name, in which the author combined three words: “slurty”, “bart” and “fast”. In slang, it literally translates as “nimble lustful grandmother.” Now it is clear why this name shocked Arthur.

Maria Spivak (yes, yes, the same) just dropped that pun, leaving the name Slartibartfast. In Russian it sounds unusual, but it certainly does not cause unexpected laughter. And no Zloteus Zleya, God forgive me… Almost all translators did the same.

But Stepan Pechkin, for example, tried to convey the gag:

Whether it succeeded or not is up to you. Opinions are strongly divided here. Some translators believe that it is better to omit the joke associated with the character’s name, but leaving the original name. Others believe that it is worth maintaining the level of absurdity set by the author, so this is acceptable.

It’s like with Oliver Wood from Harry Potter, who, in translation by Spivak, because of one joke, became Oliver Wood in the entire book series. There is no unambiguity here, so all responsibility lies entirely with the translator.

How do translators generally cope with wordplay translation

Hard. Almost with tears. Even if the entire studio is involved in the translation, in which there are 15 translators. Because if there are a lot of puns and all the humor is based on them, then specialists need to essentially recreate all the jokes in a book or film.

Moreover, puns in films and TV shows are much more difficult to translate than in literature, because a joke should not only be funny, but also fit into the visual range. And with close-ups, it must also correspond to the mimicry of the hero. All this together can complicate localization by an order of magnitude.

Naturally, the “speed-quality” balance is in the first place for dubbing studios. Nobody is going to create perfect jokes if it drastically slows down translation speed. After all, payment depends on the number of completed tasks. And small studios that work “for the idea and love of creativity” often lack the necessary experience and skills to translate complex puns.

But sometimes it happens that the play on words cannot be adequately translated. In this case, localizers cut out the joke, leaving a direct translation that is never funny. And if you sometimes have a thought: “Uh-uh, what kind of dialogue was that now?”, Then you can be sure that somewhere there was a pun that they simply could not translate.

Here are some examples.

Take The Big Bang Theory. There are a lot of puns here. Episode “The Re-Entry Minimization” (Season 6, Episode 4). First, let’s analyze the Russian translation from the Courage-Bambey studio.

Sheldon, Leonard, Penny and Amy play Crocodile, a game where you have to draw a specific word on the board for your team member to guess it. Sheldon and Penny paint radically different things.

Because the box Penny drew is clearly a gift. The standing-present analogy here is not even an owl on the globe. This makes the joke downright dumb. Now let’s evaluate the original.

The word for Penny and Sheldon was “present.” And the joke is that it has multiple meanings. Penny decided to portray a “gift”, and Sheldon is not looking for easy ways – he drew a “present”. But in fact it is one and the same word.

We do not blame the translators – they did everything they could. Because in this situation it is impossible to adequately and funny translate the joke.

Or let’s take another example – the series “Friends”. Season 5 Episode 13 – “The One with Joey’s Bag”. First, in Russian.

Why would Joey suddenly start talking about sex and start making dirty jokes? It is clear that the word “unisex” has “sex”, but this is not enough for a joke, right?

In fact, in the original the joke was pretty obvious. It’s just that some words and phrases sound very similar and can be confused.

The word “unisex” is consonant with the phrase “you need sex” in pronunciation. Joey misheard, so he replied that it was Rachel who needed sex, not him. And when Rachel decided to repeat “UNI-sex” in syllables, now it was like “you and I sex”, to which the guy replied that he would not sleep with her. A good joke based on a pun.

But it turned out to be too difficult to convey it in localization, which is why the pun was translated literally, and it doesn’t matter that it sounds stupid. Any attempt to localize the pun competently would be even more foolish.

That is, even with perfect knowledge of two languages ​​and an excellent understanding of the context, there is still a chance that the pun will not be translated. And this is not a bad translator – this is a feature of the language.

Translating puns is damn hard. But to understand them, a fairly average knowledge of the language is enough. The Upper Intermediate level will be enough to understand 80-90% of puns.

The only rule is to memorize several popular meanings of a word at once, and not one of them. If you introduce the habit of working with different contexts of words even at the initial stages of learning a language, then already up to the Advanced level, you can operate with puns no worse than a native speaker does. 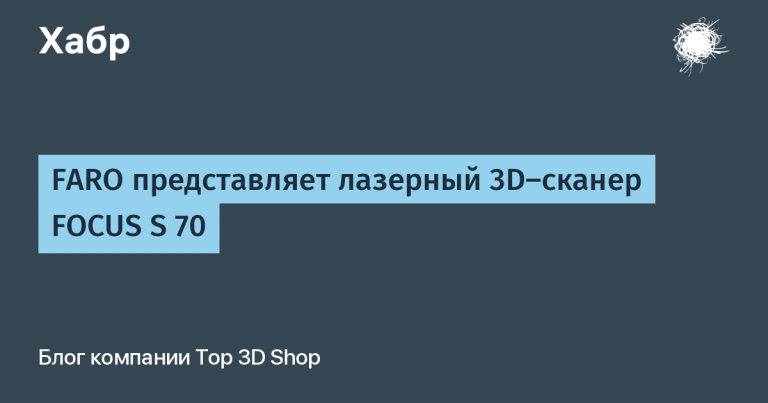 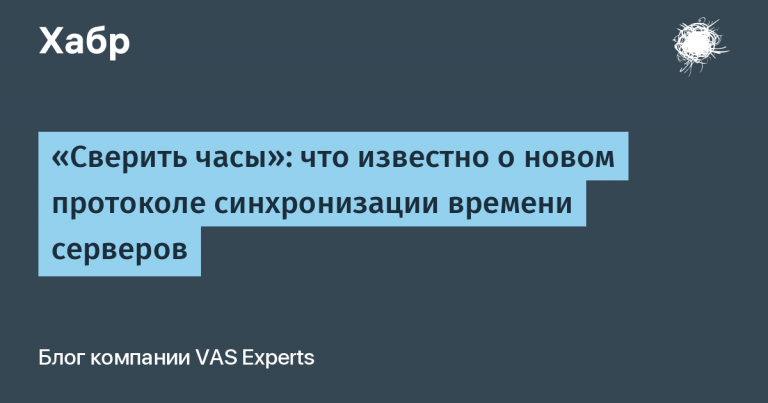