Skip to content
Before proceeding with the analysis, it will be useful to recall the technological level of that time. The typical mobile phone available to consumers in 1994 was Nokia 2110weighing 236 g, 25 mm thick and a small monochrome screen with a resolution of 96×96:

Laptops were heavy and expensive, smartphones had not yet been invented, and for the next ten years no one could think of the iPhone or Android. Thus, the appearance in 1996 of the device Palm Pilotrelatively cheap and lightweight that can be held in the palm of your hand and used as a personal digital assistant (PDA) was a huge step forward. These devices became very popular and remained on the market for about ten years.

Also curious to know how they worked from a technological point of view. Today, you will not surprise anyone with a smartphone with an eight-core CPU, 8 GB of RAM and an AMOLED screen. A typical Palm OS device had a 16 MHz Motorola Dragonball single-core processor, 2 MB of RAM, and a 160×160 grayscale LCD screen. There was not even a lithium battery inside, only two AA batteries. How did it work? Let’s start to figure it out.

A Palm OS device can be easily tested using an emulator. It is free and can be downloaded from the page https://palmdb.net/app/palm-emulator… To turn on the device, we also need ROM file – that’s all you need to start.

After selecting the ROM image and setting the parameters, we can start testing:

After the first start, the setup screen is displayed. Palm OS had a stylus and a resistive touchscreen that required calibration:

After setting, we are presented with a fully functional UI in all its beauty – a black and white screen with support for 16 grayscale and a resolution of 160×160:

Surprisingly, even in the modern era of high dpi displays, it does not look so bad – all fonts and icons are readable, and the contrast is quite acceptable (of course, this is not AMOLED, but thanks to the principle of operation of this TFT, it is readable even in direct sunlight light).

Another fun feature is graffiti input. Instead of the onscreen keyboard we use today, you could draw characters at the bottom of the screen. The 16MHz processor was not powerful enough for handwriting recognition, so a simplified “alphabet” was invented:

Sure, it seems like a waste of screen real estate today, but the 1995 technology probably didn’t make it possible to create a touchscreen with enough precision to recognize handwritten text. Or maybe no one thought about the possibility of creating a screen that covers the entire surface of the device. So, the display is divided into two parts – a standard touch screen and a separate area for handwriting input. Be that as it may, compared to something like the Nokia 2110, this is still a huge step forward.

The device was originally designed as a PDA (Personal Digital Assistant, “personal digital assistant”, in Russian such devices were usually called a PDA – a pocket personal computer), so it had all the necessary office programs, for example, contacts and todo lists:

It’s funny to see the “Pager” field in the address book – a device that has not been used for a long time. The calendar and appointment screens are pretty functional:

The 160×160 resolution is surprisingly good for writing notes with a stylus and using a graphical UI:

By the way, today it is curious to see that after twenty years the “fashion” for stylus input returns to devices like the Galaxy Note.

It was also possible to install third-party applications on the PDA. A Palm OS device could work for 1-2 weeks on two AA batteries (most modern devices do not have this feature), and it was convenient to use it as book reader… The first Palm models lacked support for SD cards, but 2–8 MB of internal memory made it possible to store a sufficient number of books in a compressed zip format:

There were many other applications, for example, you can even find a map of the starry sky:

It was also possible to work with text editor:

There was even the ability to connect an external keyboard:

The keyboard is foldable, so it was easy to take it with you on trips. Surprisingly, this keyboard is still sold on Amazon today; it is possible that the seller simply does not update the availability information.

For the late 90s, the connectivity was pretty good. Palm OS devices had both serial and infrared ports, data could be synchronized with a local PC or even with a remote computer via a modem. There was no Internet support, but the Palm had a serial port and it was possible to establish a remote connection via an external modem.

I don’t remember what “Earthlink” was or what communication functions it provided. If someone used it, then write in the comments.

Synchronization with the local PC was automatic, it was enough to put the device in the cradle and press the button:

Also, synchronization could be performed wirelessly, through the IR-port, if the PC had one. Infrared transmission functions have been well integrated with the system. Any document or note could be sent to another device:

Obviously, the infrared port does not work in the emulator.

A 16 MHz CPU and a black and white 160×160 screen are clearly not ideal choices for gameplay, but several games have been created for this platform. This platformer used hardware buttons to move and run, but in the emulator I was unable to press two buttons at the same time:

The Sokoban game in the emulator did not start at all:

But this screen is quite suitable for finding mines:

Chess works pretty well too. It is surprising to see that at the most difficult level, it can take up to eight minutes for Palm to make a move. Alas, I am not a chess player, so I cannot estimate how well the computer is playing, so you can check it yourself.

If you’re curious, you can try building applications for the Palm OS. SDK can be downloaded from Github, and there is also a great tutorial on how collect applications for Palm on an Ubuntu machine.

It was interesting to test Palm OS and remember what it was like to work with it. These devices were compact, cheap (I bought one of the models when I was a student), had a lot of applications, great customization options (there were a bunch of utilities, bootloaders, hacks, etc.) and worked on batteries for a very long time. The first Palm device was released in 1996, the last – in 2007: this is a huge time frame for the rapidly advancing IT world. Of course, when much more powerful Pocket PC and Android devices appeared, user interest in Palm OS faded, but it still remains an important page in the history of information technology.

In this article, we looked at Palm OS 3.5, but over ten years, various manufacturers (Palm, Sony, Lenovo, Samsung, etc.) have created many different devices… It could even be said that in the pre-Android era, it was a fairly large ecosystem. Some of the devices turned out to be quite curious, for example, released in 2003 Palm Tungsten T3 had a slider form factor with a large 3.7-inch screen, 64 MB of RAM and a 400 MHz CPU:

Surprisingly, Palm’s legacy hasn’t completely disappeared. “Palm Phone” is still on sale today, but personally I don’t think that there is anything left of the original Palm in it (judging by the screenshots, it is based on Android OS), and, probably, it did not receive even a share of that commercial success. that his predecessors possessed. You can’t step into the same river twice, but I still wish the Palm development team the best of luck.

Embody any ideas and projects with the help of our servers with instant activation on the Linux or Windows… The server is ready to work in a minute after payment! 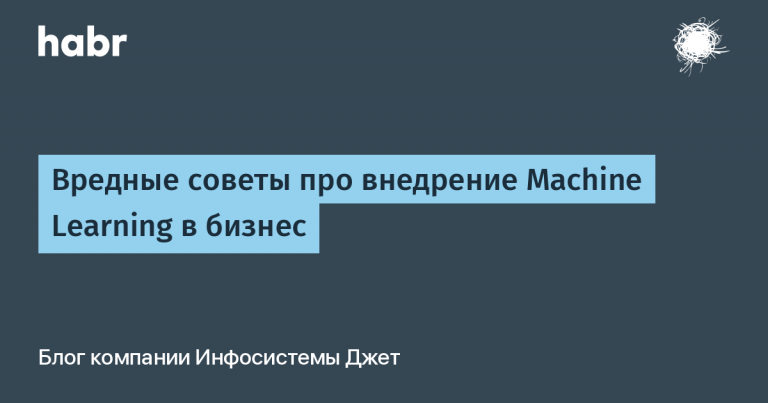 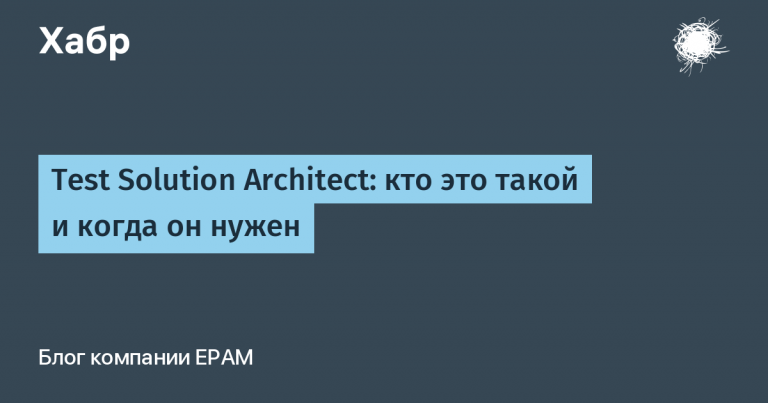