In this review, we introduce you to the characteristics and capabilities of a universal portable 3D Scanner Creaform MetraSCAN 3D 750 Elite. Consider the features and applications of the device.

Creaform was established in 2002 in Canada. The company develops and manufactures equipment and software for 3D scanning. Devices for digital data processing are in demand at manufacturing enterprises. They allow you to create, modernize, and control product quality.

VXelements software is included with the MetraSCAN 3D scanner, includes all the necessary tools and creates a simple and convenient platform for working with the received information. The program can be equipped with the necessary blocks.

VXmodel – a block for converting the VXelements program. Designed to prepare the results of digital processing for three-dimensional printing, or to send data to CAD. It contains a set of functions necessary for data transfer and work in the automatic design system.
Provides the shortest path from 3D scanning to design.

VXinspect is a module for creating an algorithm for measuring and checking geometry based on digital processing data. The software compares the result of digital processing with a reference CAD model, allows you to export data. The module is compatible with all Creaform software solutions and integrates into VXelements.

Compatible software from other manufacturers:

Photogrammetric optical system MaxSHOT 3D increases accuracy to 15 microns / m and repeatability of measurements to 15 microns for objects with a size in the range of 2-10 meters.

Creaform C-Track – created to continuously determine the location of the object of study, 3D-scanner and HandyPROBE NEXT probe.
Thanks to reflectors on the subject of scanning, free movement of the scanner, tracker and object during operation is possible. High-quality optics and a lighting system for two-chamber sensors, special C-Track lighting make it possible to detect all reflectors in the working field.

Comparison with a similar device

As you can see from the table, the device parameters are similar. The devices have three important differences: depth of field, volumetric accuracy, supported formats.

In each area, priority is given to solving specific problems, so the choice of model remains with the consumer.

On the site Creaform An example of using the MetraSCAN 3D 750 Elite is presented. The customer was faced with the task of assessing the wear of parts of turbines and reactors used in the aerospace industry.

Reactors and turbines are expensive and complex parts whose performance depends on systematic maintenance. To predict and evaluate the extent of repair, it is necessary to accurately determine the wear and deformation of objects. Using MetraSCAN 3D solutions and digital equipment helps companies cope with such tasks in a short time.

MX is a French company that grew out of a family business in 1951. The scope of activity of MX is the creation and sale of equipment for loading and unloading agricultural tractors. Today the company holds a leading position in the global market in its segment.

Obtaining digital models of tractors is not possible, since this technical information belongs to the manufacturers and was not disclosed outside the manufacturers. However, this data is required to create tractor mounted equipment, such as hydraulic buckets. The MX is faced with the task of obtaining the results of measurements of agricultural machinery, for which the company designs and manufactures additional equipment.

Since 2012, the company has been using Creaform technology and equipment.
MX scans the elements of technology needed to create adaptive devices. Involved in the work: 3D-scanner MetraSCAN, CMM HandyPROBE, C-Track 780. Information is processed using 3D Systems software Geomagic solutions, in the next step, transmit in .stl format. into the computer-aided design system.

PHIARO CORPORATION – established in 1939 in Japan. The company designs, models, creates prototypes for Japanese manufacturers of motorcycles and cars.

The contract with PHIARO CORPORATION was concluded in 2010, at the beginning of Creaform’s entry into the Japanese market. Using scanners, experts collect data on the surfaces of parts and measure clay models.

MetraSCAN 3D is used at different stages of the production process: design teams – at the stage of model development; engineering – at the stage of quality control of the created prototype. Measuring technology helps optimize workflows and avoid errors.

We highlight the strengths and weaknesses of the Creaform MetraSCAN 3D 750 Elite 3D scanner:

Portable 3D Scanners MetraSCAN 3D 750 Elite – equipment for creating three-dimensional models and carrying out measurements of high accuracy. MetraSCAN 3D is one of the most popular portable universal scanners in the modern market: its work is effective in production and in research laboratories.

By buying MetraSCAN 3D 750 Elite in Top 3D Shop, you get a professional 3D scanner, warranty and after-sales service. 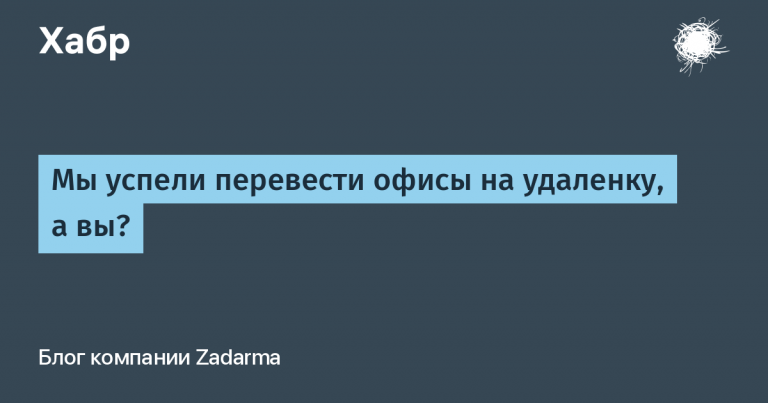