Article Stefan Caz from planetroid.com is adapted for you Top 3D Shop.

The Chinese company Anycubic is well known in the world of 3D printing, especially thanks to its flagship models such as the FDM 3D printer i3 Mega or photopolymer Photon printer.

More recently, Anycubic has appeared MEGA Zero – A new entry-level 3D printer. In the 3D printer market, there is still a small selection of printers at such an affordable price. Let’s see how good he is.

Anycubic Mega Zero 3D – This is a pre-assembled 3D printer that allows you to save on transportation costs. Well-protected parts are laid in a cardboard box in two layers. Everything you need is included. Among other things Anycubic provides a cutter, putty knife, as well as several meters of filament.

The printed manual is very clear, with step-by-step breakdown of the assembly and drawings. The most complex nodes are already assembled.

The attached 8GB memory card has an even more detailed digital manual. Anycubic also posted on its Youtube channel a very detailed video on the assembly of MegaZero.

Everything is clearly marked, so connecting something wrong is difficult. The power cables are insulated, the belts are tight.

The control unit is located on the right side. There is a small monochrome display and a rotary button. There is a motherboard in the unit, but no power supply. Electricity comes from an external power supply.

On the right side of the control unit is a microSD card reader, as well as a USB-A port for direct control (not recommended).

Anycubic has gained production experience reliable 3D printers at low price. The MEGA ZERO frame is completely made of aluminum, with a large margin of stability.

The printer uses a Bowden extrusion system (Dual GEAR) with an external motor. The dual drive system increases traction applied to the plastic thread. The extruder holds the thread well even if you use soft material such as TPU.

The print head is of a traditional design, with ventilation.

The manufacturer added two guides to the design of the carriage, which makes the desktop more stable, print – quality, the result – stable.

Recent 3D printers are increasingly offering a color touch screen. At Anycubic mega zero – A simple blue screen with a white font and a selection system with a rotary push handle.

The main screen displays a minimum of information. It shows the current and target temperature of the nozzle, the print progress in the form of a progress bar, the elapsed time, the name of the printed file and the XYZ coordinates.

When a button is pressed, a menu is displayed in English, with a tree-like navigation logic.

The photo below shows the various states of the screen.

Logic is a little confusing. For example, to align the printing table, you must first select HOME and then HOME ALL in order to reposition the print head before proceeding with the LevelCorners selection. Of your choice, the print unit moves to each of the four corners of the platform so that you can adjust the height. The adjustment wheels under the platform are large, so they are easy to turn.

To load or unload filament, it is necessary to preheat the extruder with the Preheat PLA command, and then go to the Move Axis / Extrude item so that the thread can move forward or backward. You can also pull the filament by hand.

After printing starts, you can also adjust the print speed, fan speed, or nozzle temperature.

Preparation for printing and printing

After the 3D printer is assembled and the thread is loaded, it is time to print something.

The user guide on the memory card explains how to configure CURA. Setup is done by manually entering data or using the attached profile files, one for PLA and one for printing TPU.

The author of the article advises aligning the printing table twice to achieve the perfect result.

It should be noted that Anycubic MEGA ZERO the printing table does not heat up. The manufacturer had to make such a compromise in order to lower the price. This is not critical, as filaments like PLA, TPU, HIPS, PETG or Wood do not necessarily require heating of the table, although its presence reduces the risk of peeling.

In order to more reliably fix some long models (or two models that print simultaneously) on the surface of the printing table, you can use an UHU / BIC glue stick.

The print quality is high, without defects, the surface is smooth. It’s better not to print too fast at about 50 mm / s.

Please note that there is a mechanism to resume printing after a power failure.

It is easy to assemble, well made and durable. On it you can print beautiful 3D products. 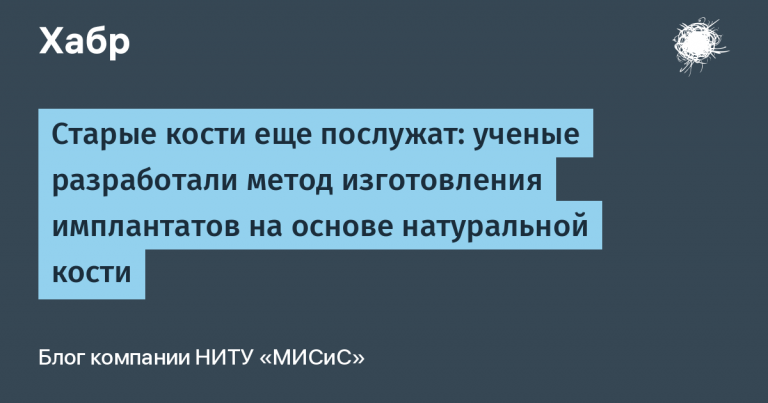