Time is running very fast. Seems like it was just published

from the Raspberry Pi Foundation, and a new model is on the horizon. Rather, updated, we are talking about Compute Module 4S. It is not a logical continuation of the previous form factor, the module has several differences that make it both similar and not similar to its brothers. We will talk about all this in the sequel.

A little about Compute Module 4

This model could well be called a “step forward” in relation to all previous models. The benefits were quite obvious – higher performance, more features, including network functions, plus the developers’ abandonment of SO-DIMMs in favor of two 100-pin Hirose DF40C-100DS-0.4V mezzanine connectors.

The two connectors of model #4 have been made possible by the system creators to separate low-speed and high-speed peripheral connections. On one side are the Raspberry Pi’s GPIO, power, SD slot, and Ethernet. On the other hand, PCIe, USB, HDMI, MIPI CSI and two DSI lines at once. So the board will suit both developers who need the ability to quickly I / O, and those who do not have this urgent need.

Another positive aspect is the ability to work with two types of connectors at the same time, which means the connection of stereoscopic 3D “vision”. We are talking about a two-row MIPI CSI connector and one two-row MIPI DSI connector. Well, the icing on the cake is WiFi, Bluetooth and gigabit Ethernet out of the box.

Well, ok, enough about the “four”, what does the 4S have there?

Quite unexpectedly, the developers returned the SODIMM format again. But the new module has a newer and more productive processor, which opens up new possibilities for those who work with the Compute Module. Nevertheless, outwardly it is quite similar to Compute Module 3+. Let me remind you that he appeared three years ago – in 2019.

→ How we chose the best of the new NVIDIA graphics cards
→ Why data centers install dynamic uninterruptible power supplies
→ Is it worth building your own server enclosure?

Interestingly, the module has not yet been announced, but here is its description

already on the site

According to the developers, the new model is, in fact, an improved version of the Compute Module 3+, with one nice feature – it can be bought, unlike …

Many modules and single-board devices of the company cannot be found for sale, in any case, it is new devices, and not used ones. The problem is not only the shortage of electronic components and logistics problems that have not stopped for the past couple of years. There is another factor, moreover, quite well predicted – the growing popularity of “raspberries”. The shortage of single-board modules and modules was affected by both factors at once, putting a lot of pressure on the manufacturer.

In general, if you dig a little deeper, then companies like Revolution Pi are very lucky – the fact is that quite a few products have already been developed based on the old Raspberry Pi compute modules with SODIMMs. So if it were not for the Raspberry Pi Foundation, such manufacturers could find themselves in a difficult situation – with SODIMM-based electronics without the appropriate modules. But as far as you can understand, now everything is relatively good, and such manufacturers need not worry too much.

Unfortunately, the use of the former form factor at the same time means the absence of a number of advantages of the CM4. So, there is no support for PCIe, but there is a performance bottleneck – this is USB 2.0 bandwidth. In addition, the maximum speed is 350 Mbps. No WiFi or Bluetooth option. And it’s not clear if you can get more than 1GB of RAM. So far, it is simply unknown what kind of model the Raspberry Pi company will throw on the market.

But these shortcomings are offset by the presence of a newer, more powerful processor, faster RAM and the presence of HDMI 2.0a support, although you can only work with one display.

Actually, that’s all for now. The only thing that is still known is that RevPi Core, RevPi Connect and RevPi Flat will be available in S/SE series. 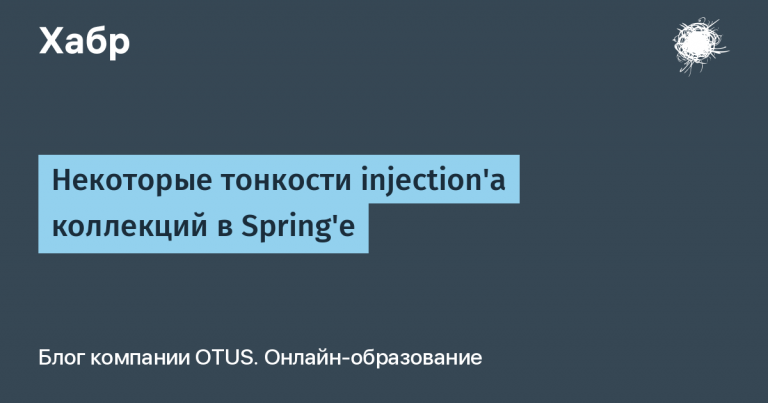