Summer, unfortunately, is almost over. But for fans of DIY systems, there is something to distract from thoughts about the sea and warmth – new single-boarders will help with this. Manufacturers continue to release interesting models of devices – both powerful and productive, and not so much. Here are a few models that we liked the most. If you can recommend something else, from devices that were not included in the material, write in the comments – we will discuss everything.

This is a custom RISC-V single board from Pine64, a company that makes smart soldering irons, open source smartphones, and much more. The device was created for geeks who are engaged in electronic projects.

The centerpiece here is the StarFive JH7110 64-bit RISC-V processor with four 1.5 GHz SiFi FU740 cores and BXE-2-32 graphics. According to the company’s data, this chip is approximately equal in performance to the widely known Rockchip RK3566, which is installed on the board of the same company, the Quartz64 model.

RISC-V is an open, royalty-free architecture, which, by the way, has been switched to by some Chinese manufacturers who are developing their own technologies.

The manufacturer offers two configurations of the device – one with 4 GB of RAM and the second with 8 GB. Otherwise they are identical. Oh yeah, well, there’s also the price difference. The first model will be sold at a price of $60, the second – $80.

Both have a PCIe connector, two Gigabit Ethernet ports, USB 3.0 and GPIO. In the future, the company plans to release a third kind of single-board device with just one Ethernet port, the cost of which will be $5 less than models with two ports.

The size of the device is 133 x 80 x 19 mm. Unfortunately, the release date for the sale is unknown, but it is unlikely to be in the distant future, since so many details are already known, and the prototypes are ready.

And this is a single-payer, which is sharpened to perform network functions. Inside is a Rockchip RK3588 chip, 8GB of RAM, and 32GB of internal eMMC storage. Single-pay is designed to create network devices. It has two gigabit Ethernet ports and three HDMI ports. One is an entrance and two exits.

Unfortunately, the manufacturer has not yet announced the price and release date, but the specifications are already on the site, so the device will soon be on sale. The size of the board is 148 mm x 101 mm, there is, by the way, a connector for a hard drive or SSD. The single-payer supports Android, Linux and OpenWrt.

And this is our Raspberry Pi clone with a Rockchip RK3566 processor. The chip is quad-core. There are several options for the board, with a difference in the amount of RAM and memory. The older model received 8 GB LPDDR4 RAM and 128 GB eMMC. In addition, there is an M.2 socket for installing a solid state drive.

As for ports, size, and compatibility with third-party extensions and accessories, everything here is almost the same as that of the “raspberry”. So, the size of the single-board is 85 x 56 mm. There is a GPIO with 40 pins. In addition, ports and connectors are located almost the same as in the “raspberry”. Well, except that the processor is in a slightly different place, plus a couple of other minor differences.

All this is not bad, because it means that third-party accessories that allow you to extend the functionality of the Raspberry are also compatible with this device. Perhaps not all are compatible (here you need to check), but most.

In terms of ports and connectors, the device has a gigabit Ethernet port, three USB 2.0 Type-A ports, another USB 3.0 Type-A port, plus micro USB for power connection. Well, yes, there is HDMI to output the image to the tap, the sound is a 3.5 mm connector. Plus a card reader, as well as MIPI DSI and MIPI CSI interfaces for the camera and display.

By the way, the board also has something that the “raspberry” of a similar configuration does not have. These are internal memory, an SSD connector and a neuromodule with 0.8 TOPS. The manufacturer, Boardcon, stated that the device is compatible with Android 11 and Debian 10.

The device is already available, but for some reason the price is not. You need to ask the seller for it. “Write in a personal”, performed by an electronics vendor.

Well, here the board is already more powerful than any of the above. The device received an Intel Celeron N5105 processor, an Arduino Leonardo coprocessor, 8 GB of RAM and 64 GB of main memory. Supports Linux and Windows operating systems. The cost, of course, is also higher than that of other boards from the selection – you will have to pay $279 for a single-board card.

The size of the board is small – 125 x 78 x 16. This is larger than the “raspberry”, but smaller than most modern smartphones.

By the way, the main memory is soldered on the board, just like the RAM, so the device cannot be upgraded. Well, unless you have the skills and equipment for BGA soldering. There is also a connector for PCIe 3.0 NVMe, as well as M.2 B for connecting a wireless module.

There is also an eDP connector that allows you to connect a display. It turns out that three displays can be connected to the device – via HDMI, USB and eDP.

It is supposed to connect additional modules to GPIO, for example, USB 2.0 or RS-232.

What can I say – a good and powerful device.

The manufacturer released three varieties of the board at once – with 2 GB, 4 GB and 8 GB of RAM. In addition, it is possible to install an eMMC flash module and an M.2 NVMe SSD. There is also a slot for a microSD card.

In addition, the board also has a dual-port gigabit Ethernet controller. Plus HDMI 2.0, two USB 3.0 and two USB 2.0 ports, two RJ45 jacks for network cables, a standard 3.5mm audio jack, and a USB Type-C port. Additional devices can be connected to the 40-pin GPIO. 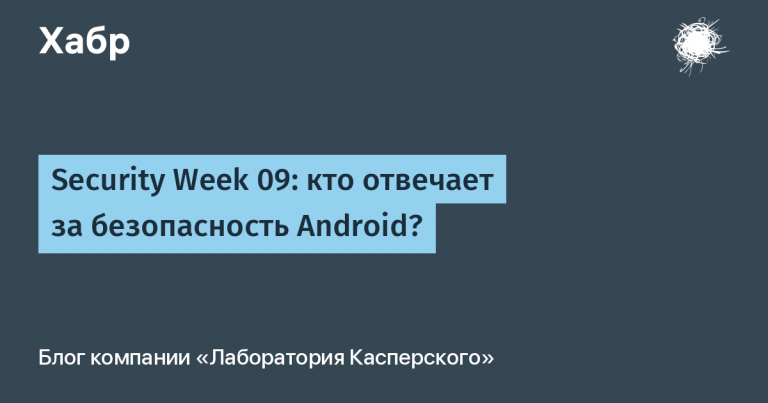