A couple of months ago, Apple’s approach to album and single album art was heavily criticized. We figure out what the matter is, and analyze the evidence that the company is aware of the discontent in this regard and is trying to rectify the situation.

At the end of March, one of the residents of Hacker News expressed the view that Apple’s digital product interface designers do not pay due attention to the visuals of music albums and other types of audio content. He cited the appearance of the screens of the company’s music application on the 2012 iPod Touch and 2016 iPhone SE as an illustration of his reasoning. The latter offers listeners a smaller version of the cover – it does not stretch it to full screen as it does on the iPod Touch. Therefore, it becomes more difficult to see the details of the illustration, and the image becomes even smaller on pause.

The difference in the size of the cover on the lockscreen devices is much more noticeable – on the Touch it takes up almost the entire width of the screen, and on the iPhone – only a small part of it in the form of an icon inside the widget with controls for the music application player. At the same time, it is impossible to read the full name of the artist and the running track at once – there is not enough space next to the reduced cover for them either. The author of the note asks these questions to the audience and recalls the so-called Cover Flow, which Apple introduced along with the next version of iTunes in 2006, and released on the iPhone and iPod nano in 2007. By the way, then the covers were also stretched to almost the entire width of the device screen, and when viewed in Cover Flow mode, they also became interactive – they opened the list of album tracks by tapping.

Problem raised back in 2011 – in the pages of The New York Times. It was probably then that she became the most tangible in the industry. Those who worked on the visual component of music albums began to think more often about how the covers will look on the screens of smartphones and players. Gradually, the influence of the corresponding restrictions on the result of their creativity and the appearance of musical works became more and more significant.

It got to the point that in some cases there was nothing on the cover except the text with the album name and a monochromatic background. The art director of Warner Brothers Records, representatives of other major labels, a number of famous musicians and designers spoke about this problem then. However, as we can see from the example from which we started at the beginning of the material, on the side of the music platforms, these questions and warnings were simply ignored. And the quality of the covers by that time did not allow to return to them in an instant. previous attention…

Trying to fix it all

Late last year Apple presented a new opportunity for authors, performers and subscribers of their music service – animated covers for individual songs and albums. Formerly Apple Music Team experimented with similar solutions for playlists, but with the next update, iOS has extended this practice to full-fledged releases. So far, GIFs were spotted on Pearl Jam’s eleventh studio album, Gigaton, and the plate Detroit 2 rap artist Big Sean. Owners of devices with iOS and iPadOS 14.3 and higher can study them, plus – macOS Big Sur, starting from version 11.1.

Time will tell whether such a maneuver will help to rectify the situation. However, there is little hope for this. At least until the general approach to working with skins at the interface level changes. One way or another, at the moment, the trend towards simplified covers is increasingly reminiscent of a much more noticeable trend – primitivization of lyrics… And it cannot be ruled out that it will gradually develop according to a similar scenario.

Additional reading in our Hi-Fi World:

What else we have in the blog on Habré: 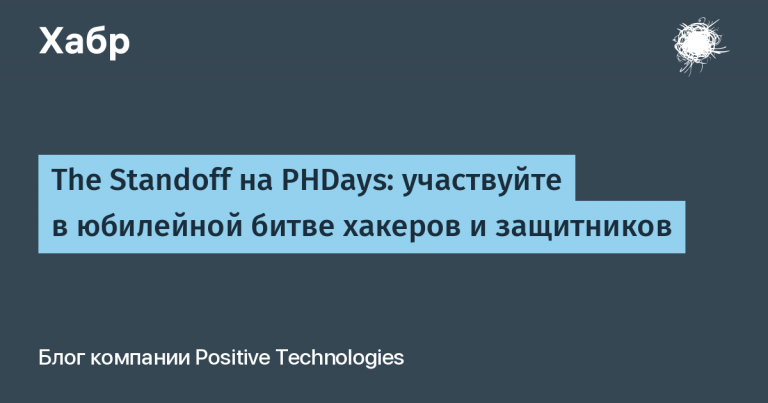 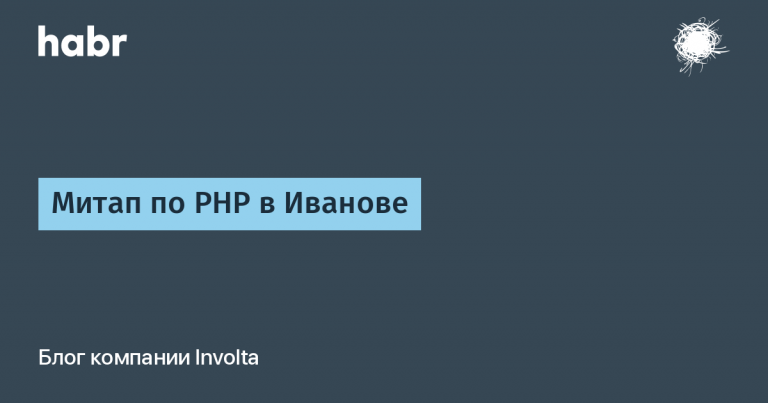