Recently, we transferred our highly loaded databases – centralized office services, mail, virtual workstations, as well as trading systems and sites mvideo.ru and eldorado.ru – to Pure Storage flash arrays. And today we’ll tell you why we decided to do this and how we switched to new ones.

After the merger of M.Video and Eldorado, the Group adopted the long-term ONE RETAIL program, which actively develops digital platforms and automates IT services. We switched to a hybrid infrastructure from our own facilities and cloud environments. However, a large fleet of equipment from various manufacturers, which was formed as a result of the merger, prevented further increase in the efficiency of the systems.

Therefore, we came up with the idea of ​​updating part of the repositories. After analyzing solutions from different manufacturers, we settled on Pure Storage. But before making a final decision, it was necessary to test the equipment on our data.

The systems that participated in the testing were located on the storage system of several vendors, which used both classic hard drives and solid state ones. After agreeing on a test program and installing Pure Storage equipment in our data center, we began to migrate.

One of the first we migrated the virtual desktop service. As a result, end users – not sysadmins – noted a significant increase in productivity: PDF files, text documents and tables opened much faster. After the service returned to its original storage system, the response speed decreased. That is, due to the transfer to the repository with the All-Flash architecture, the performance of a rather critical system has noticeably increased. We did not make accurate measurements, but according to the sensations, the speed increase was 50-70%. For some applications, response times have decreased significantly.

Thanks to these tricks, the volume of MySQL and Oracle databases (selected for testing) decreased by 3.1 times compared to the original storage system.

We were interested in increasing not only storage performance, but also storage reliability. Therefore, the next step we decided to implement a distributed cluster according to the active-active scheme – that is, to distribute our systems into two data centers. Each Pure Storage storage system already includes the necessary set of tools for synchronous and asynchronous replication, including the creation of geographically distributed active-active clusters.

To begin with, we used the synchronous replication function, which significantly accelerated the initial data migration. Now we select services that will operate in continuous synchronization mode to provide high fault tolerance in case of failures: if necessary, an instant switch from a failed storage to a working one is performed. For end users, this happens unnoticed. Given that by default, Pure Storage provides reliability at 99.9999 (31.5 seconds of downtime per year), even more – at the moment, according to statistics that the manufacturer collects from its service cloud, Pure arrays are close to 6-nines ( and this is only 3 seconds of downtime per year), with the help of continuous Active Cluster synchronization, Pure uptime becomes almost 100%. That is, even if the entire data center fails, users will work quietly, as if nothing had happened.

Along with the introduction of the first units of Pure Storage equipment, we began to use the proprietary cloud monitoring and management service – Pure1. It provides a single control panel that displays the status of all storage systems and the predicted status for the year ahead. That is, we do not need to calculate when performance or capacity will cease to be enough – the system will warn in advance. This greatly simplifies the process of future extensions and upgrades.

Pure1 also has a tool called VM Analytics. Since all our services and applications are fully virtualized based on the VMware solution, we can connect to the VMware virtualization cluster and change the topology of the entire infrastructure and display it in Pure1. All intermediate points of contact will be displayed: virtual machines, volumes, storage, individual relationships. And in the event of any problem, we will see where and what happened without the help of a vendor.

We migrated data from 6 types of storage systems from different manufacturers to two models of Pure Storage storage systems. Old devices occupied several racks. And now equipment with the same data – about 1.5 petabytes – occupies a third of one rack, 18 units, while there remains a reserve of disk capacity in the region of 15 – 20%. Energy consumption and heat dissipation decreased significantly, which saves on the cooling system.

Other features and capabilities

At the heart of Pure Storage tech support is an “artificial intelligence” engine that can predict potential problems.

In addition to traditional block services, Pure Storage storage systems allow file services to be deployed due to the internal software-defined modular architecture. So we did: on x50 and x70 created Windows File Servers and began the migration of file storage resources.

I would also like to mention that no matter what software component is used in Pure Storage, you do not need to think about future licensing – a license implies the automatic addition of all future new features. For example, from the moment of initial implementation, the function of uploading snapshots via the NFS protocol to an external storage system of any manufacturer or through the S3 protocol to an external cloud storage appeared.
Also one of the advantages of Pure Storage products is ease of management.

Now we are waiting for Pure Storage to bring commercial snapshot functionality to commercial use. With their help, we can create backups: it will be much faster and offload the server infrastructure. When integrating snapshots with a backup system, you get a complete high-performance solution. That is, the most demanding of resources will be given to the storage system. Such hardware snapshots do not reduce system performance, unlike snapshots created at the application or virtualization level. 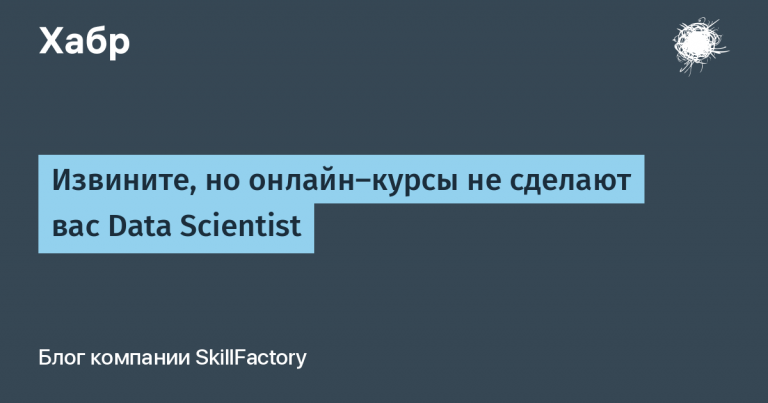 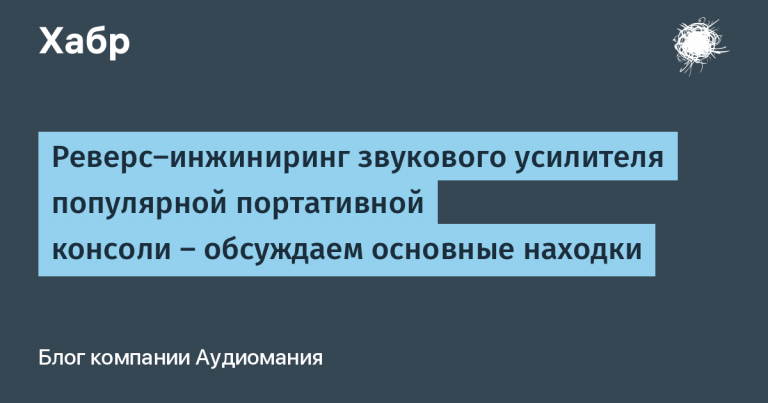