The testing pyramid, also often referred to as testing levels, is grouping tests by level of detail and their purpose. This abstraction was invented by Mike Cohn and described in the book “Scrum: Agile Software Development” (Succeeding With Agile. Software Development Using Scrum).

The pyramid is broken into 4 levels (from bottom to top), for example, according to ISTQB (see wiki):

But can be found options where 3 levels (see semaphore blog). This model combines the integration and system levels:

We can say that software development is a movement along the pyramid from the bottom up. It is important to note:

Most often called unit testing. Less commonly referred to as unit testing. At this level, the atomic parts of the code are tested. These can be classes, functions, or class methods.

Example: Your company is developing a Calculator app that can add and subtract. Each operation is one function. Testing each function that does not depend on others is a unit test.

Unit tests find bugs at fundamental levels, they are easier to develop and maintain. An important advantage of unit tests in that they are fast and when changing the code allow quick regression (make sure the new code doesn’t break the old parts of the code).

In 99% of cases, the development of unit tests is carried out by the developer, when an error is found at this level, no bug reports are created. The developer finds a bug, fixes it, launches it and checks it (abstractly speaking test-driven development) and so on again until the test is passed successfully.

At the modular level developer (or autotester) uses white box method. He knows what the minimum unit of code takes and gives, and how it works.

Check interconnection componentswhich was tested at the modular level, with other or other componentsas well as integration of the component with the system (checking work with the OS, services and services, databases, hardware, etc.). Often referred to in English articles as service test or API test.

In the case of integration tests, it is rarely necessary to have a UI to test it. Components Software or systems interact with unit under test using interfaces. This is where testing comes into play. These are API checks, service work (checking logs on the server, records in the database) etc.

Strictly speaking, testing is also involved at the modular level. Perhaps he helps design tests or during the regression he watches the run of these tests, and if something falls down, he takes action.

Separately, I note that in integration testing, performed as functional (verification according to TOR)and non-functional checks (load on a bunch of components). At this level either gray or black box is used.

Integration testing has 3 main ways testing (imagine that each module could consist of even smaller parts):

We talked about the system level in the integration level. Just note here that:

Test cases at this level are prepared:

At the system level, defects such as incorrect use of system resources, unintended combinations of user-level data, incompatibility with the environment, unintended use cases, missing or incorrect functionality, inconvenience of use, etc. are detected.

At this level use black box. The integration level allows verify requirements (Check if the software meets the prescribed requirements).

Also often called E2E tests (End-2-End) or end-to-end. Requirements are validated at this level. (checking the operation of the software as a whole, not only according to the prescribed requirements, which was checked at the system level).

Requirements check produced on a set of acceptance tests. They are developed based on requirements and possible ways to use the software.

Note that acceptance tests are carried out when (1) the product has reached the required quality level and 2) the software customer is familiar with the acceptance plan (it describes a set of scenarios and tests, the date of the conduct, etc.).

I want to note that moving from level to level, an understanding of whether we are doing can come. There are questions to the requirements, there are improvements – this is normal.

I invite you to read my blog in the telegram “Tester” 🙂 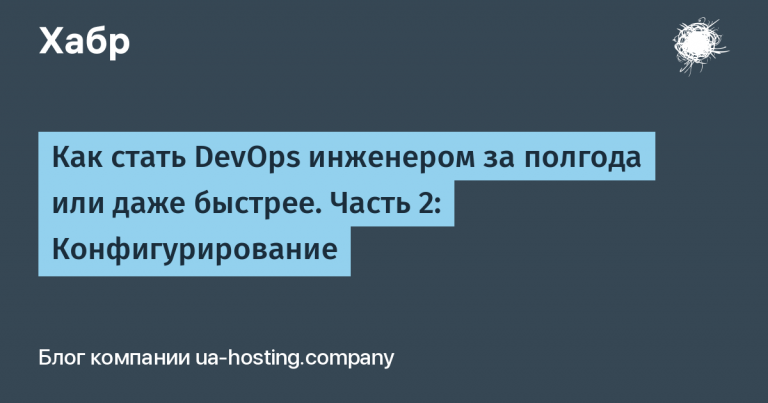