Skip to content
In January of this year, the “Sirius” was held shift for schoolchildren. Organizer – Faculty of Mathematics and Computer Science, St. Petersburg State University.

The program consisted of three tracks: “Mathematics”, “Programming” and “Computer Science”. The courses were diluted with general education lectures and tea parties with teachers and organizers. Among the teachers are scientists and teachers of the Faculty of Mathematics and Mathematics of St. Petersburg State University, BSU, Higher School of Economics, Moscow State University, Yandex and JetBrains developers, employees of POMI RAS. About how the shift was arranged, we told here, and now we are laying out materials for part of the courses.

About the course. The discrete Morse theory is a working tool in many areas, a nice mix of combinatorics and topology. On the course, the guys rediscovered this method in the process of solving problems. It all started with illustrative examples: with Morse theory on two-dimensional surfaces (spheres with handles and films), and then moved on to more abstract constructions. The tasks were divided into projects that could be done in groups.

About the course. The great Fermat’s theorem or the last Fermat’s theorem is one of the most popular theorems in mathematics. Its condition is formulated simply, at the “school” arithmetic level, however, many mathematicians have searched for the proof of the theorem for more than three hundred years. Proved in 1994 by Andrew Wiles. The proof was published in 1995, takes about 100 pages and uses several sections of mathematics created in the 20th century. On the course, a proof was given of Fermat’s theorem in the case when some ring is factorial. The proof is accessible to high school students and is based on the classical number theory of the 19th and early 20th centuries.

3. On methods for calculating averages in analytical number theory

4. Introduction to the theory of sums of products

Let A be an arbitrary finite set of integers. Consider the amount and
the product of A with itself, namely, the set

There are sets with a small sum, for example, arithmetic progressions:
if

(recall that | A | denotes the number of elements of the set A).

Similarly, the geometric progression G = {2, 2², …, 2ⁿ} has a small product: | G · G | = 2n – 1. The product sum hypothesis states that there are no sets that simultaneously have a small sum and a product, namely, for an arbitrary set A that either A + A or A · A is almost equal in size | A | ² (more precisely a little less: | A | ²⁻ᵋ). The inequality above has not yet been proved, but even partial progress in this area has already led to significant progress in problems of number theory, additive combinatorics, cryptography, and the theory of dynamical systems. The special course is an introduction to this wonderful part of mathematics.

– On the lecturer’s page the Likbez file contains many introductory and not very articles on additive combinatorics.
– Post-Science Video

1. The principles of programming

About the course. This course is devoted to the study and practice of the basic principles that underlie modern industrial programming. As part of the course, the lecturer tried to formulate an attitude towards programming as a type of professional activity aimed at creating high-quality, supported and productive software. To do this, students studied the concept and ways to achieve software quality, discussed methods of testing programs, talked about different styles of programming and how to work with data that should live between program launches.

The main programming language of the course is Python, students also got acquainted with several others (for example, Rust). This allows you to expand your programmer’s horizons, and also to understand that the capabilities of a programming language substantially determine what a programmer can express with his help, what tasks he will be comfortable with, and with which he may have some difficulties.

About the course. The course began with a discussion of different computational models, students tried to understand how a substitution model of calculations allows you to program without instructions, using only expressions and declarations. They discussed an energetic and lazy approach to computing, the role of recursion in functional languages ​​and ways to ensure the effective implementation of recursive functions. We got acquainted with the principles of constructing systems of types of functional languages, let’s talk about why their types are called algebraic.

They saw how types allow you to exercise control over what the programmer does, and were surprised how this control is unobtrusive and total at the same time. The programming language for this course is Haskell. Students briefly discussed its history and the infrastructure that has been developed to date, got acquainted with the syntax, not forgetting the semantics, and wrote a number of programs: first together, and then individually.

3. Work on the Unix command line

About the course. The effectiveness of using a computer to solve a variety of tasks significantly depends on what tools are used. Many people prefer graphical applications and work mainly with the mouse (or trackpad!). Programmers, on the other hand, prefer the keyboard more often and sometimes refuse the graphical interface in favor of command line utilities and console text editors.

In this course, students learned how to use the UNIX-style command line, learned how to program in bash, and also used dozens of different utilities that are traditionally used on UNIX systems such as Linux and Mac OS X. Windows 10 users used WSL and Windows Terminal And most importantly: we learned to exit the vi editor and found out why the Emacs editor is still better (or vice versa!).

4. Read and write in the Kotlin language

As part of the course, we studied the syntax of the language and implemented a project of our own messenger, including a server application, a web client and an Android application. Worked at Intellij IDEA (Community Edition) and Android Studio.

– Kotlin courses at Stepik and Coursera.

About the course. Students trained to find complex combinatorial objects using SAT solvers, programs for solving the Boolean satisfiability problem and ILP solvers, programs for solving the integer linear programming problem. We learned how these two tasks are formulated and how many practically important tasks are reduced to them. In particular, they jointly implemented programs for solving Sudoku, Japanese crosswords, and finding Latin and Greek-Latin squares. After that, we switched from puzzles to tasks important in the industry: to search for effective Boolean circuits (we got acquainted with Knuth’s program for searching circuits and his hypothesis about the complexity of one function) and large independent sets in graphs.

For practice, I needed basic knowledge of the Pyhton3 programming language (loops, functions, I / O) and the pycosat and mip libraries.

About the course. Breakthroughs in the field of computer vision regularly occur in the modern world: detecting marriage in production by image, recognizing and even changing a person’s face, diagnosing diseases at an early stage from pictures — everyone will easily remember the latest fresh news from this area. Convolutional neural networks at the moment in computer vision are one of the biggest successes in machine learning. In this course, students studied:

– Get to know the Python programming language. To do this, you can go one of the list below or similar to your taste.
– good “Introduction to Python” and the PyCharm IDE. One more. And the third.
– View the numpy library, for example, here.
– Acquaintance with image processing: videos of the course of Lesha Artamonov in the CS center, image analysis course from the University of Washington.

About the course. Every day you are looking for something on the Internet using one of the major search engines, such as, for example, Yandex or Google. Or watch the series through Kinopoisk, and he advises what other series you might like. Or maybe you’ve heard that the computer has surpassed humans in games like go, Dota 2, and even Starcraft 2? The basis of all this is machine learning, which is proposed to meet in our course. We’ll talk about classic algorithms and more advanced ones such as neural networks and reinforcement learning.

In practical classes, we implement our own bot for the classic Pakman game. Our decision-maker with artificial intelligence will be based on one of the most interesting sections of machine learning – reinforcement learning. At the end of the course, our bots will fight in the tournament.

About the course. Every day we are faced with a huge amount of information: educational projects are underway, friends write on social networks, interesting articles are published on Habré, new tracks of favorite musicians and new films that you want to watch appear. In order not to drown in this variety of content, recommendation systems are used. Radio picks up your personal tracks, Zen and social networks rank the content personally. In this course, we talked about how such systems work “under the hood”: where does the data come from, what algorithms are used to select and rank content. 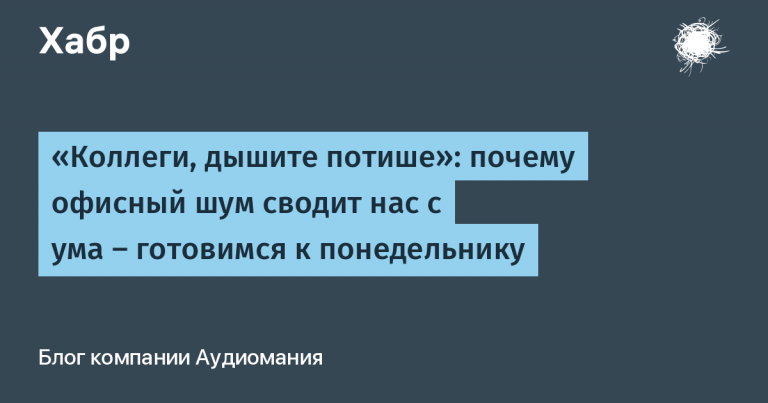 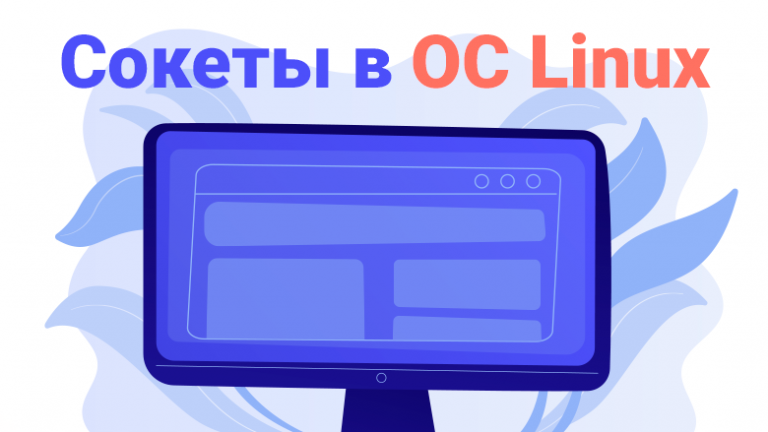