The other day, we published an article called “Hard Disk Dive”, which talked about a drop in sales of these systems by several tens of percent compared to 2021. But problems are now not only with HDD manufacturers, they are observed with the vast majority of suppliers of electronic systems and components. An example is chip manufacturers, among the largest of them is a drop in revenue. In addition, PC sales continue to fall. Details are under the cut.

What’s with the chips?

The entire huge industry of the semiconductor market in 2022 grew by only 1.1%. The largest companies have negative dynamics. First of all, we are talking about chip developers, and not contract manufacturers like Chinese SMIC or Taiwanese TSMC. According to the analytical agency Gartner, in monetary terms, the revenue of all participants in the semiconductor market amounted to $601.7 billion in 2022. Despite the fact that in 2021 this figure amounted to $595 billion.

The main players in this market are 10, the contribution of the rest to the dynamics of the global market is too insignificant to be taken into account. So, the minuses in the dynamics of revenue are observed in Samsung, Intel, SK Hynix. In addition, Micron also has problems, a company from which no one expected negative indicators a few months ago.

But there are those who managed to achieve revenue growth, and very significant. These four companies are AMD, Apple, Qualcomm and Broadcom. The work of AMD is especially successful, in its case, revenue growth amounted to 42.9% at once. This is not something that is the locomotive of the global market, but, probably, a super-powerful cargo rocket. She was able to climb several positions in the global ranking in just a year – from 10th position to 7th.

Things are not bad for Apple, which also managed to increase its revenue to 20.4% in just a year. She is in 10th place. True, the growth of its rating in terms of revenue for the year is more likely due to problems with “colleagues” than its own super-successful activity.

Yes, compared to what is happening in the market of memory chips, we can assume that the manufacturers of processors and video chips are still doing well. Revenue in this segment for 2022 sank by 10%. In general, nothing surprising, since all the problems discussed in the article are interconnected.

The demand for PCs and laptops is falling, and accordingly, the need for manufacturers of these devices in processors, video cards, and memory chips is decreasing. Well, since a large number of stocks have accumulated in the warehouses of manufacturers over the long months of “semiconductor hunger”, demand will not grow soon. Now suppliers are already trying to free up warehouses, reducing prices for products.

The situation has deteriorated to such an extent that most companies that previously devoted large resources to the development of production have now begun to cut their budgets, reducing costs. True, the situation for many market players may soon begin to improve. But not because the market will improve, but only because US sanctions have begun to negatively affect Chinese companies. And among them is the largest chip manufacturer, the Chinese company YMTC.

What about computer vendors?

We are talking about suppliers of desktop PCs, as well as companies that produce laptops, mini-PCs and so on. It is worth recalling that for the 4th quarter of 2022, sales fell by 28%.

According to both IDC and Gartner, PC sales for the year fell by about 19%, this is a very unfortunate indicator. One of the main reasons for the fall is that stocks of unsold devices in manufacturers’ warehouses continue to grow. The latter counted on the fact that sales would grow, with an eye on the results of previous years and months.


But no, buyers have become much more restrained.

→ Do you need changes in the work of the team? We calculate the answer using the Glacher formula
→ What to do in 2023? Pet Project Ideas and Professional Development Toolkit
→ Hyperscaling in 2023: what we did to support our clients’ business

In general, the situation is difficult, and it is unlikely that it will improve in the near future. Some analysts, however, predict a relatively quick change in the market’s negative growth dynamics to a positive one. But only for a small number of industries. For example, the supply of PCs for corporate clients. But this forecast looks too far-fetched. 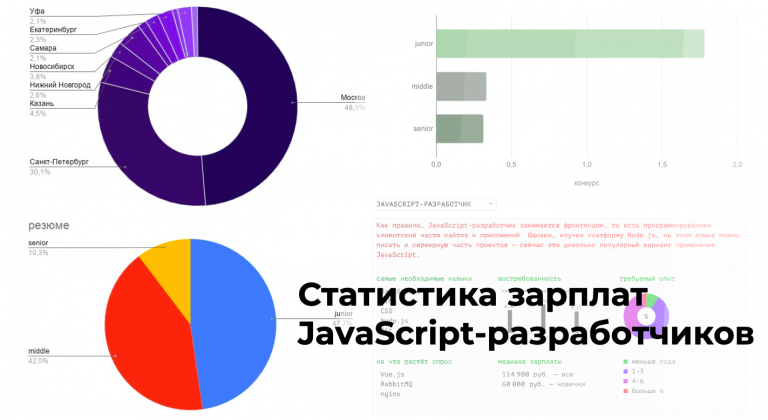