and ending with Apple smartphones.

But now the “right to repair” initiative continues to evolve, with more and more companies joining it. Yes, and the governments of different countries support this initiative, including both the United States and Europe. About who has already joined this initiative – under the cut.

This company is one of the largest electronics manufacturers joining the “right to repair” in 2022. She decided to partner with iFixit to give the company’s users the ability to repair their devices themselves.

In order to make this possible, the company began to provide iFixit with original components and certified tools, along with repair manuals. If the screen is broken, the battery does not work, or something happened to the back cover, now you can repair it all yourself. In any case, try it, because experience in repair still decides a lot. Here is a list of devices for which spare parts are supplied:

True, the conditions for providing spare parts are somewhat unusual. So, you can not repair the battery or the screen. If one thing fails, then you will have to order both one and the other component. Perhaps over time, something will change, but so far the conditions are just that.

In any case, even such conditions are better than nothing. Well, plus I would like to hope for the evolution of this program over time.

This corporation resisted the popularization of the “right to repair” initiative longer than others. But in the end, she seemed to give up. “Looks like” because Apple decided to supply screens, batteries, cameras and other parts for the iPhone 12, iPhone 13 and iPhone SE 3. What to do with previous models? Rhetorical question, repair exactly the same as it has been going on all this time.

And there is more nuances. The first is that the parts themselves cost a lot. In many cases, repairing the device becomes simply unprofitable due to the cost of spare parts.

Secondly, in order for the repair to be guaranteed correct, according to the company, it provides special repair tools. They are assembled in two suitcases that weigh about 16 and 19 kg – and these are just the tools to repair the iPhone 12, iPhone 13 and iPhone SE 3. Truck.

The third nuance is that the main components, original spare parts from Apple, can be purchased under the “repair yourself” program only if you specify the IMEI or serial number of the device. After the part is received, it must be “attached” to the device using specialized software. On the one hand, everything is logical, because it is assumed that the user himself should repair the device. On the other hand, it is hard to imagine that someone would like to repair their device so much that this person will order a suitcase or two tools, very expensive spare parts, and then they will also synchronize it all.

This company has been supporting the right to repair even before it became mainstream. So, in 2018, Motorola decided to provide original parts for its devices to independent service centers. True, she did not produce tons of spare parts for everyone, but provided the necessary tools and modules to replace failed elements to the iFixit service.

The company called its repair kits Motorola OEM Fix Kits, they are designed for Moto X, Z, G4, G5, and Droid Turbo 2 devices. True, the kits were released back in 2018, but they are still available.

about cooperation with iFixit in 2020. The agreement states that service centers can purchase the necessary devices for repair from Microsoft on the iFixit website.

Representatives of both companies said that the tools that are intended for repair were developed for small service centers. Accordingly, users of Microsoft devices can get the help they need in more places than ever before.

As for repair devices, there are not so many of them. Firstly, this is a set of special plastic plates that allow you to easily separate the display from the device body. At the same time, the thickness of the blades is selected in such a way as not to damage the internal components during repairs.

There are also special devices for gluing the display after repair. The frame comes with EVA adhesive tape and a set of weights to ensure a snug fit while gluing. The frame is available in two sizes, for Surface Pro 7+, Pro 8 and Pro X devices.

Well, almost everything is on this – there are still tools, but there are not so many of them. At Microsoft, in terms of do-it-yourself repairs, everything is quite modest.

The company recently released its own handheld game console, which received a repairability score of 7 out of 10 from iFixit. This is very, very good, given the severity of the assessment of the masters of this organization.

But as if that wasn’t enough, the company has released CAD files of the topological surface of the Steam Deck to the public.

Accordingly, the case can be printed on a 3D printer and used to repair the set-top box or simply familiarize yourself with the design. If the printer is good, you can not order anything, but print yourself. At the same time, modders can use the case without fear and reproach – the company allowed the free use and modification of drawings, in accordance with the CC BY 4.0 license. And only if someone decides to sell the modified case, then it will be necessary to contact the vendor and ask permission.

As for iFixit, the two companies have partnered to sell parts and accessories for both the Steam Deck and the Valve Index.

Relatively recently entered into a partnership agreement with iFixit and Google. The company has made it possible for Pixel smartphone users to troubleshoot and fix problems on their own. For this, repair kits are offered, and the parts in these kits are original. True, the number of spare parts and the list of devices that can be repaired on their own depend on the country.

In general, more companies are joining the “right to repair” project, which is quite good. Perhaps soon users of not only electronic devices, but also household appliances, transport and agricultural units will be able to do everything with their own hands. It would be just fine, although all this is in question. 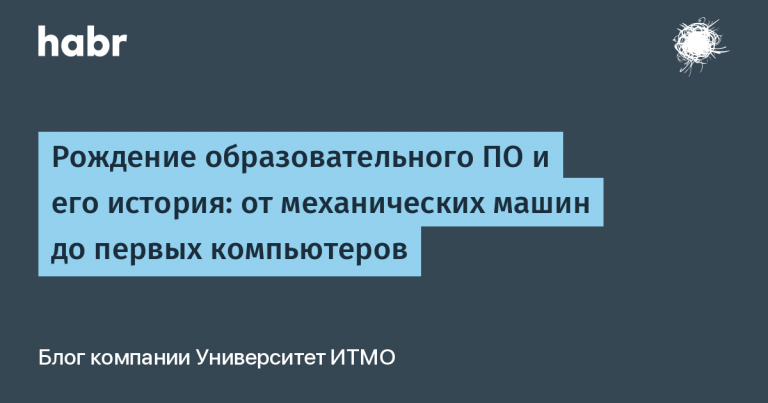