Skip to content
In the 80s, programs and games recorded on floppy records and audio tapes, but some went further and decided to broadcast them by radio. We will tell you what came of it.

Forty years ago at a local radio station in Bristol, presenter Joe Tozer and chief engineer Tim Lyons with management approval launched show Datarama. It was dedicated to personal computers, and its feature was the transmission of programs “over the air.”

Authors played cassettes on the air, and listeners recorded sounding noises with their tape recorders. Then they were connected to a computer, and the computer interpreted the cacophony of sounds as a sequence of bytes. Like this sounded audio cassette with programs for Sinclair Spectrum.

As a sample of the pen, the authors decided to send the audience an encoded photo of Cheryl Ladd (Cheryl Ladd), stars of Charlie’s Angels. True, the image had a resolution of only 40×80 pixels, so it was quite difficult to recognize the American actress.

The audience appreciated this way of conveying information, and soon Joe began to share entire programs, including those written for the show. They were originally intended for computers BBC and Sinclair ZX81, but later the list of devices was expanded to Commodore and Dragon 32/64…

From pictures and software to games

Around the same time, the Dutch Broadcasting Association aired a radio broadcast similar to Datarama called Hobbyscoop. The presenters conveyed to the audience not only programs, but also computer games. Company has developed BASICODE cassette format for BASIC applications to ensure compatibility with a wide range of computers.

Radio programs with “software distribution” existed in many European countries. From 1983 to 1986, the hosts of the Yugoslav show “Fan 202” conveyed thus 150 programs: from calculators to flight simulators. The project was initiated by the editor of the computer magazine Galaksija. By the way, it was one of the key resources promoting the culture of open source software and hardware throughout the country.

In one of the issues, the authors even published assembly diagram of a DIY computer, which quickly became popular. Instead of an expensive (at that time) graphics chip, the computer used a cheap Zilog Z80A microprocessor to generate graphics.

Fan 202’s programs were so popular that portions of them were broadcast on national television. But with the advent of accessible storage media — in particular, floppy disks — the culture of broadcasting programs by radio quickly faded away.

Where to listen to the squeak of the ZX Spectrum, PC Iskra-1030 and the sounds of old household appliances

How to turn a computer into a radio, and other ways to extract music from computing systems 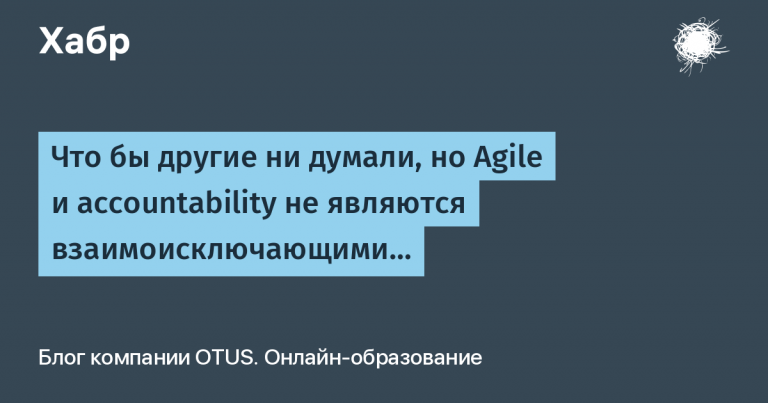