Skip to content
So, in the next review of audio-religious prejudices, we will touch on the topic of powering amplifiers. The classic dogma of the audio religion is that power supplies for amplifiers are capable of making a sound horrible or, on the contrary, significantly improving it. A similar influence on the sound, according to believers in audio gods, have power filters and sockets, which are also capable of supplying cleaner electricity to the amplifier, thereby significantly improving the fidelity of reproduction. Under the cut is an overview of the most common phylophonic ideas about power supplies for amplifiers, audiophile sockets and surge protectors.

Let me remind you that in this humorous cycle, we ironically review some absurd audio prejudices and illogical solutions for audiophile devices. We do not expose anything and do not teach anyone, leaving people with the right to err. For consideration of significant issues of fidelity of reproduction, we have another cycle – “Audiophilia’s letter”.

The main factor that should be concerned about the audiophile in the device’s power supply, according to the adherents of “clean electricity”, is the circuit diagram of the device. The reasoning is based on the following theses: heretical impulse units power amplifiers with the wrong, dirty electricity, from bad Chinese sockets and not inspired by the sacred cost of power filters. Also, sometimes the maxim sounds: “Real sound” cannot be obtained without an uninterruptible power supply. Impulse plugs, bad sockets and Chinese filters spoil the sound absolutely monstrously with eerie noise and distortion, which brings the same “dirty” electricity from a non-audiophile public electrical network.

The arguments on the forums and in specific posts are very diverse, from the high-frequency interference that occurs (in fact, in some budget devices) from poorly designed impulse power supplies, which are attributed to all power supplies of this type, to completely surreal, parascientific, esoteric-metaphysical arguments about “ the wrong “behavior of electrons in the” wrong “conductors and the significant role of the” sinusoidal “power supply for the fidelity of the amplifier.

If we reduce all phylophonic claims to impulse PSUs, we can derive the following rule:

This argumentation is usually supplemented by references to numerous references to the fact that impulse units are capable of being noise generators, as well as the obligatory mention that it is impossible to notice the difference in budget devices and middle-class devices. But in the ever-memorable high end, all the electrical “dirt” will surely come out sideways.

Interestingly, in non-audiophile circuitry, they often seek to eliminate network interference that the amplifier itself can cause, and not vice versa.

And you can even say that the last thesis is not devoid of sense, since high end is often dealt with by little-known companies with semi-literate engineers who are sometimes simply not able to create a well-functioning switching power supply, which gives rise to circuit myths. It is much easier to equip another single-cycle tube masterpiece without OOS, and with an efficiency of 0.001%, a huge power transformer, the size of an amplifier floor, and sometimes two-thirds and a huge mass due to a transformer and a cooling radiator. Indeed, in the minds of audiophiles, the engineers of their beloved company are the demigods of their pantheon, and, accordingly, they a priori cannot offer an ineffective and illogical solution. The position is extremely convenient and allows tons of copper to be sold annually.

Any problem of fidelity of reproduction, according to the postulates of the audio religion, can also be blamed on the problems of local electrical engineering. For this, electricity in public networks is declared dirty and not audiophile enough to interfere with the signal. In order to prevent these interference from appearing, it is recommended to use audiophile surge protectors and sockets, and ideally, special uninterruptible power supplies, as you probably already guessed, are audiophile. The cost of the latter can be 10, and sometimes a hundred times higher than not audiophile. It is quite natural that the difference in sound can be noticed only when using high-end equipment and no less expensive.

Regarding uninterruptible power supplies with a high-capacity battery, it should be noted that they are really used by professionals in studios, since sudden network problems in the studio when recording a critical track can bring her considerable losses, from which they try to insure themselves using an uninterruptible power supply. Filters (even the most inexpensive and primitive ones) do indeed prevent some network interference.

Why do audiophiles really hear the difference?

The most interesting thing is that adherents of divine sound really hear the difference when replacing sockets, surge protectors, impulse units with classic transformer ones. And the point here is not at all in the physics of sound. The organ responsible for perception, including the information we hear, is the brain. Any perception is subjective to one degree or another, which means that it can be influenced, among other things, by the listener’s delusions.

Thus, knowing that the system is connected to the network using pure rhodium contacts, through a surge protector costing from 500 to 1000 USD, and the amplifier is powered by a classic transformer power supply, there is a conviction that the sound will improve. This is the perfect breeding ground for a persistent cognitive illusion. I was convinced more than once that the illusions of such a plan for those who experience them are much more real than the most truthful reality, since the basis is not only a sincere delusion, but also two, or even three thousand dollars spent on acquiring an illusory result.

The type of power supply, the cost of the filter and even the outlet really significantly affect the sound, if the one who bought them believes in such an influence. An improperly designed power supply can significantly spoil the sound, this applies to both pulse and transformer. The transformer units are huge, heavy and heat up very quickly. A regular line filter is sufficient to prevent the unlikely network interference. It makes sense to use an uninterruptible power supply in the studio, at home it is not very useful and it does not affect the sound quality in any way.

Also in the topic I recommend the following

Advertising
IN our catalog a wide range of various electronics is presented: headphones, amplifiers, speaker systems, TVs and other devices, we also did not bypass the adherents of the divine sound. You can buy sockets, surge protectors and other devices from us that are positioned by manufacturers as specially designed for audiophile equipment. 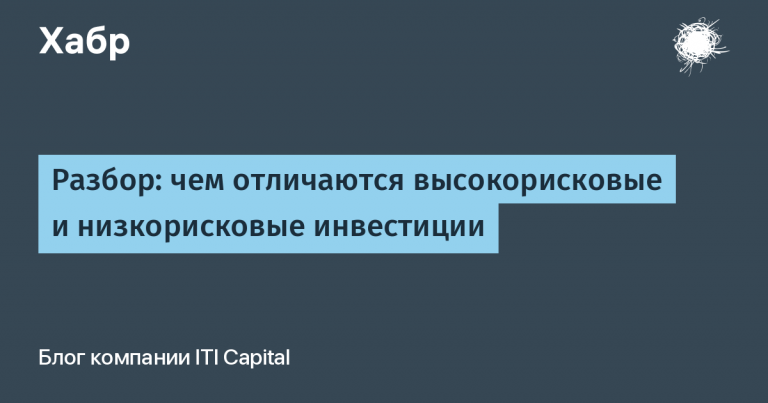 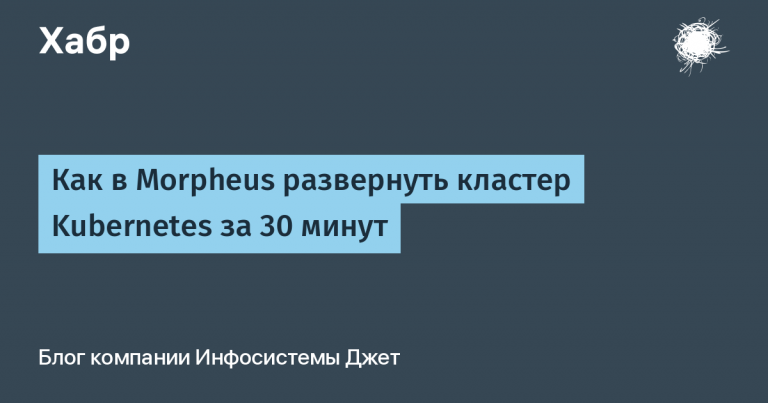