Skip to content
When an intern comes to a team, there are always a lot of questions. The new colleagues, the team lead, “those guys” from the next office and the intern itself. The new one is in obviously worse conditions than the others, because he has just arrived. It is like getting into a game in Dungeon and Dragons, in which all the players have long been in the subject, and you don’t even know how many items you can hold in your hands.

Dungeon and dragons. This is no coincidence. A small remark: Dungeon and Dragons, or DnD, is one of the most famous board role-playing games in which players unite in a game, interact with each other, complete quests within the script, and develop their character. I played DnD for the first time recently. An experienced player explained the rules to us a little over an hour without stopping.

A similar situation occurs with the intern. He goes to work on his first day and asks questions. If not out loud, then to myself: “How everything is arranged around, where can I go, what should I do, what can I do, how can I know if I can cope and, in general, what is happening?” And the initial data for the first batch, that is, the first day, is not the most stellar. As, however, all of us once.

Race is a man. Nobody likes to play for people. They don’t have any kind of bonuses of the race: average height, average intelligence, average dexterity. True, despite this, people more often than others become the cause of the end of the world. Well, or his salvation, there, how lucky. So race is man, class is engineer. He will build something in the end. Or disassemble. Or fix. Here, too, as lucky.

And so, the first level human engineer. In games, usually there are many different characteristics of the characters, but we will highlight the main ones that really help us.

At the intern, the indices of these skills are somewhere at the beginning of the scale, with the possible exception of congenital charisma. With such initial data, we proceed to the game.

Answers and the dungeon master

In DnD, a very important role is assigned to the dungeon master. This is the person who leads the story, responds to the actions of the players and builds the script so that the party completed the main quest. For beginners, the dungeon master explains the rules, adjusts their behavior and helps in every way during the game.

In my first game, there was an episode when our party of newcomers got to an abandoned house at the edge of the forest. The house is like a house with an ajar door. One of the players stated the following action: “I go to the door and knock it off my leg.” The door is ajar. Usually the doors open outwards. The master said: “I repeat, the door is ajar.” But this did not cancel the intention of our hero, and he threw a die to strike. Unit dropped out. For those who played DnD, I think everything is clear. For us, it looked something like this: the character took a unit of damage, the door slammed shut, and everyone who was in the building eventually found out that we had arrived. It seems that we knew the rules and listened, but something went wrong.

To avoid this and to be sure that a person is doing or will do what is expected of him in the team, you can use several approaches:

The last way I went after university:

At the first work after university, they gave me a computer, set a task and said that they would check in a couple of weeks.

Each of the methods has the right to life, because it is he who can approach a particular company at a particular time. We at Wrike decided to go through mentoring.

And so we got to the script itself.

The intern immediately falls into the scrum team with which he will work. We, a team of mentors, compile a roadmap in which we list both technical competencies that are interesting only to front-end developers, and general ones related to the product and processes. All this is designed for 3 months.

This is more like a learning quest: the intern begins to do something right and useful, but asks for help from colleagues and studies the documentation. Discussion of the rules as such does not occur – the novice will recognize them during the execution of tasks. The ability not to be shy to ask questions, if you do not know where to move, we check at an interview, so this is all right in the work.

The first half, that is 6 weeks, we took to the technical part. Knowledge of the language, framework, asynchronous programming, version control systems, general knowledge of OOP.

The first two weeks of the intern are not loaded with grocery tasks: they give him time to get comfortable and walk independently on the roadmap points.

A mentor individually works with each intern (yes, this is more like custody, but then it seemed to us effective). The mentor is not part of the team in which the intern works (this is how a person receives both feedback from the team leader and mentoring from the mentor). He arranges with the intern about a meeting where the progress on the roadmap is discussed, answers questions that the intern has, and can show by example how and how it works (or does not work). A mentor is like a personal dungeon master. When the rest of the party already knows where to go and what set of characteristics each player possesses, the personal dungeon master directs one inexperienced participant so that he develops as efficiently as possible.

After two weeks, the intern already has simple tasks that he can do himself, if there is a detailed description, or in collaboration with someone from the team. Most of the time the intern is engaged in self-education and networking within the team. Yes, here is the very charisma that we talked about earlier. Each person is unique, and for someone it is easy to establish new contacts, for someone – not so. Sometimes the mentor has to check with the team lead, at what stage the intern is now, are there any difficulties in the process of integrating a person into the team. It also happens in the big game. Level 1 intern suddenly finds itself in a party of players whose level is in the tens. Someone in the team may not be very comfortable when there is such a big difference between the levels.

And here our internal courses on Dart and Angular played a successful role, which went well both in terms of technical onboarding and integration into the company. Interns work in different scrum teams, but they settled in Wrike almost at the same time and started to take courses and communicate with each other. So, they were able to form their own batch of level 1 human engineers. General background, common goals (they were given homework). It turned out that the interns organized their own chat room, met, drank coffee and discussed their interns affairs. This naturally formed a community and strengthened horizontal ties between different teams within the company. This technique will work for a multilevel party. The main thing is that there should be a common task that the intern and a higher-level player will do together. Setting goals and reviewing the results is not enough. Yes, it sounds complicated, but if possible, the intern quickly and effectively integrates into the team.

After 6 weeks, the need for regular meetings with the mentor disappeared, because the courses and technical onboarding had ended. Meetings became less frequent, and we often discussed non-work related issues. And after a month and a half, all interns had a trial period closed with a level increase to juniors.

This story is a story from the dungeon masters (even, rather, the technical dungeon masters). But there are also stories of the players themselves. I asked our former interns what they thought of the past three months. I hope these impressions help you to prevent some difficulties if you work or plan to work with interns.

So, squeeze from the players:

After these three months, we summarized, and came to the following conclusion. That’s what is worth to do when interns appear in the team:

What not worth it make:

This was the first edition of our rules. Indeed, even DnD is developing and regularly releases new editions, of which there are already more than five. So when we get to our fifth, it will be another tool, more balanced and even more effective. If you have your own tricks that can make integrating a new person into the team the fastest and most effective, we will be glad to read them in the comments. 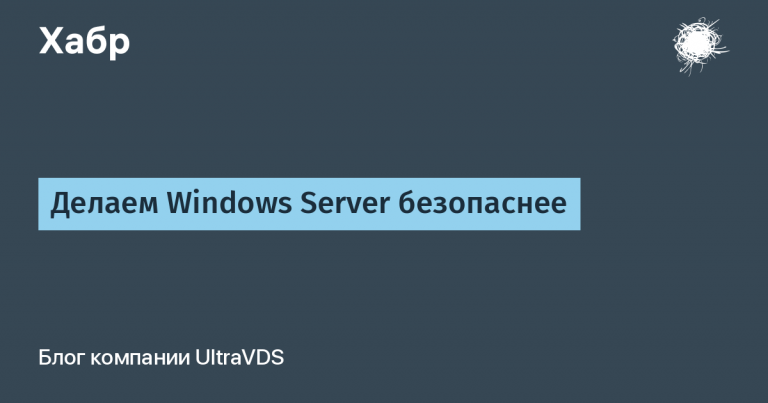 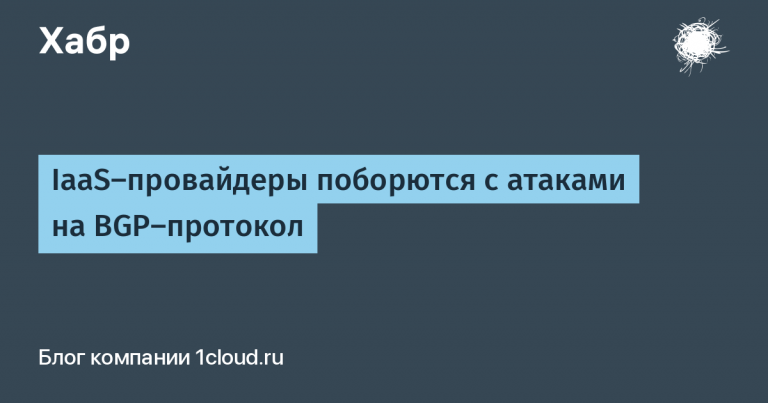