Two hours ago, in a crowded audience a couple of blocks from the White House, the head of Amazon spoke to journalists, officials, company executives and a group of enthusiastic schoolchildren to share the details of his plan about the return of people to the moon by 2024. Bezos wants to conquer the surface of the satellite – and create all the conditions so that we can stay on it. A year ago, he had already announced plans for the colonization of the Moon, now he has rockets, he has a landing module, he has a clear date, and everything finally goes into the active phase.

Signal to raise the curtain on the stage, hiding the module Blue Moon

"This is a small step for a man, and a huge leap for humanity," the head of Amazon reminded everyone of the words of Armstrong, appearing on the scene. Then he asked a simple question: if the resources on Earth are exhausted, what will happen to us in the future? Where will tens of billions of people live (and can they survive at all)?

The only path to the future, according to Bezos, is to continue space exploration. We have already learned how to send shuttles, send people into orbit, land probes on other planets and even on asteroids. Now the only obstacle to entering the next level is infrastructure. And Amazon’s founder understands this best. He wants to create a logistics system that will reduce the cost of transporting goods (and people) to our satellite and to other planets by an order of magnitude.

The task of my generation is to create an infrastructure. We will build a road to space.

The billionaire announced plans for Blue Origin to send people into space on his New Shepard rocket later this year. And in 2024, to land on the moon. A landing capsule called the Blue Moon was presented. According to Jeff Bezos, she can deliver up to 6.5 tons of cargo to the Moon at a time.

With this boarding module, the creator of Amazon says, it will be possible to “finally reach the resource-rich lunar surface” (by the way, who knows if it’s true there is rich, or is it Bezos trying to attract governments and investors? Doesn’t there seem to be valuable resources on the surface, except possibly fallen asteroids. Silicon, oxygen, iron, calcium, aluminum. Does he mean the resources for building the following lunar bases?).

Cargo will be mounted on top of Blue Moon, on this platform, and then go down the lift

The project on the exploration of the moon, the richest man in the world, will implement in collaboration with NASA. His shuttle is not intended for the delivery of people, but it will carry everything else – all the materials necessary in large quantities. US Vice President Mike Pence recently announced the need to build an orbital station around the moon, which will help with the delivery of Americans to the South Pole of the satellite by the same year 2024.

Why the South Pole? It's simple: there is ice. More than 500 million tons – at the bottom of the craters, where the rays of the Sun never penetrate. This data was collected by the Indian probe Chandrayaan-1. NASA hopes to use this ice to make rocket fuel. Water, along with oxygen, is abundantly present in the lunar soil, will feed, according to Pens, "the next generation of spacecraft that will be able to reach Mars in months, not over the years."

Lift and large rover (for scale). Blue Moon will be able to deliver 4 such rovers to the Moon at once

Such oxygen-powered rockets are already being built – for example, this is the startup Momentus. The main problem is financing. Today, at a briefing, NASA announced that it is still calculating the amount that will cost the new (permanent) lunar mission. According to the roughest estimates, these are tens of billions of dollars. But for Bezos, who dreams of space, it is quite a trivial amount, even after a divorce. If the government suddenly closes the plans for the moon, it will be able to sponsor the mission on its own without any problems.

So far, NASA’s plans relate to piloted moon landings in the mid-2020s, the construction of a permanent station and the laying of a space road for landing on Mars in the 2030s. Bezos with Blue Origin should help them here. The New Glenn rocket developed by them will have to carry 45 tons of cargo into Earth orbit, from where the lunar expedition will be launched. SpaceX will help Bezos missiles with its Falcon Heavy and the new Starship, which should be launched in 2020 and will have up to 100 tons of carrying capacity.

In parallel, Bezos wants to inspire the next generation. To this end, he announced the creation of a "Club of the Future", a new organization that helps children get a little closer to space. Their first project – any child who writes or draws about life in space can send a postcard to Blue Origin. The first 10,000 postcards received before July 20 will fly to New Shepard, and upon return will be sent to their owners (stamped “Flying in space!”). 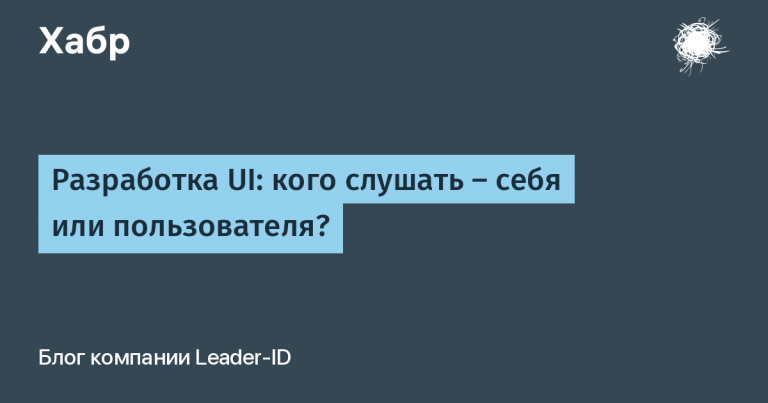