The world economy is in a fever for a year in a row. Business is actively “cutting the bones” – and given the pandemic, new strains of the virus, geopolitics, rising energy prices, IT spending also had to be cut. On the other hand, the transition of office employees to remote work and offline businesses online, the growing interest in Internet resources and e-commerce, and the general digitalization make us think that IT services in companies have managed to pull the blanket of the corporate budget onto themselves and even “cover themselves with it.” “. But is it?

Let’s look at the situation in developed countries and understand what the forecast for business spending on IT is. How did the latest increase in the number of cases of coronavirus (autumn-winter 21-22 years), the persistence of bottlenecks in the supply chain, the shortage of material and labor resources and inflation accelerate? Recent events in geopolitics, by the way, have continued the trends discussed below and have had an impact on the IT industry itself, but so far have not greatly affected the trends.

We will “comment” on the situation in our country with inserts from current news.

Figures taken from polls conducted in late 2021/early 2022 among North American and European corporate respondents by analysts 451 Alliance (part of the S&P Global rating agency). During them, 1000+ respondents from different industries were asked about their company’s planned spending on IT products and services in the first and second quarters of 2022.

The results show that after the crisis peak in the third quarter of 2020, Western businesses maintain a conservative approach: only 19% of respondent companies plan to increase costs, and 10% say they are either reducing them or suspending modernization processes. That is, without IT, nowhere, and there is nothing special to spend, and 19% are industry lucky people like ecom. At the same time, in comparison with 2019, they began to allocate more for IT.

Larger businesses, moreover, naturally found themselves in a better position to survive the turbulence of economic and political processes, analysts at 451 Alliance note. They presented a more positive forecast for IT spending than smaller companies.

However, the surveys show two notable differences compared to the previous half year, and in both cases we are talking about small organizations. Although the number of SMBs that announced an increase in their IT budget has dropped from 20% to 18% compared to the previous period, this is offset by a noticeable decrease in the number of organizations that do not plan to spend money on IT at all (down from 9% to 4%) . That is, global pessimism and confidence that it is not worth spending on IT in the current realities are decreasing.

In Russia: “Due to falling incomes 83% of Russian companies have cut their costs. Of these, 37% sent IT, advertising and marketing expenses “under the knife.”

When asked about the priorities of their IT spending for 2022, Western companies named the following areas requiring increased funding:

As you can see, three of them are equally leading among corporations and SMEs:

At the same time, there is a noticeable difference between the priorities of large and small companies, for the former it turned out to be more important:

That is, although small companies are interested in implementing these technologies (growth by 2-4% compared to the results of a year ago), they are in no hurry to invest in the transition and updating of internal IT processes.

In Russia: “Russian providers of cloud services for business, having lost their Western competitors, as well as under the influence of the financial crisis and tough sanctions, began to raise prices. For a number of providers, tariff growth reached 60-80%. Therefore, even for the continued functioning of cloud services of companies at the same level, an increase in costs for them is inevitable.”

Another important dimension of IT budgeting is the willingness of companies to spend on technology, and here 50% of respondents say their companies have “green light” for IT spending – the process does not require tedious approvals and prior approval, while 35% report “red or yellow light” on such expenses. That is, a little more than a third of Western companies remain anxious and still slow down spending on the development of their IT component.

The overall spending forecast for the US, Canada and the EU for the first half of 2022 is cautiously optimistic. Almost a quarter of organizations (24%) expect their IT budgets to increase compared to the second half of 2021, and only 11% of companies expect budgets to decrease compared to 2021. At the same time, more than half of the respondents found it difficult to answer – most companies prioritize short-term planning and flexible tactics. It is not known what tomorrow will bring, even if everyone recognizes the importance of investing in IT and the need to increase the technology budget.

Russian businesses are in solidarity with the West here: “In the face of the current uncertainty, many companies have taken a wait-and-see attitude and at the moment, most believe that the situation is unclear and could change significantly. Now representatives of the IT industry are waiting for the dollar to settle down so that there is an understanding of the economics of business and prices for goods and services. Also, everyone is waiting to build a new logistics for purchases through countries that do not support sanctions. The issue with software technical support remains open.” 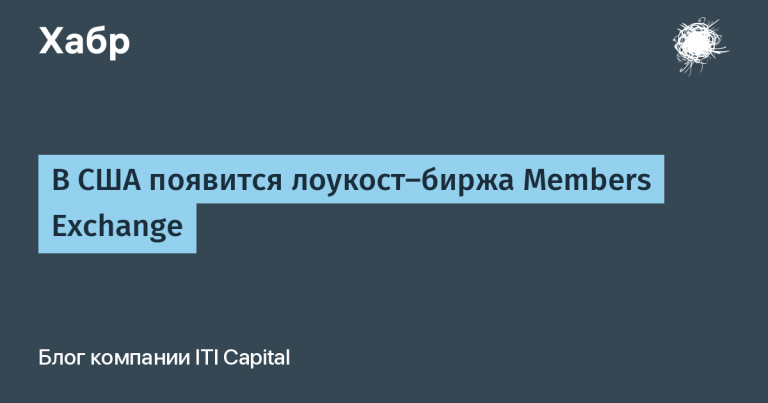 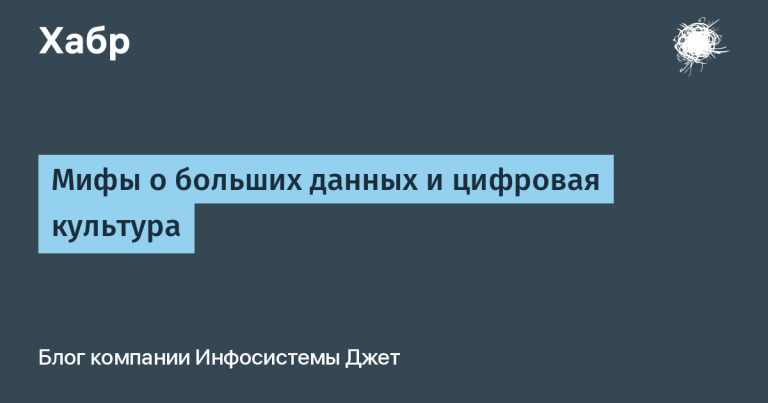