New CEO Pat Gelsinger worked for the company for 30 years before leaving Intel and rose to the rank of CTO, then left. His return and appointment as CEO is now seen as a sign of Intel’s recovery. Perhaps the company will be able to reverse the trend and return to leading roles in the business. However, a fundamental technological breakthrough is needed. And who’s better for him than former CTO Pat Gelsinger, the company’s chief techie?

Gelsinger lives up to the expectations placed on him from the first days. He started by bringing back the leading CPU engineers and architects, former colleagues, to the company.

Although Gelsinger will not officially take office until February 15th, his return has already caused a stir among Intel’s R&D teams. writes AnandTech.

The latest news is the return to work of Senior Scientist Glenn Hinton, who was the lead architect of the core Nehalem, and spent the last three years in retirement. Other leading architects of Nehalem are Ronak Singhal and Per Hammerlund. The first is still working at Intel on next-generation processors, and the second has been at Apple for five years.

Announcement of Nehalem at the stand 12 years ago

The microarchitecture is based on the Core, but with major changes, including a new onboard memory controller, a new QPI bus instead of FSB, the ability to embed a GPU, L3 cache, and support for Hyper-threading.

Glenn Hinton is also an Intel veteran with 35 years of experience (profile on LinkedIn). In addition to his role as an architect for Nehalem, he was the lead architect of the Pentium 4 microarchitecture, one of the three leading architects of the Intel P6 (from which the Pentium Pro, P2 and P3 emerged) and, ultimately, one of the creators of the underlying Intel Core architecture, which is still in at the forefront of Intel technology.

He is also the lead architect for the Intel i960 CA, the world’s first superscalar microprocessor. Hinton holds over 90 patents from eight microprocessor designs in which he has participated. Hinton worked at Intel for more than ten years after the release of Nehalem, but it is the Nehalem microarchitecture that is everywhere referred to as his main achievement.

On his LinkedIn page Hinton writesthat will be working on an “exciting high performance processor project.”

The comments also say that “if the project hadn’t been that interesting, I wouldn’t have come back – as you know, retirement is pretty darn pleasant.”

Glenn said he had been thinking about the move since November, and the final factor that tipped the scales in favor of the decision was Gelsinger’s return to the company.

Intel colleagues suggested that Glenn is not the only former Intel architect who could return to the company. In recent years, several architects and industry leaders have left Intel for competitors such as AMD and Apple. Perhaps someone will be lured back.

AnandTech writes that the return from retirement of a leading CPU architect to work on a new project is a highly non-trivial event. It can be assumed that the design of the new processor is really unusual and exciting. In addition, projects like these require several years of development, which is why the recent retired Hinton signs a long-term work contract.

Details about the new project have not yet been disclosed. We don’t know what it is. It’s not even sure that the new CPU is based on the x86 architecture.

Intel is now in an extremely difficult situation. The new Apple M1 processor based on ARM microarchitecture is practically not inferior in performance to the top Intel processors, and surpasses them in energy efficiency.

“For the first time in 15 years, a company without an x86 license is building a microprocessor for the consumer market that can compete with x86 chips. If Apple maintains or improves its position against Intel and AMD, other companies with ARM licenses will also notice. Nvidia, which bought ARM in anticipation of regulator approval, will certainly notice this. If ARM can outperform x86, then the entire WinTel ecosystem is vulnerable in a way that hasn’t been the case since the dawn of the personal computer era – writes Stratechery. – Intel’s fall from the king of the industry to the observer began in 2005: despite the fact that Intel had an ARM license to produce XScale, the company did not want to focus on energy efficiency, but preferred to dictate design to customers like Apple, considering their new iPhone. instead of trying to adapt to them (as TSMC did). “

So Intel’s new processor could also be based on the ARM architecture. One way or another, we will see the real results of our work only in 3-5 years.

Intel is known to have several development teams working on different projects. We are seeing continuous updates to the Skylake architecture as well as the first iterations of the kernel. Cypress covewhich includes a 10nm Ice Lake core (ported to 14nm) and graphics from Tiger Lake.

These are real products that go to market.

At the same time, other design teams are working on the next generation CPU – and the next generation that will follow. The only obstacle to the release of these innovative processors is manufacturing. Revolutionary processors remain on paper simply because Intel factories are simply physically unable to implement the designs of the architects.

Today it has already reached the point that Intel places orders with TSMC factories, because that one has more advanced equipment and has the ability to produce more modern microcircuits using the 5 nm process technology.

But Intel employees and shareholders hope Pat Gelsinger will turn the company the other way and change Intel’s culture. The new CEO can actually hold meetings with engineers and really discuss processor designs. Previous Intel executives could not do this because they did not have such in-depth technical knowledge. 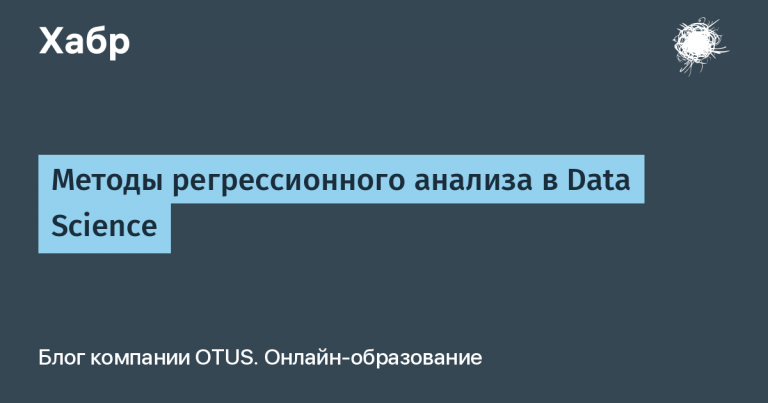