Skip to content
According to inside portal adoredtv.com, Intel will move to multi-chip configuration technology by 2021-2022, and the first processor with a similar layout will be the server chip of the Sapphire Rapids line. According to the data, its heat dissipation will be about 400 W. The planned lithography process is 10 nm (+++) or “SuperFin”. The processor will be equipped with 56 (60) cores.

However, this is not the most important thing, although the announcement of a new server line, which will replace the Sky Lake processors, is an important news feed. But it is much more important that Intel is “giving up” in its struggle with 7 and 5 nm technical processes and is switching to technologies that are already being used by their main competitor – AMD. Apparently, problems with finer-step lithography turned out to be insurmountable in the foreseeable future, and AMD’s pressure is only increasing: even now, the “reds” are ahead of Intel in the consumer segment, in fact, by one and a half to two generations, taking into account the Ryzen 5000 line, which will be presented today , October 8.

It is important to note that Intel has already demanded that the source remove the article because of the “inaccuracies” made in it, which indirectly confirms at least most of the insider information and in general suggests that the “drain” was organized by the marketing department of the company.

Sapphire Rapids series will use a new core architecture Golden cove, which will replace the core Willow cove…

Golden Cove is expected to receive an increase in the indicator of interprocessor communication (IPC), unlike Willow Cove, which actually had a slight drop compared to the architecture Sunny cove…

It is also planned that Intel will introduce support for PCIe 5.0 and DDR5 in new processors (we wrote about the announcement of the first server memory dies manufactured by SK Hynix a little earlier). Up to 80 lanes and CXLs are planned for the Sapphire Rapids series processors, which is quite competitive with AMD’s IO on its Rome platform. The latter has more lanes, but only at PCIe 4.0 speeds. Sapphire Rapids also supports memory up to 4800 MHz DDR5 and will have support for eight-channel memory.

But, as is usually the case with Intel, there is an item with an asterisk. As with the maximum frequency per core (for CPU0), there are specific limitations with new processors. The above-described operating mode in PCIe 5.0 with 80 lanes will be possible only on top models of the latest articles of the line; for all other processors only 64 lanes will be implemented.

That is, in fact, Intel plans to produce not just a multi-core processor, but a full-fledged chiplet with its own built-in memory.

A similar approach was expected from AMD, but the Reds did not move on to a full-fledged implementation of the chiplet, limiting themselves to the multi-chip configuration of the processor itself. If Intel can actually solder the memory directly to the PCB of its multi-chip processor, it will be a leap forward and the company will again be able to take the conditional position of the leader in the server race, limiting AMD’s encroachments on this market practically monopolized by the “blue”.

A few words should be said about the very “leak” of insider information to a technical publication. The fact that Intel sluggishly demanded to delete the article due to “inaccuracies in the text” – with just such a wording – as well as the fact that the leak appeared literally in a day of AMD’s big presentation indicates two things.

First, Intel is terrified and the “leaking” of the new processor is a carefully planned campaign to maintain the company’s reputation among fans and customers. Second: AMD’s presentation is likely to be devastating if Intel’s marketing department urgently had to organize a very naive and at the same time very detailed “leak” about the company’s new server processors – the most important segment of the market for Intel now, because they are still there. so far undeniable leaders and hegemon. 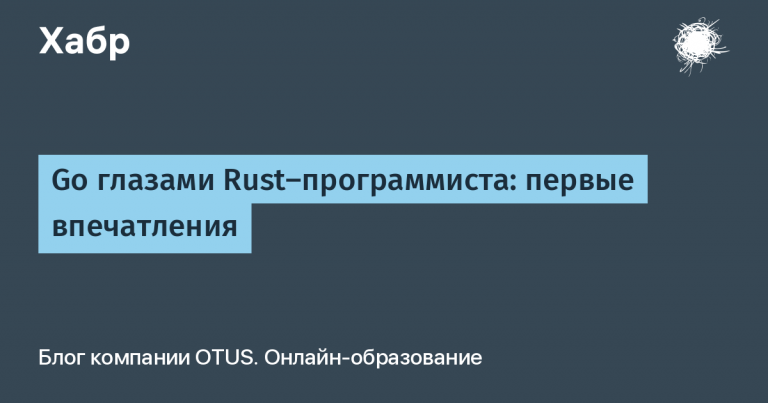 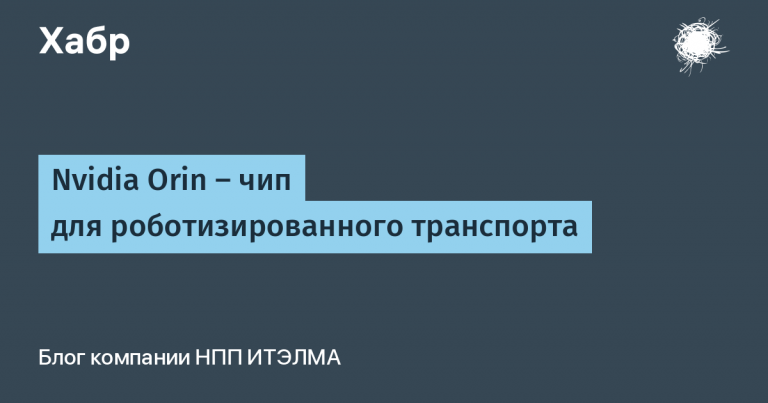