Educational project Arzamas and DataArt launched online course on the role of computers and cybernetics in art and popular culture in the USSR… The project was built as a tour of a virtual museum; now, in addition to the main exposition, two thematic halls are available: one dedicated to cybernetic art, music and poetry, the second – to chess. Expositions about science fiction, informal cybernetics, the humanities and the profession of the Soviet programmer will open in March and April.

The project is built not so much around the hardware itself and the technical details of the development of computers, but around the profession of a computer engineer and the reflection of Soviet cybernetics in the minds of contemporaries. The course authors from Arzamas, like the DataArt IT Museum team, believe this is important. In our opinion, a special engineering culture was formed in the republics of the Soviet Union and the socialist countries of Eastern Europe in the second half of the 20th century. Some of its features can still be observed by IT specialists in local professional communities. However, this idea is still a hypothesis.

By engineering culture, we mean not only its material manifestations, which cyber-hierarchists will one day be able to unearth in the forgotten depths of the web. We are talking about a set of general knowledge, approaches to tasks, relationships with people inside and outside the specialty, traditions and traditions of changing traditions. In a nutshell, the readiness of engineers and programmers from Eastern Europe to solve impossible tasks, together with a prejudice against those who set such tasks, seems characteristic to us.

We try to look at the material that we continue to collect on our own and together with our partners, including from this point of view. Plus, we just love human stories and the unexpected look at familiar problems. We think that a joint project with Arzamas can be of interest to everyone who is fond of the history of science and technology, art and social anthropology, in particular, thinking about how advances in IT affect everyday life and people’s perceptions of the world around them.

In conclusion, we want to offer the readers of Habr a small survey. 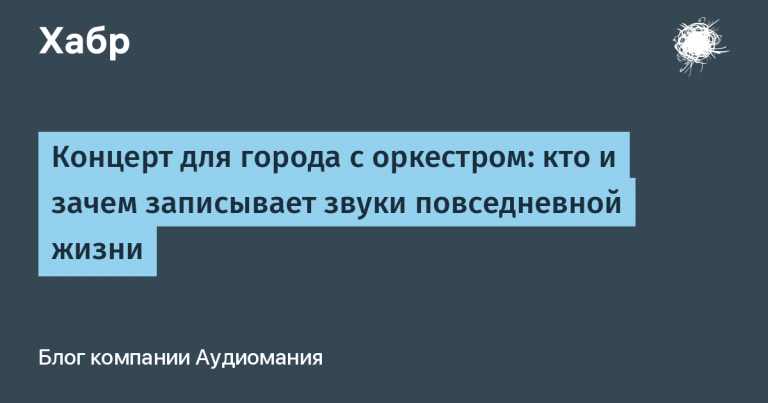