Skip to content
About a decade after the start of work on his open-source project, Igor Sysoev created the Nginx company in July 2011. Private web investors expected to be interested in the web server, which had by then become one of the most popular in the world, and in the fall of that year, Sysoeva attracted $ 3 million in investments. For these funds, a third of the company's shares were acquired by BV Capital, Runa Capital and MSD Capital.

In "Rambler" then said that they do not claim this money.

“We do not see any problem in this – on the contrary, we are pleased to contribute to the development of technology”

The press service added that Igor Sysoev continues to work at Rambler. In addition, the company has five more projects that are laid out in the public domain.

EDISON expresses its support to Igor Sysoev and the open-source movement. 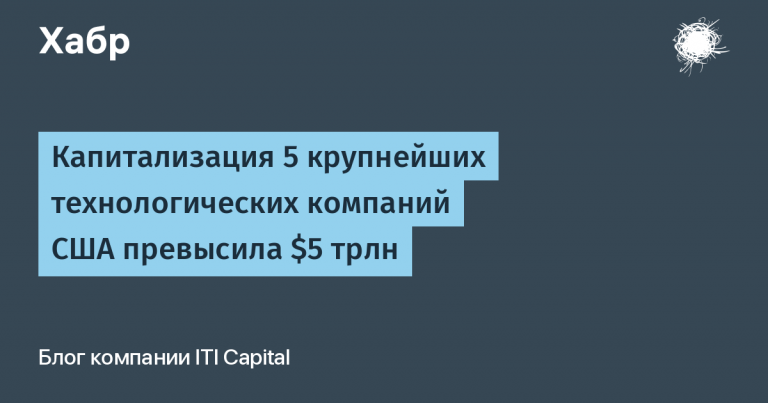