In this article, to implement the algorithm, we will consider:

Kruskal’s algorithm is needed to find the minimum spanning tree of a graph.

There are many resources on the Internet dedicated to this algorithm, but all the implementation options that I met seemed too complicated to understand and use. I want to offer a more realistic version. For convenience, I leave link to the repository with full implementation and examples.

In fact, this is the formulation of Kruskal’s algorithm. It sounds quite simple.

The funniest item available is the third one. Because checking for the appearance of cycles at each step will not be a very simple task. We modify it using a system of disjoint sets.

But first, let’s look at the graph storage system in a program using a List<>. If you are faced with the task of not using any data structures other than your own, in this repositories you will find the desired implementation. The algorithm itself is slightly different.

What is a graph? In fact – a set of vertices and edges connecting them. But if, in addition to the weight, we store information about each edge about which vertices it connects, then a list of edges included in it is enough to place the whole graph in the computer’s memory.

That is why the graph in this implementation is represented by a generic leaf of edges.

Below you can see the structure of the rib: everything that was mentioned above. A weight and two vertices represented by properties.

The class implements the IComparable interface in order to simplify the sorting of the graph edges, namely, not to reinvent the wheel and just use the standard sorting for the leaf.

Next, consider the class graph.

Structure and main methods of the Graph class

Two constructors will make it easier to work with this class.

Next, you can see several helper methods, such as adding one edge to the end of the graph and withthe influence of the counts. The latter is worth paying attention to.

Using the foreach loop (yes, that’s what the implementation of the IEnumerable

This is the foundation, but without it, nowhere.

Method GetWeight() gives us the ability to calculate the total weight of the graph.

We override the ToString () method in order to beautifully display the graph.

This concludes the basic methods of the Graph class.

And now a pleasant surprise. All we need to sort edges by weight are these four lines.

Because the edge class implements IComparable.

This implementation option is far from the original, but easier to understand.

Each set will be represented by a Set class with own count and vertex list, in this incoming.

We need a separate list of vertices to check for a cycle in the future.

Let’s translate the code described above:

To work with the set system, we need a number of methods:

Consider a class that is a place to store all the available sets and a kind of layer that allows you to add an edge to one of the sets or decide that it will never take its place in them.

Find method takes a graph vertex and returns the set it belongs to, or null if no such set is found.

Partitioning a graph into sets

The essence of the method is that we go through all the edges and check whether the vertices they contract belong to any set. Further, four cases are possible. For clarity, we depict them in the diagram:

It remains to write the resulting options in C#:

Now, in good conscience, we can write Kruskal’s algorithm in the Graph class as the FindMinimumSpanningTree method.

All according to the points known to us in advance:

This completes the algorithm, repositories there is also an example of work and convenient reading of the graph from the console, but this does not apply to the topic of the article, so I will not lengthen the already voluminous text.

Thank you for your attention, I hope that the information was useful. 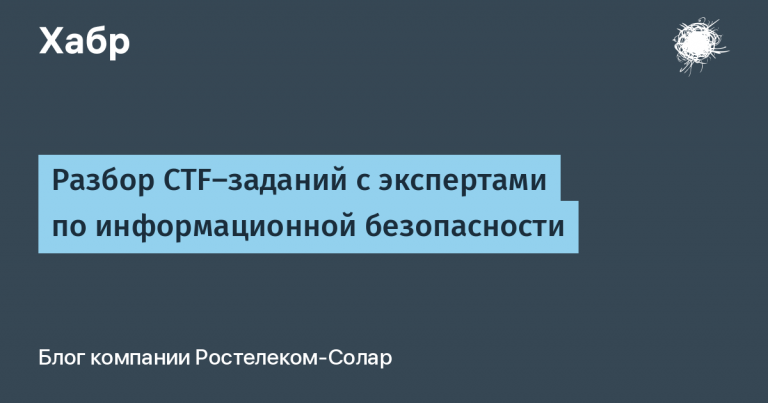