Skip to content
We are talking about who and how is trying to change things in the region, developing state cloud projects and launching new “mega-cloud” providers.

Fight for the market

Analysts at Global Market Insights predict that by 2026 the cloud computing market in Europe will reach the $ 75 billion bar CAGR in 14%. But interestingly, the main growth catalysts are not European, but large American and Chinese providers.

So, two years ago, one of the largest players in China launched just two data centers in the UK, and its American competitor recently announced plans build a data center in Spain.

But the European IT business does not plan to retreat. Last week, the German trading company Schwarz Group (owns the Lidl supermarket chain) told plans to develop their own mega-cloud provider. It will be built by specialists from Camao IDC – developing software and network systems – which the Schwarz Group acquired in the beginning of May.

Not only large European corporations, but also the governments of individual countries seek to compete with foreign providers. Regulators in Germany and France are concerned that foreign IT giants are pushing local cloud providers out of the market. As a solution to the problem, they propose implementing a state cloud project. Gaia-x.

Its task is to create an IT storage infrastructure for IoT devices, supercomputers and quantum computers. According to politicians, the new cloud system will help local IaaS providers to improve services and thereby strengthen their market position.

Although not everyone believes that a new initiative will succeed. It is believed that she will repeat the history of past projects. Eight years ago, the French government founded two IaaS providers – Numergy and Cloudwatt. Their task was to reduce the country’s dependence on the services of foreign companies. However, state projects failed to attract a sufficient number of customers, and they were sold to telecoms: SFR and Orange, respectively.

In any case, Gaia-X is still under discussion and can significantly change. But the readiness to switch to European infrastructure has already been announced several large banks and telecommunications companies.

What is in Russia

A number of analytical companies are confident that the volume of the cloud services market next year will exceed 150 billion rubles, which is two times more than in 2018. At the same time, growth will go with CAGR of at least 23%. For individual segments (infrastructure as a service) – will be more than 30% per year.

Domestic IaaS market (as well as the western one) share among themselves major players. These players are both Russian and foreign companies. Recently, Chinese providers are increasing their presence in Russia. Therefore, the total market share owned by foreign suppliers is 8% (according to 2018) – can change.

On the other hand, a kind of response to European government initiatives appeared in Russia. Last fall, the Ministry of Communications approved project for the development of a single state cloud platform (GEOP) It is an ecosystem of accredited services and providers of information and telecommunications infrastructure. Providers are selected in the manner prescribed federal laws, and tests will last until December 2020.

In any case, the crisis will make its own adjustments to the situation on the market of computing equipment and software, which means that it will affect the work of cloud providers to one degree or another. In the following articles, we will continue to talk about our experiences, discuss the technology agenda, and share selections for developers.

We at 1cloud.ru offer a service for virtual infrastructure rental. We will provide new customers with hardware for testing.

Our experts will talk about opportunities for cooperation and answer your questions – you can write us a letter or call.

In our corporate blog:

Potential attacks on HTTPS and how to defend against them

How to automate IT infrastructure management – discuss three trends

How to save using API 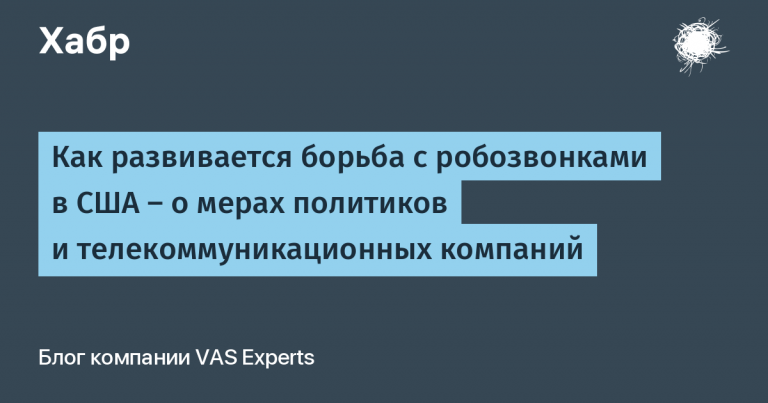