In order to transfer files from a laptop or PC to a mobile device or vice versa, you can use a large number of different methods and tools. The simplest and most common is a USB cable. But what if you don’t have the right wire and it’s vital to transfer the file? In this case, you can use QR code transmission without any wires. This will require Qrcp.

Qrcp is available for Linux, Windows and macOS. All this works thanks to the binding of the web server to the IP address of the machine with a random port number. The system then generates a unique QR code that provides the recipient device with all the information it needs to transfer the files. The web server stops working immediately after the data transfer is complete.

As stated above, versions of Qrcp are available for Windows, Mac and Linux systems, including the Raspberry Pi. This article talks about Linux and Qrcp bundling. The system creates deb and rpm packages for 32- and 64-bit machines, including support for the ARM architecture if you need to install Qrcp on your Raspberry Pi. Installing all of this is straightforward and using the original tarball.

Downloading the latest version systems for your car. At the time of writing, this is version 0.8.4. We extract the downloaded file into a new folder called qrcp in the Downloads folder.

We open the command line and go to the newly created directory.

We move the extracted files to / usr / local / bin, which makes it possible to run the command from anywhere. If you have Windows, then we load everything into the Windows folder, which provides the same opportunity.

The default configuration options should be sufficient for most users. Once you specify the file you want to upload, qrcp will generate a unique URL from which the file can be downloaded. In addition, a QR code is generated during the transmission, which allows the transmission of address data to the recipient device.

The example below uses Google Lens as the QR code scanner, but of course you can use any other scanner, including the built-in ones.

On the command line, specify the directory that contains the transferred file. In the example, this is a PDF on your desktop that you plan to transfer to your smartphone.

We use qrcp to transfer the file.

On the mobile device, open the QR code scanner and, accordingly, scan the code.

Click on the address that appears, and the file instantly begins to be transferred.

Similarly, Qrcp can be used to transfer any number of files. They will be transferred in one .zip archive. True, you will have to manually register files on the command line.

Transferring files from a mobile device to a computer

Similarly, files can be transferred from a computer or laptop to a smartphone.

It allows you to get the file.

Using a mobile device, scan the QR code and click on the received address.

The web page that opens will ask you to specify the files to transfer.

Select files by clicking on the appropriate button.

By default, the system will download the files to the current directory. But, if this option is not suitable, we indicate another folder. 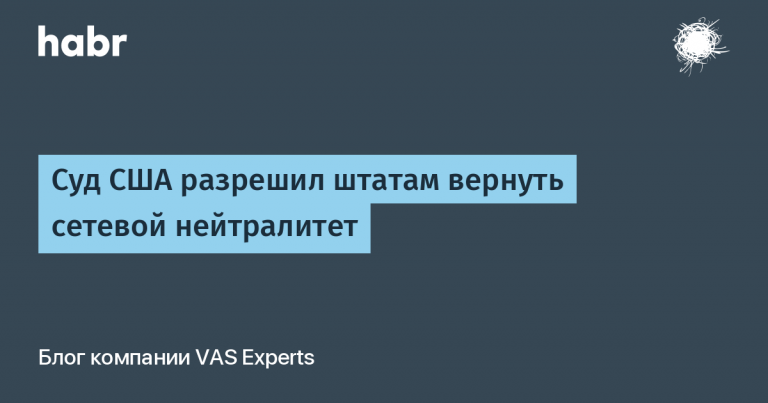 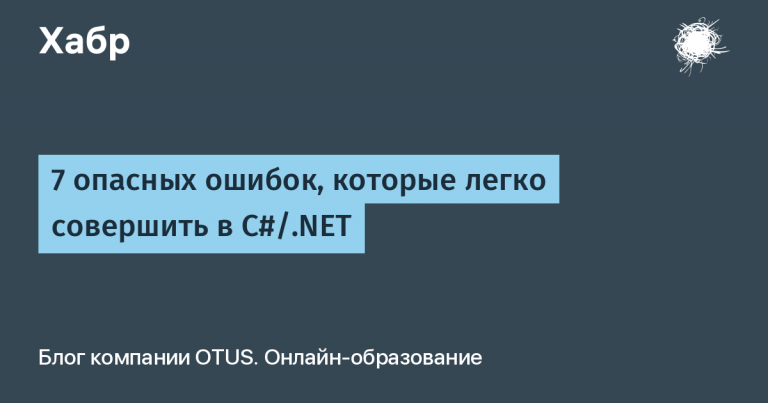