How to efficiently organize a class hierarchy? How to distribute packages on the project tree? How to make sure that you forget about merge conflicts with a team of 10 people? These issues are always at the start of a new development and they never have enough time.

In this article, we describe the structure of classes and the organization of code, which allowed us to develop with little effort more than one and a half thousand end-2-end UI tests based on Junit and Selenium for a large system of federal significance. Moreover, we successfully support it and constantly refine existing scenarios.

Here you can find a practical description of the structure of the hierarchy of the base classes of autotests, the breakdown of the project according to the functional model java-packages and sample templates of real classes.

The article will be useful to all developers who develop self-tests based on Selenium.

This article is part of a general publication in which we described how a small team built the UI testing automation process and developed a framework based on Junit and Selenium for this.

Base class implementation for all tests and JUnit RuleChain

The concept of developing autotests, as shown in the previous article (Part 2. Technical. Architecture and technical stack. Implementation details and technical surprises), is based on the idea of ​​a framework in which a set of system functions is provided for all autotests – they are seamlessly integrated and enable developers Autotests focus on specific issues of business implementation of test classes.

Initialization of the test environment. Rules

The BaseTest sample code is presented in the next box.

FilterTestRunner.class – BlockJUnit4ClassRunner extension, provides filtering of the composition of executable tests based on regular expressions by the value of the special Filter annotation (value = "some_string_and_tag"). The implementation is given below.

org.junit.rules.Timeout – used to limit the maximum continuation of tests. It should be installed first, since it starts the test in a new branch.

Testlogger – a class that allows the test to log events in json format for use in ELK analytics. Enriches events with test data from org.junit.runner.Description. It also additionally automatically generates events for ELK in json format to start-end the test with its duration and result

Standstatechecker – a class that checks the availability of the web interface of the target stand BEFORE initializing the web driver. Provides a quick check that the stand is available in principle.

WaitForAngularCreator – the class that initializes the web driver handler to control the completion of asynchronous operations of the angular. It is used to customize "special" tests with long synchronous calls.

org.junit.rules.TemporaryFolder – used to set a unique temporary folder for storing files for file upload and download operations via a web browser.

Downloader creator – a class that provides support for upload operations to a temporary directory of files downloaded by the browser and recorded through the Selenoid video function.

EnvironmentSaver – a class that adds general information about the test environment to the Allure report.

SessionVideoHandler – the class that unloads the video test file, if any, and applies it to the Allure report.

DriverCreator – a class that initializes WebDriver (the most important class for tests) depending on the set parameters – local, solenoid or ggr-selenoid. Additionally, the class executes the set of Java Scripts required for our testing. All the rules that apply to the web drivermust be initialized after this class.

BrowserLogCatcher – a class that reads Severe messages from the browser log, logs them to ELK (TestLogger) and applies it to the Allure report.

Screenshooter – a class that, for unsuccessful tests, takes a screenshot of the browser screen and applies it to the report as a WebDriverRunner.getWebDriver (). GetScreenshotAs (OutputType.BYTES)

AttachmentFileSaver – a class that allows you to attach to the Allure report a set of arbitrary files required by the business logic of the tests. Used to attach files uploaded or downloaded to the system.

Failclassifier – A special class that, in the event of a test fall, tries to determine whether this fall was caused by infrastructure problems. Checks for the presence on the screen (after a crash) of special modal windows of the type “System error No.XXXXXXXXXX has occurred”, as well as system messages of type 404 and the like. Allows you to split fallen tests into business crashes (as per the scenario) or system problems. Works through the extension org.junit.rules.TestWatcher. # Failed method.

PendingRequestsCatcher – Another special class that tries to further classify whether the drop was caused by incomplete, freezing or very long rest services between the angular and the web frontend. In addition to functional testing, it makes it possible to identify problematic and freezing rest services under heavy loads, as well as the overall stability of the release. To do this, the class logs in ELK all events with frozen rest requests that it receives by launching special js in the browser through an open web driver.

Here's an implementation of the BlockJUnit4ClassRunner extension for filtering tests based on arbitrary tag sets.

In the next part, I will talk about how we implemented the process of uploading a file from the container with the browser to the test framework, and solved the problem of finding the name of the file downloaded by the browser.

By the way, we will be happy to replenish our team. Current vacancies are here. 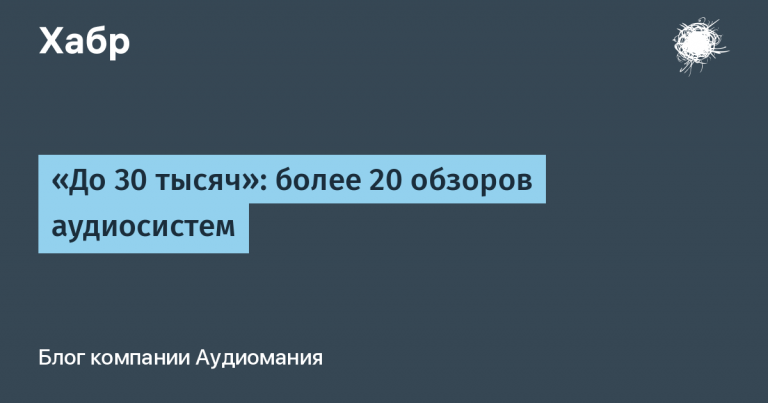