In announcements activitiesthat take place in Leader-ID, you can come across unexpected things. For example – a master class on the isolation of DNA molecules, for which there is enough “equipment” and “reagents” that are in any kitchen. This experiment can be carried out with children – immerse them, so to speak, in the world of biology and chemistry.

The post is based on the story of Yulia Zaitseva, Candidate of Biological Sciences, Faculty of Biology and Ecology, Yaroslavl Demidov University (YSU). If you prefer the video format, it here…

Before we start mixing the ingredients, just a few words about DNA, its structure and role in biological processes. And also about how it happened that this molecule can be observed with the naked eye. If you know all this, skip straight to the step-by-step instructions.

From a chemical point of view, deoxyribonucleic acid, or DNA, is a long polymer molecule made up of blocks of nucleotides.

These blocks in DNA are repeated.

Nitrogenous bases are heterocyclic organic compounds derived from pyrimidine and purine. There are four types of nitrogenous bases found in DNA. For convenience, they are designated by letters:

The nitrogenous bases of different nucleotides are linked by hydrogen bonds according to the principle of complementarity. Adenine forms a bond with thymine.

And guanine with cytosine.

As a result, a DNA molecule consists of two chains of nucleotides oriented with nitrogenous bases to each other.

Such a double-stranded molecule is twisted along a helical line.

This structure is mistakenly called a spiral, but in reality it is a double screw.

The role of the DNA molecule

From a biological point of view, DNA is a macromolecule that provides storage, transfer and implementation of the genetic program for the development and functioning of living organisms.

Biological information in DNA is stored in the form of a genetic code, consisting of a sequence of four kinds of nucleotides. Since nucleotides differ only in nitrogenous bases, they are called according to the bases:

Let’s move on to mathematics – let’s calculate the length of human DNA.

The total number of nucleotides in the human genome is 3.2 billion. The linear length of one nucleotide is 0.34 nanometers. Multiplying these indicators, we get the following:

That the total length of DNA molecules in one cell is about two meters (total length of chains in a double-stranded molecule). Moreover, the linear length of the cell itself is only 30 microns.

And the size of its nucleus, in which the DNA molecule is located, is several times smaller.

How does two meters of DNA fit into a cell whose diameter is almost 70 thousand times smaller?

This is responsible for the mechanism of a special DNA folding in the cell, which is called compaction. DNA, like a thread, is wound on a coil of special proteins – histones. The “spools” come closer to each other, forming a structure that resembles a steering wheel on a string. And then this “thread with reel-rolls” forms complex loops.

If we carried out such a compaction in the macrocosm, we could put a string as long as the Ostankino tower (~ 500 meters) into a matchbox.

Length of DNA molecules in the human body

In total, in our body, scientists have about 70 trillion cells (ours and others – here we do not forget about the microbiome). The smallest length of a DNA molecule is 1.5 m.

If you multiply it by the number of cells, it turns out that the total length of DNA chains in the human body is more than 100 trillion meters. This is a tremendous value! It is almost 1000 times greater than the distance from the Earth to the Sun (150 million kilometers).

Any plant material is suitable for the experiment. It is easier to work with something that is easier to chop, such as banana pulp.

To extract DNA from the nucleus of a plant cell, we need:

Buffer (English buff – to soften the impact) are solutions with a certain stable concentration of hydrogen ions. Simply put, the pH of such a solution hardly changes, even if we add acid or alkali to it.

To prepare a buffer solution for our experiment, pour 120 ml of distilled water into a flask and add 1.5 grams of sodium chloride to it. At home, you can use table salt, this, of course, is not chemically pure NaCl, but it is suitable for our mission.

Next, we weigh and add 5 grams of sodium bicarbonate to the solution (we use soda at home).

If there are no instruments at home for weighing 1.5 g of salt and 5 g of soda, you can prepare a larger volume of the buffer solution while maintaining the proportion of ingredients. In this case, for the next steps, we take only part of the solution.

After adding, stir the contents of the flask until it is completely dissolved.

Step 2. Mix the buffer solution with the detergent

We use dishwashing detergent as a detergent. 50-60 ml will be enough for us. Add it to the buffer and mix the resulting mixture for three minutes.

Thoroughly chop the banana pulp until smooth. At home it is more convenient to do this with a blender.

“The resulting gruel …” In the sense that we add a cold mixture of a buffer solution with a detergent to the resulting mass.

Having destroyed the cell walls, we remove them: for this we filter the solution for 10-15 minutes using a funnel with a filter. In our case, we use filter paper, but at home you can take cloth or even gauze.

To the resulting filtrate along the wall of the vessel at an acute angle, carefully pour 95% ethyl alcohol cooled in a freezer so that it does not mix with the contents. We add how much is not a pity. But in general, an amount equal to half of the filtrate in the flask will be sufficient.

Anticipating a question from the audience, I will say right away – no, vodka will not work here.

And now, at the interface between two liquids, we observe how white DNA strands gradually appear.

Of all the cellular components, only DNA rapidly precipitates in alcohol, forming white threads visible to the eye. All other components remain in the aqueous phase.

Using this method, DNA can be isolated from any plant material. In practice, good results are obtained with onions, garlic, bananas and tomatoes. In general, the children will be happy. 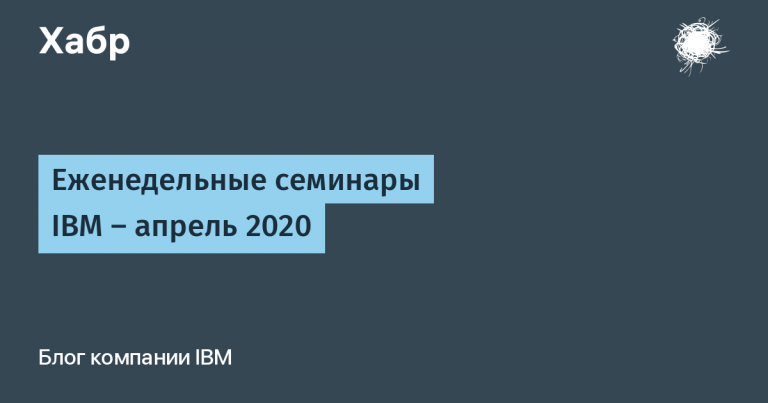