In early September, Google cut its search terms report. It used to be a source of live semantics and negative phrases. And now … Now what? Do you know how much traffic goes for undefined requests?

You can compare “before” and “after” using a script. It collects data on clicks / impressions / costs for hidden requests for a specified period, displays the data in a google table and builds a graph.

We have already assessed the “scale of the disaster” in our accounts and shared our observations. Try it yourself.

Background: what happened to the Google Ads search report

In early September, a notification appeared in Google Ads accounts:

Google said there won’t be as many phrases in the search terms report as it used to be. AT SearchEngineLand comments a Google spokesman explained the changes:

To comply with our standards in the field of personal data protection and to ensure the safety of information about users, we have changed the “Search queries” report – now it will display only those queries that were asked by a significant part of users.

The logic is clear. Requests with confidential data such as “lost passport surname number” should not be publicly available.

But we are talking about all requests that are entered in isolated cases. And there are many such requests. And this is already creating problems for advertisers. For instance:

The question is how much Google cut the search terms report and what it left us in the end. We found a script that estimates how much traffic comes from unknown requests and tested it on several accounts. But first things first.

Script for calculating the percentage of unrecognized requests

The script was shared by Frederick Vallaeys in article at SearchEngineLand. The script generates a report that shows by day the percentage of impressions, clicks or costs for hidden requests.

It works like this: it extracts data from two reports (with the Ad Network Type = Search filter):

The script compares the data and displays the result in Google Sheets.

Setting up and getting the result

Copy the script code to the account you want to analyze (how to work with scripts – described here).

Make changes to the code:

That’s all. Run the script, and you receive a notification in your mail. The link will be a report. On the first sheet – data by day, on the second – a graph.

Here is the code:

We analyzed traffic over the past 60 days across three accounts. For the purity of the experiment, we took accounts with only one active campaign. We share observations.

Traffic – about 100 clicks per day. The campaign was launched on “lamp” keys like “buy a refrigeration unit”.

We loaded the script, executed and got a table with data:

On the second tab of the report, the graph:

On September 1, the percentage of traffic for hidden requests soared from almost 0 to 55%. And then it remained at about the same level. That is, we no longer understand which requests are driving more than half of the traffic.

Previously, the report had many requests related to hardware modifications. For example, “tables for catering nso1m”, “tables nso 1m87B”, etc. Now Google has hidden most of them, leaving only the obvious.

Traffic – 200-250 clicks per day. In contrast to the previous examples, here ads are launched by keywords in broad, phrase and exact match (and not broadly with a modifier).

There is also a jump in “unidentified” traffic here – but its share is less (about 40%).

It is difficult to look for patterns in numbers – it all depends on the specific account and the settings used. Nevertheless, it is clear that about half of the traffic now goes for hidden requests.

Where to get semantics and negative keywords for Google ads now

In theory, you can overcome hidden queries if you create separate ad groups for each key in an exact match. Then key data is the same as query data. But, objectively, hardly anyone will do this.

What is worth focusing on:

Analyze your accounts to understand how much traffic is coming from unidentified requests. We will be glad if you share your observations in the comments. 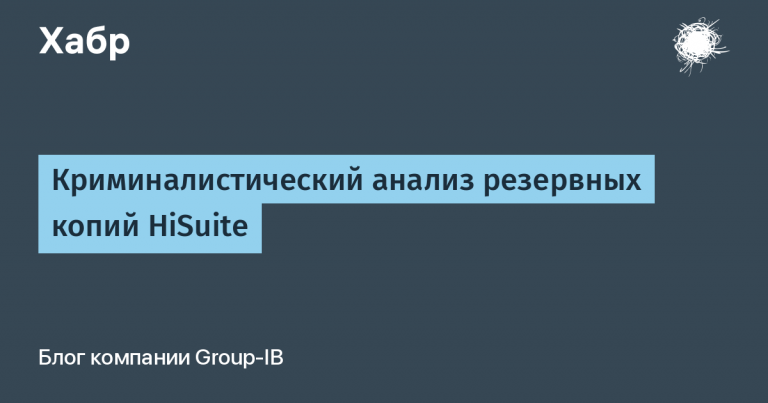