My name is Andrey, I’m a non-functional tester at Tenzor. Our department is engaged in testing client performance of web applications Saby. In particular, one of the directions is testing the product for memory leaks. Since most of our applications are Single Page Applications, memory leaks can be a big problem for our users. Another vulnerable area of ​​the system is the HTML build server (which prepares the html page before sending it to the client). It, like the SPA application, runs for a long time without rebooting, and therefore even a small constant leak can turn into a large memory consumption. Before sending to production, we run autotests for memory leaks. In the process of fixing the found leaks, we realized that developers often spend more time localizing a memory leak than fixing it.

Why it takes so long to locate a memory leak

There are many articles on the web about how to properly look for leaks and analyze the resulting memory dumps. However, the examples in them are greatly simplified, and from the very beginning you know what the leak is and where to look. In reality, memory dumps, in addition to leaks, contain many “necessary” objects. Looking at several tens of thousands of objects of the same type, sometimes you don’t know where to start parsing. For example, in fig. 1 below shows a small leak when going to the contact card on the site contacts.google.com. The leak is less than 100 KB, but more than 10,000 objects are already being created. If the site is more complex, then there may be even more objects. Therefore, we came up with the idea to make it easier to debug memory leaks by automating the search for objects that are leaking.

On fig. Figure 2 is a diagram of our classic memory leak test. The action under test can be either a user action in the browser or the execution of some code on the server side (Node.js). After 4 repetitions of the tested action, we get 4 memory dumps (HeapSnapshot, or just a snapshot) that need to be analyzed.

Such objects have several characteristic features:

2. They must leak on every repetition of the action. If one of the repetitions does not contain such an object, it can no longer be called a leak in the usual sense.

Let’s understand clearly. Our example code (Figure 3) creates a leak: Array has a new Object with each iteration, with a different Object in one of its parameters. The selected piece of code is repeated 3 times, after each snapshot is taken. And after removing the latter, we proceed to their analysis by selecting the Object allocated between snapshots mode (Fig. 4).

Between 1 and 2 dumps, as well as between 2 and 3, an object of type Object is created. At the same time, their Retainers chain is similar (Object – Array – system / Context – …), but the identifiers of some objects are different.

Since all signs of leaked objects are present, it would be worth starting the analysis with the selected objects Object @175399 or @175441.

So, after our classic test (Fig. 2), we have 4 snapshots. What we need to do to find memory leak objects in them:

The disadvantages of the algorithm that we found

The presented algorithm has several disadvantages:

What profit did we get from using the described algorithm 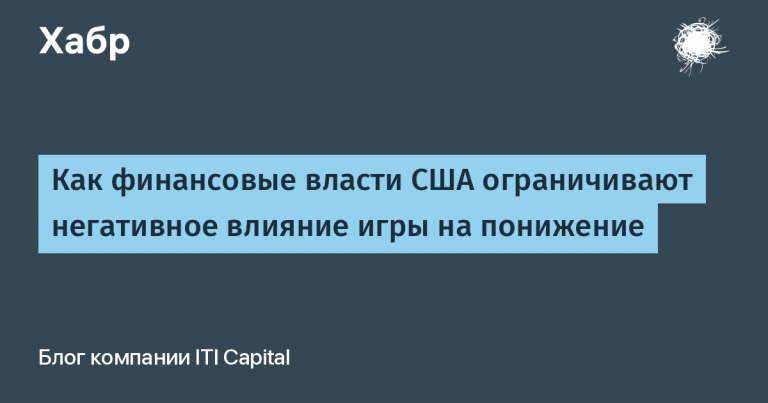