The Euclid telescope will soon begin to study two billion galaxies. And it will truly be a technological miracle.

The universe is filled with a mysterious force known as dark energy. It forces our universe to expand with acceleration, causing galaxies to fly away from each other faster and faster. The problem is one thing – we don’t know exactly what kind of power it is. How can there be such an important force that we do not understand?

For decades, astronomers have been asking this question. And the new telescope is designed to clarify this mystery. The European Space Agency’s (ESA) Euclid telescope, slated to launch in the second half of 2022, is unlike any other vehicle. He will travel into space in order to finally uncover some of the secrets of dark energy. He will also observe dark matter – a strange invisible substance with a mass exceeding all ordinary matter in the Universe. The unprecedented accuracy of these observations will overturn all our ideas about space.

“There is no generally accepted theory about the nature of dark energy today,” says Catherine Heymans, professor of astrophysics at the University of Edinburgh, a member of the Scottish Astronomical Society and a member of the Euclid consortium, a group of thousands of scientists preparing to process the data collected by the telescope. “I would say that our most important question is what lies at the heart of such a phenomenon as dark energy?”

Euclid is assembled taking into account the experience of creating previous telescopes – for example, the telescope “Plank”, Who studied the relic radiation left after the Big Bang, from 2009 to 2013. According to the scientific director of the Euclid project, Rene Laureis, the new telescope, working in the visible and infrared ranges, will be 5-10 times more powerful than the ones available today. Euclid will also allow us to improve our understanding of the structure of the universe and test fundamental theories of physics by collecting data on dark matter. “By observing the effects of gravity on large-scale structures, we can test whether Einstein’s general theory of relativity works across the entire universe,” Heimans said.

The Euclid telescope has been assembled for ten years, since the project was approved by ESA in 2011. Contractors designed and assembled this machine, which ultimately led to the assembly and testing of the machine in 2020 in an Airbus clean room in Toulouse, France. The whole of Euclid is 4.5 m long and 3.1 m wide, and weighs 2,160 kg. It consists of two parts: a service module that provides power to the telescope, and a payload module that contains mirrors and instruments.

The main component of the telescope is the main mirror, together with which the payload module contains two instruments – one will capture the visible light of the objects of the Universe, the other – radiation in the near infrared part of the spectrum. The telescope was created on the principle of a three-mirror anastigmat, or rather, its version called the “Korsh telescope”. One of the mirrors 1.2 m in diameter is made of silicon carbide and plated with silver. Its extremely smooth surface will allow it to capture light from the most distant galaxies in the universe. A flat focusing mirror (pictured above) was used to calibrate the optics and check the mirror accuracy. This mirror was used to align the telescope’s mirrors correctly, according to Paolo Musi, telescope project manager at Thales Alenia Space.

Laureis says the goal for the telescope’s six-year main mission will be to study two billion galaxies. One image will have to fit tens of thousands of galaxies. Scientists will investigate the shape and motion of these galaxies. Form will show us how dark matter obscures our view of these galaxies, and speed – how they are accelerated under the influence of dark energy. The scale of these observations will be unprecedented – no telescope has ever imaged such a large number of galaxies. The light will be captured by a 6×6 charge-coupled devices (CCD) array (pictured above).

The two instruments contained in the payload module are the Visual Imaging Channel (VIS) and the Near-Infrared Spectrometer and Photometer (NISP). Strictly speaking, Euclid’s image quality will be worse than the Hubble telescope launched by NASA in the 1990s. However, the breakthrough will be the number of images that Euclid will receive, which will include a whole kaleidoscope of different galaxies from the early Universe. “We will be able to map out the three-dimensional distribution of dark matter up to ten billion years ago,” says Laureis. “By marking out the distribution of galaxies, we can very accurately describe the expansion of the Universe under the influence of dark energy.”

To ensure the survival of the telescope, which will be sent into space on the Russian Soyuz rocket, it was subjected to vibration testing. The photo shows the cables connected to the accelerometers that control the vibrations. “The cables go to the instruments,” says Musi. “They are glued to different parts of the telescope, and the acceleration of each of its individual parts is tracked and analyzed.” After testing in Toulouse, the telescope was sent to the Liege Space Center in Belgium, where it was tested in a vacuum chamber to make sure it can work in freezing outer space.

The telescope will be located 1.5 million km from the Earth’s surface at point L2 the Sun-Earth system (Lagrange point), in which the attraction of the Sun and the Earth cancel each other out. This will allow the telescope to be in a stable state with minimal fuel consumption. The solar shield – a flat rectangle of carbon fiber reinforced plastic – will shield the side of the telescope facing the sun from our star’s light. The telescope temperature for its proper functioning will need to be kept at a very low level, about -190 ° C, therefore the side of the telescope, on which the solar shield will be located, is covered with a golden heat-insulating cloth made of mylar and kapton…

Two other mirrors of the telescope, also made of silicon carbide, direct the light collected by the primary mirror into two instruments. The blue object in the photo above is interference filterseparating light into the visible and near infrared parts of the spectrum. A folding yellow mirror directs the light. All this allows the telescope to obtain accurate images of galaxies and their shapes. “If you want to get an image of the shape of an object, you need to make sure that your tool does not distort the image,” says Giuseppe Racca, Euclid’s project manager. “Therefore, Euclid must have perfect instruments.”

Euclid will give out 100 GB of data about the universe every day. The VIS instrument will also participate in this, wrapped in the photo in aluminum foil, which will be removed before the flight. The data will be sent to antennas on the surface of the Earth, after which they will be analyzed by groups of scientists belonging to the Euclid consortium. “We are now testing this system,” says Laureis, “trying to eliminate all bottlenecks in the process.”

Development of the telescope components began in 2013, after the design was completed, and assembly only two years ago, in February 2019. For a couple of months, the telescope was fixed to a system of trolleys, which allowed it to be rotated and worked on various components. “The workers wore special white suits so as not to contaminate the optics,” says Musi, “otherwise it will appear in the images as noise.” In 2022, the telescope will be anchored in the payload bay of a rocket launched from the European Kourou spaceport in French Guiana.

The telescope is tested using a variety of instruments and components, some of which are then removed and stored. Some of them are visible in the photo above. “There are many tools used during mechanical testing,” says Lauren Bruard, Euclid’s program manager at Airbus. Some components hold different parts of the telescope while work is in progress, but they will not be needed in the future.

The cables on board the telescope can get hot enough to start messing with the images, so they are led away from the telescope mirrors. Also, cables can begin to interfere with each other, creating noise in the images. The photo shows an EMC test to ensure that the cables do not cause problems to each other. “As little electronics as possible should be placed inside the telescope,” says Bruard. This will allow Euclid to achieve the level of precision needed to transform our understanding of the universe.

To keep the telescope cool, it uses a radiator that removes heat into space. It transfers heat from instruments to the vacuum of space. This method is used on various space missions and even on the ISS so that the components do not overheat in the sun. “There is no air to carry away the heat,” says Musi. “It can only be emitted.” The heatsink connects to the instruments to protect delicate galaxy exploration instruments from excessive heat.

The Euclid payload module, which contains the mirrors and tools, is attached to the service module, which contains the electronics, using six mounting brackets. One of them is visible in the photo above, and the thermal insulating fabric on top protects the side of the payload module adjacent to the solar shield. It is not easy to create a machine so sensitive that it can study two billion galaxies, many of which are extremely faint. However, all of these components – from the high-precision Euclid mirror to the mounting brackets – work together on this task. “This is so great,” Heimans says. “This will be the pinnacle of my career.” 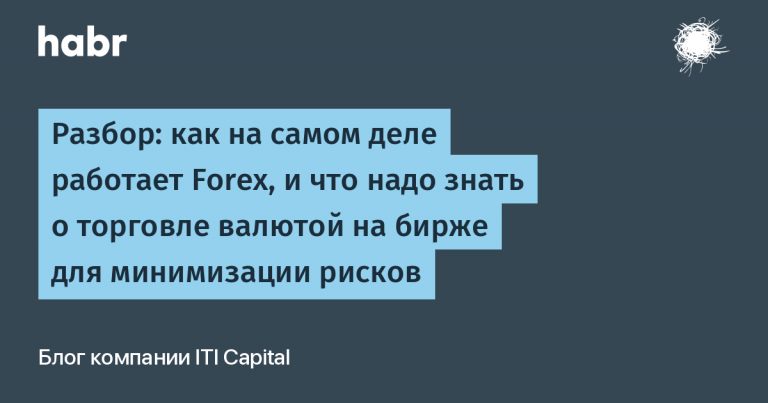 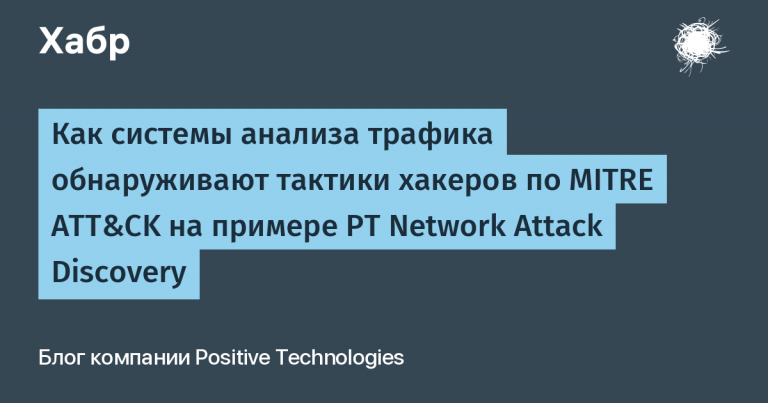