Today, there are more and more fully automated production facilities that demonstrate efficiency both in terms of the stability of the processes provided (the influence of the human factor is reduced) and the flexibility of reconfiguring robotic systems to new technological rails. The field of the chemical industry, namely the research and testing of new materials, is represented mainly by laboratories in which experiments are carried out manually.

Let’s talk about the project of ITMO specialists – a robotic complex – which is able not only to perform simple routine operations, but also to offer new scientific solutions.

Why is this needed?

The robotic laboratory platform is a high-precision equipment for the synthesis of new materials and the analysis of chemicals. Its “brain” is AI, which, relying on past results of scientific research and known theoretical knowledge, independently selects the optimal parameters for a new scientific experiment.

Thus, a “robot chemist” can not only autonomously perform the functions of a laboratory assistant: unscrew the caps, add reagents, mix solutions and move test tubes, but also help in collecting data, adjusting the parameters of experiments developed by humans.

Conducting unmanned experiments without stopping for breaks and weekends will allow you to scale tasks to several robots within a laboratory or research center and speed up all processes. This opens up new avenues for experimentation in the chemical industry and beyond.

To test the concept, ITMO developed a cyber-physical complex using an industrial collaborative robot ABB Yumi to synthesize membranes with adjustable permeability properties when changing the parameters of the synthesis process.

During the implementation, a platform was formed within which it is possible to build a technological process for a robotic system using laboratory equipment. For the classes of equipment, both interaction algorithms were prescribed, and equipment was made for the possibility of physical interaction with the grippers of the robot.

A few words about the team

The project is attended by employees and graduate students of the Faculty of Control Systems and Robotics and the Scientific and Educational Center of Infochemistry at ITMO University. Chemists formulate the technological process for the synthesis of new materials, determine the variable parameters and the necessary tools that affect the final result. Variables may include the proportions of the substances to be mixed, the duration of centrifugation operations, the required temperatures, etc. The experimental research phase most often uses the same equipment that is used by human laboratory technicians in classical experiments. This approach allows you to quickly test the theory on a robotic system without the need to wait for the supply of specialized tools, although it requires the development of additional equipment for the robot.

Robotics are engaged in the design and manufacture of the necessary equipment for the robotic complex, as well as writing software for conducting experiments on the chemical synthesis of new materials with the ability to adjust variable parameters. Using the developed software, it is possible to carry out a large series of automated experiments, during which variable parameters will be changed and changes in the properties of the final materials will be monitored, which are also checked in an automatic mode.

The robotic platform is a complex of industrial collaborative robot, laboratory chemical equipment and tooling. Such a set makes it possible to implement a series of chemical experiments with new materials both to check the repeatability of the obtained properties and to track changes when adjusting the experimental parameters. The results obtained are formed into a knowledge base that can be used for further analysis or preparation of materials for implementation and industrial production.

The software aggregates sensor data to track variable parameters of the experiment. In addition, a vision system is used to track the position of the instruments and determine the current state. For example, a laboratory centrifuge after completion of work can stop in any position, and for further interaction with it, it is necessary to determine the angle of rotation of the stop position.

At the moment, within the framework of the platform, all the necessary operations with chemical equipment (centrifuge, vacuum filtration unit, analytical balance, pH meter, titrator, drying cabinet, automatic dispenser) and substances necessary for the process of membrane synthesis and automated experiments have been implemented. In the future, these operations can be used to build new experiments.

The project lasts more than six months. During this time, classes of laboratory equipment for interaction were formed, the necessary equipment was made and classes of operations performed were compiled. At the moment, the membrane synthesis process is fully formed and debugged. Similar work on new technological processes will take much less time.

“In the last year or two, the number of publications in the world devoted to the use of robotic solutions in chemical laboratories has been growing. The main focus of such approaches is the automation of routine operations. We also implement systems for integrating sensors and data collection for further research and development of a decision-making system to be able to monitor the progress of experiments and adjust the research plan depending on the results obtained. In addition, we plan to develop a universal platform solution with which it will be possible to increase the number of robots involved in solving problems, distributing the load between them “, – notes associate professor of the Faculty of Control Systems and Robotics at ITMO University, Ph.D. Vladislav Gromov…

At the moment, the platform is used to conduct automated experiments and collect data on various synthesis conditions and properties obtained. This is necessary for the analysis of new materials developed in the laboratories of ITMO University.

However, the use of a robotic complex is not limited to purely internal tasks. The largest national institutions are interested in using such systems, for example, the National University of Singapore, Weizmann University (Israel), Massachusetts Institute of Technology, Harvard University and others.

It is the robotization of chemical laboratories that makes it possible to achieve flexibility in the automation of ongoing research, despite the fact that there are already separate automated solutions on the market designed only for certain operations.

“Large Russian companies have already been interested in the specifics of the project. However, there is no talk of direct implementation at enterprises so far, since it is required to revise existing processes to integrate a new solution. In addition, this will most likely entail a change in some of the principles of our platform already in order to meet the needs of the company. All the necessary changes are feasible, it will take a little time “, – adds Vladislav Gromov…

According to the developers, in the near future it is planned to expand the base of chemical experiments in order to automatically analyze the activities of ITMO laboratories. In addition, it is possible to solve the problems of external partners of the university interested in conducting automated experiments. The system will be refined towards greater versatility and the ability to adapt to changes in the robot’s workspace.

Anyone who is interested in a robotic complex can contact the project leaders: Ekaterina Skorb, Director of REC Infochemistry at ITMO University (skorb@itmo.ru) and Vladislav Gromov, Associate Professor at the Faculty of Control Systems and Robotics, ITMO University (gromov@itmo.ru). 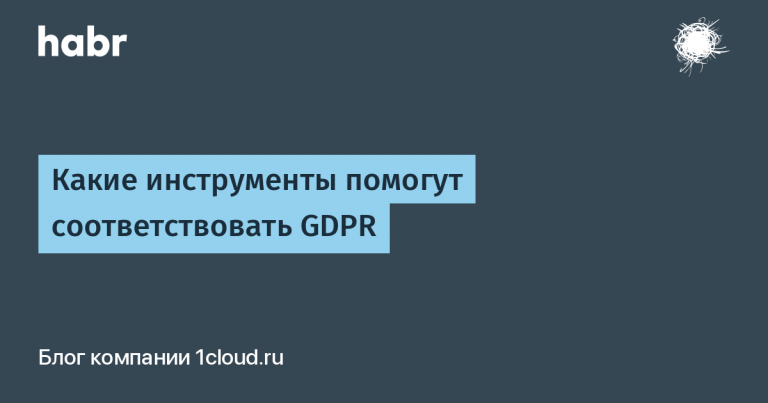