In this article, I wrote the main things that I have been thinking about for the last week: what risks do current events carry for the financial situation, and how can they be minimized. On Habr – only the practical part; full version of the post here.

How to make decisions?

Hereinafter, I will mainly talk about the financial side – about how not to suddenly be left without a livelihood and not lose what you have previously accumulated.

The main thing to understand is that any forecasts are now pretty useless. No one knows exactly what will happen and how everything will work in a situation of uncertainty.

Asking “can it happen that …” is meaningless. Assume that any scenario is possible. Now every day there is new information that makes us overestimate the degree of pessimism of the possible consequences in depth – to those levels that no one even seriously thought about a few days ago.

A few general considerations about the principles of decision making:

1. Think not about how to earn, but about how to save. In investment chats, you can meet people who are going to sell an apartment or take out a loan to “buy cheap Sberbank shares for the whole cutlet.” Despite the fact that in some scenarios this can really “work” – such behavior in the current conditions seems unreasonable to me.

2. Optimize decisions to minimize regret in worst-case scenarios. In normal situations, the people of the part try to make decisions that give the optimal expected outcome in the most likely scenario. Now the probabilities of different scenarios are changing almost hourly (and mostly not for the better). So it is better to do something that will not make you very sorry if the future reality turns out to be bleak. Even if you think that this scenario is not the most likely.

3. Don’t panic. The previous paragraph does not mean that you need to wind yourself up with the most apocalyptic forecasts and start acting on emotions. It is best if you are not emotionally afraid of anything, but rationally ready for anything. Even though it’s difficult.

4. Diversify. If, after weighing all the data, you are in doubt about whether it is better to do with money – to do A or to do B, then it would be reasonable to divide the available capital into piles, and do both A and B at once, and C to boot (and leave a little more in case of full G and G). So you increase the likelihood that at least one of the letters will be a loss of funds; but on the other hand, you drastically reduce the likelihood that the money will be lost entirely at once.

Finance: for those who live in Russia

There are two main sources of risk for permanent residents of Russia:

In order of thought flow:

Just in case: I do not want to say that it will necessarily be very bad. What I’m saying is that it’s better to be prepared for the worst and end up in a “normal” scenario than the other way around and watch it sink to the bottom without being prepared for it.

Finance: for those who do not live in Russia

I lead TG channel RationalAnswerwhere I try to find reasonable approaches to personal finance and investments. 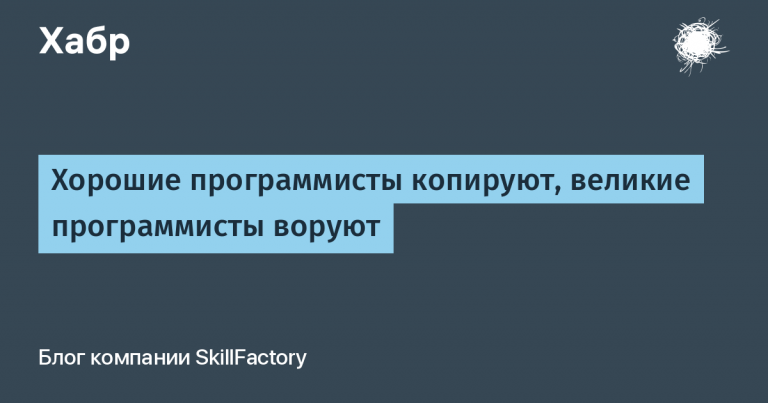