I am already over 50, everything is fine with work and family. But in my free time, I now help my twin brother with writing a website for his mobile application. He is also doing well with work (not related to programming) and family. Somehow it happened that both of us did not do in life what I think we should have been doing, and from which we now sincerely enjoy. Although from the current work we both receive not only money.

The first experience was at school. They brought it from somewhere, I don’t remember what, and in the lessons we took turns programming in BASIC. I tried to draw a moving bus (just a rectangle that was redrawn with the new horizontal coordinates). But the speed of the computer was slow, you could see the redrawing, and that’s where my interest in design in programming ended.

Then there was the experience in the yellow pages. For young people, I explain that before there was no Internet, and in order to find something, there were special directories with the data of companies and their contacts, for various types of activities. Yellow Pages is just one of the companies that produced the directory of the same name. I started working in it with the fact that for six months I walked around Moscow, and collected data on which organizations work at what address, on foot. Then I was asked to enter my, and then other people’s collected data into the database, and then, also, to check and correct the data entered by others. When I learned a couple of keyboard shortcuts for sorting, searching, and deleting, and I started working at the speed of the other five girls, I was offered a manager position. And I realized that I had to leave.

The next job was a financial accounting analyst in a company that traded on the stock and bond market for itself and clients. This position is now called an analyst, but in my time they gave me a computer with excel, and they said that you are now responsible for how much money we have, and how much of it is ours, and how many clients. Well, at the same time, consider the profit from operations. First, from one page in excel in 100 lines, I gave birth to a monster that slowed down, but worked. In parallel, in six months, I wrote (and this was in 2002-3) an accounting system in MS Access, with postings, reports. Then he went to study at a business school. When I returned, my program was still being used, but 1C was already successfully walking around the country. It was a little disappointing, because in general, my idea with a program for financial accounting turned out to be timely. But on the other hand, 1C won everyone not by financial accounting, but by the ability to print and submit to regulatory authorities numerous reports that were constantly changing and adding.

Then I went to study at a business school in England. There suddenly also turned out to be several tasks related to programming.

One, type on a free topic, do a project with programming in the field of business, in a month. I decided that I was the smartest and decided to write a program for calculating the value of options (this is an opportunity to buy or sell something, with the ability to refuse, after some time). In two months I wrote a program that was three times faster than available public analogues. But given the fact that doctors of science worked in this area, my version was complete trash, but I found out about it much later. But the top five, and I got a fucking prep.

Second, it’s a business game. They broke the course into six people, gave money and some resources, and gave the task to earn money. In my group there was me, three Chinese, an Englishwoman, and a person from Brazil. English was better (more understandable for others) by the latter. After a short discussion, during which we realized that we don’t understand each other, I proposed and approved a winning strategy – we sell everything and wait. Oddly enough, our strategy turned out to be victorious, and we won. Although, when we were awarded, we were honestly told that business games were invented to train business skills, that they had a bug in the calculation of results and they had already fixed it. But at that time in Russia, cash was everything. It turned out that not only with us.

Well, the third, someone from the management decided to compete, whose students are better, and arranged a trading competition on the stock market. Each was given somewhere in the thousands of pounds sterling and sent on a flight to bargain. At some point, my program glitched, I didn’t sell the shares, but I credited the money. And I ended up with £40,000. I honestly informed the organizers about this and stopped trading. As a result, they didn’t call me the winner, they didn’t give me money, and they didn’t even answer. Although the first week everyone (students) came to me and demanded to tell me about my winning strategy (the current trading results were known to everyone).

While I went to smoke, I remembered another one. Immediately after BS, I came to work for a raw materials company in Russia (coal and iron ore, four sites, and two processing plants). It was possible to simply dig and transport either for export or to Russia, to different factories. Either enrich and sell at a higher price again abroad or within Russia. The difference in selling price for quality, and the cost of logistics and processing into better products. Somewhere I found a program for optimizing a system of linear equations, I made a special program in MS Access to enter all the parameters. Everything turned out cool and right. But it took me half a year, and at that time one of the financial directors of the enterprises solved the problem in that old excel, and they began to use it. My program counted better, but was not timely. Considering my previous story about writing an analogue of 1C, it is important not only what, but also when you did it.

Well, a resume. Now 5-47 in Moscow. Everybody sleeps. I take a break from writing an order from my brother (I don’t know how to do it, maybe my brain will give birth in a pause). Good luck to everyone in choosing a profession. But even if you made a mistake, then no one bothers to do what you love in your free time. 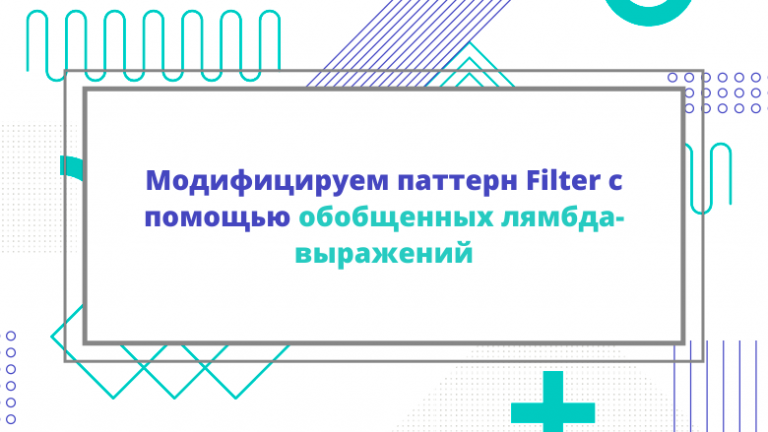