Skip to content
Last time, we started talking about how the culture of musical consumption in homes has changed. We talked about the era of the XVII century, when representatives of the aristocratic community arranged family song evenings, and the first musical installations – such as a mechanical piano.

Today we’ll talk about how home audio has become available to a wider audience.

The key to mass distribution of music in people’s homes is new audio technology. One of them was given to the people by Thomas Edison, who developed at the end of the 19th century. phonograph. In this device, a special roller coated with foil or wax, performed as a sound carrier. Recording on it was carried out using a needle attached to a microphone membrane. She picked up the sound through the speaker, and the needle pressed through the grooves on the cylinder.

At first expensive, phonographs remained the lot of the rich and commercial establishments. The devices were rented by the owners of public spaces – hotels, restaurants. Visitors could put a coin in themto hear the recording they need. Street phonographs could be very lucrative: a week of work of such a machine in a crowded place brought around $ 100. For comparison, at that time one dollar could be bought men’s shirt or nine bottles of wine.

However, at the turn of the century, phonographs began to become cheaper and became available to the middle class.

Edison’s phonograph turned the world upside down: hundreds of inventors began experimenting with various types of media. In 1912, the world saw phonograph with a disc instead of a wax cylinder. The idea was developed by the German-American inventor Emile Berliner.

He developed a device in which he used a disc from a durable ebonite or shellac. It was gramophone. Despite the rather poor sound quality, the gadget has gained popularity. Including in Russia. Gramophones made by “Rebikov Factory”, some collectors of audio equipment and connoisseurs of antiques consider the most interesting subjects of the twentieth century.

Records were also sold in hundreds of thousands of copies. The first single millionaire went on sale in 1902. It was record Kanio’s arias from the opera “Pagliacci” performed by the superstar Enrico Caruso. By modern standards the composition would receive the status of twice “gold”.

With the growth of record sales, entertaining music began to make up their growing share. And not everyone liked the new trend. So, the French composer Claude Debussy was afraidthat gramophone records “reduce the cost of sound and deprive it of magic.” But despite all the fears, classical compositions remained the engine of sales of gramophone records for many years, and entertaining music gradually opened for itself a new broadcast channel – radio.

Experiments with live music broadcasts began shortly after the appearance of the first radio stations. Particularly quickly, radio culture spread to the United States. In 1921, the Chicago Opera organized regular broadcasts of their performances, arousing interest in radio among those who could not afford to personally attend them. Over the year, the number of radios in the city increased from one and a half to 20 thousand. In magazines for electronics lovers, an advertisement for the first DIY kits appeared – to get a radio, you only needed a soldering iron and skillful hands.

Radio very quickly became a force that democratized the music industry. By the end of the decade, the American radio business has significantly increased number of players. Along with the number of stations, musical diversity has grown. Most of the people who faced the choice between a phonograph and a receiver chose the latter. In this case, they didn’t have to buy records – they often arranged “remote concerts” on the radio. Sometimes the owners of the station installed a phonograph or gramophone opposite the microphone and broadcast music.

Some stations broadcast dance music, like the one that sounded in entertainment salons and spikisi. Others are jazz sometimes even live from New York clubs. At the beginning of the 20th century, radio culture flourished in the USSR. Regular broadcasting in the Soviet Union launched in 1924 In the broadcasts there were headings devoted to the news of science and technology, theater and cinema, as well as books and the situation abroad. There was music – including jazz. The first professional jazz band to play on the radio was an orchestra pianist Alexander Tsfasman.

Radio has changed the acoustic ecosystem in people’s homes. It has become a tool for listening to music and receiving news. And it remains an important part of our society to this day.

About the history of formats and tools in the “Hi-Fi World”:

How miniature bobbins migrated to the cassette form factor

Sound on the wire: the history of the telegraph

Trautonium: the German wave in the history of synthesizers

Bobbiniki: a brief history of reel tape recorders and a growing interest in the audio gadget today

Music from paper and cardboard: a brief history of the variophone and “drawn sound”

About what else we write on Habré: 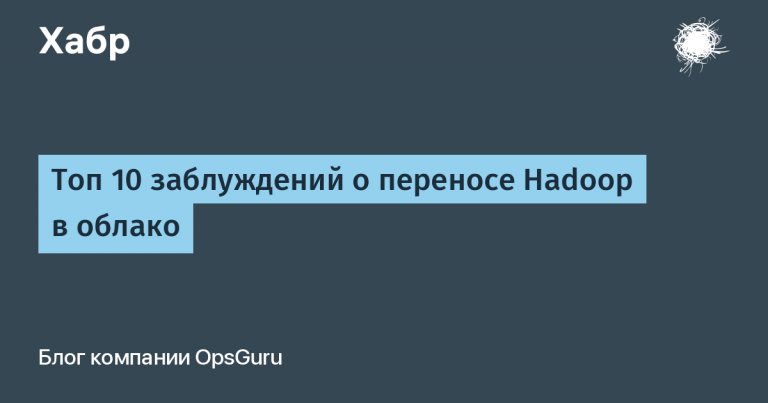