It’s okay to use foreign words in your speech. In business, rallies, meetups and zoom-calls are all over the place, and teenagers flirt and flip. In most cases, foreign words enter the lexicon precisely as slang.

But Asians went further and made it a trend in their cultural life. English penetrates into everyday life, music, marketing. And all this together creates some kind of new linguistic reality.

It is common for bilingual children to mix up the vocabulary of the two languages.

When a child learns two or more languages ​​at once from childhood, then in speech in one language, words often slip in the other. The brain simply does not feel the difference in vocabulary – the child pronounces the word that first came to mind.

From a psychological point of view, this is completely normal. The brain gets used to using both languages, and in childhood there is no clear differentiation between them.

Researchers at Northeastern University of Boston analyzedhow children react to words in different languages. And it turns out that the vocabulary in a foreign language is perceived by children by monolinguals and bilinguals in different ways.

For children who know only one language, words and phrases in a foreign language are perceived as ordinary everyday noise. They do not activate the areas of the brain that are responsible for understanding and recognizing speech.

But children who speak two or more languages ​​perceive words and phrases in any language with increased activity in the areas of the brain that are responsible for speech recognition.

In short: the brain does not distinguish between the lexemes of languages ​​that you know equally well.

For example, let’s imagine a situation that a bilingual child knows Russian and English. And he says the following phrase:

The words “carrot” and “carrot” are absolutely equal for him. And in speech, he uses the word that trite first comes to mind.

This can be compared with the use of synonyms in Russian. Take the words “excellent” and “great”, for example. They are equal.

At an older age, this effect is difficult to achieve, but it occurs in bilinguals who have lived in another country for a long time. And when switching to his native language, foreign lexemes will be encountered in his speech.

Here is one such example:

Konglish: a little about English fever in Korea

Now let’s get back to Korea directly. English in this country has no official status, but its popularity is off the charts.

In large cities like Seoul or Busan, English plays an important role in work and study. 700 Korean international companies require a TOEIC, TOEFL or IELTS certificate even for positions that are not in principle related to international cooperation.

At the level of the second native English, not so many Koreans know, but for prestige the language is mandatory.

Korean linguists note that the mixing of Korean and English has increased significantly over the past 20 years. There was a so-called conglish, when English words are included in everyday speech, but in the Korean manner.

Here are some examples of Conglish:

The most interesting thing is that such borrowed phrases are actively included in the dictionaries of the Korean language. Formally – like idioms. But in fact, they are used in modern speech as independent lexemes.

The level of knowledge of English in Korea is quite high. The country ranks 4th among Asian countries.

Many companies set English as the main working language, in which marketers make advertisements or use individual words and phrases.

The mixing of Korean and English is also carried out on a cultural level. For example, this is how Cosmopolitan magazine is published in Korea:

There are more English headlines, marketers use them to grab attention. A similar situation is observed in most Asian countries, but in Korea it is felt most strongly.

Some linguists even fear that because of the “enrichment” in English vocabulary, the Korean language itself will become poorer, because some lexemes have already been almost completely replaced by Conglish. And such fears are not unfounded.

Now let’s talk about whether you can use language mixing to pump English.

In the culture of Russian-speaking countries, the confusion has just begun. English words are used in speech, but rather limited. In Korea, however, it has reached a new level.

Many pop songs mix the two languages ​​completely. A few words in Korean, a few in English. The result is an unusual and sonorous text that only listeners who know both languages ​​well can fully understand.

Let’s go straight to the chorus.

I’m talkin ‘about your mom

Talkin ‘about your daddy

The guy wants to talk about the girl’s mother and father? Nah, that would be too easy. It uses the consonance of Korean words with English. In fact, “mom” and “daddy” here are the Korean words for “body” and “legs” which sound similar.

I’m talkin ‘about your 몸

Talkin ‘about your 다리

For Koreans, this ambiguity will be understandable, but anyone else will hear exactly the English “mom” and “daddy”.

A lot of modern K-pop tracks use a simpler version of language mixing – they just alternate between English and Korean lyrics.

Korean text is replaced by English. And vice versa. Moreover, there are even more English texts, which is why many Koreans call them Conglish-Pop.

Such songs can be used as a tool for pumping English. Even if you don’t know Korean.

The mechanism is rather narrow, but the most interesting of all is how it works.

If you are not bilingual and you have only one native language, then speaking in other foreign languages ​​for your brain is everyday noise. It’s the same with English. The whole point of listening is to teach the brain to perceive English as a familiar system so that the brain turns on the mechanism for recognizing it.

But this method has a drawback. It “turns on” only at the moment when a person concentrates specifically for this. If not, English remains at the level of “everyday noise” and the brain simply does not activate the recognition mechanism. And such a bug remains with students up to the Advanced level.

K-pop is surprisingly helping to get around this limitation. In it, the role of everyday noise is assigned to Korean, and the brain will catch and identify English words.

And it turns out that English is already playing the role of the understood language.

The method would be a very cool tool for learning a language, if not for two nuances.

For those who love K-pop music and pop culture in particular, Conglish songs can really be an interesting and non-trivial tool for pumping your language. Yes, it is quite narrowly focused, but this does not take away its effectiveness.

The confusion of languages ​​is more of a cultural phenomenon that shows the influence of one language on another. And it is very interesting to watch their interaction. This can also help in learning.

And if you are an adherent of more traditional methods of teaching languages, then sign up for a free online lesson with a teacher and pump your English without problems and difficulties. 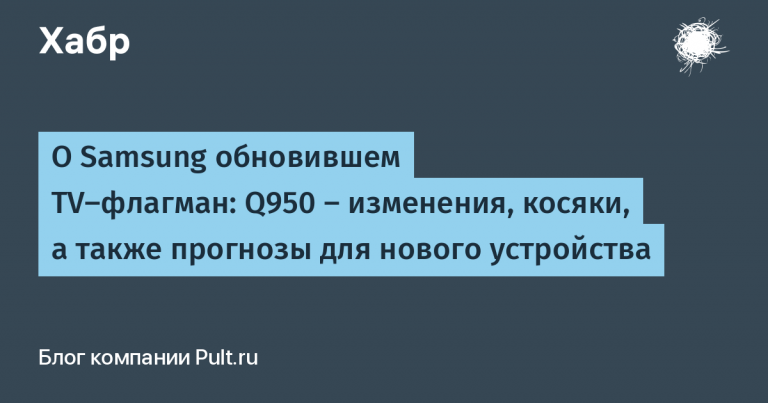