There are about 300 publishers in Russia who can afford not to know and not take into account what is written in this article. And you are unlikely to be one of them.

What shall we talk about:

What is happening in the publisher market and why?

The speed of Internet access is increasing, the power of the hardware is increasing too. This means that you can bother less with the technical optimization of the site and not worry about the fact that popular front-end libraries use frameworks. It will boot anyway, but less hassle.

There would be no questions about this approach at all – if we had full 5G coverage and at least 50% of mobile traffic from powerful modern smartphones. But this is not the case even in Moscow and St. Petersburg. Even in millionaires, where a consistently good signal and dense Wi-Fi network coverage, not all users have a heavy site that will load quickly. And this is not to mention regions with a prevailing 3G / 4G coverage, where heavy sites are not loaded in principle.

Okay, what does advertising have to do with it?

With the sites on which it is hosted. Let’s say a user starts a session – and he is in the 3G / 4G zone. Site content takes 2-3 seconds to load. After the site content is loaded, the ad is loaded. Also, not right away: while Google answers the requests, then the site, then Google again, the delay in loading the code will be worked out … then the advertisement is shown.

As planned, this should take up to 400 milliseconds, but the average fact is 3 seconds. That is, 7.5 times higher. Bottom line: the site does not load instantly, and the advertisement takes even longer, it appears only 2-3 seconds after the page is loaded.

How is Google responding to this?

Strongly negative, and for good reason. Google KPI – 3 seconds in the view of the screen, then the impression is counted. And if the user saw the container and scrolled while the ad loaded, the viewability is zero. The site will not receive money, the advertiser will not receive a view.

Now back to AMP. These are pages with a minimum of scripts, in fact – content and advertising at once. It loads quickly, viewability is not lost, very high CPM and income compared to static sites. AMP ads perform 2-3x better.

This made it clear to Google that it was time to somehow influence the loaded sites. How can the search and media giant do this? The simplest thing is to pessimize them in terms of search results and income.

Google, of course, does it gently and smoothly – as always. In fact, PageSpeed ​​has become one of the significant ranking and ad revenue factors.

As it was before: you give ads, you get 100 thousand from it, regardless of the site loading speed. And now, if your PageSpeed ​​coefficient is 0.8, then your income will no longer be 100 thousand, but 80.

And all right, the problem of income was only in the ratio. The question is deeper

So, all the same 2018. Publishers, depending on the prevailing traffic, sit on either ADFOX or Prebid.

And yet Google understands two things. First: he can easily do the work of the SSP himself, and for a lower commission. Second, from the moment the page loads, Google measures the speed at which ads are displayed. At the same time, we understand that ads take longer to load through Prebid – you have to make a lot of calls, plus there are artificial timeouts. Bottom line: Ad revenue is multiplied. And, if the ad takes longer than 3 seconds to load – in general, goodbye.

Not only that, half of the ad revenue has already stuck to the hands of SSP and DSP owners. Google also says: friend, your ads are loaded so much that they do not have time to see it in fact, we will give you less money because of this than we could.

And now a publisher who sits on Google traffic and uses the old proven bundle of Ad Manager + Prebid, calculates the income from advertising and thinks: take shawarma today in cheese pita or cut the cost of luxury and take it in the usual one?

Where does this lead?

More than half of the Runet sites are overloaded, and Google’s income is already sinking. If income from Google continues to systematically sag for everyone, they will begin to refuse it. And Yandex, as its main competitor, will stop striving for KPIs and will start dumping on traffic purchases. And the monopoly is CPM, at best, 15 rubles, so that the publisher has enough money to buy bread.

The publisher market is highly likely to be dropped. It’s a pity. Considering how much it costs to produce content, create and maintain a website and promote it, years of labor and money investment will be lost. Well, okay, they will not be lost – but the return on all these investments will be sad. Especially for those who have recently entered more or less decent traffic and have already prepared containers for RTB.

By the way, there are already fewer publishers. Small resources either perish or are bought out by larger ones, and the costs are drastically optimized on them. Everyone goes to social networks, Zen and similar sites with the possibility of monetization “as is”. As given, so monetize. If you can.

First, a cry from the heart. It’s fast, 1 paragraph literally.

The transition from sites to social networks is a minus to the individuality of the content and its presentation. Social networks have censorship, they have their own requirements for advertising, there is a limited number of content formats. In the end, there are social media owners who can say at any moment: “And today it will be like this” – and you can’t do anything about it.

And now again on business.

There are products that need to be sold through emotions. Go to Apple’s website and see what it shows and how. Java Script to Java Script and Java Script drives. And this is beautiful. And such a presentation of a product cannot be translated on social networks without losing its effectiveness.

It’s only if there is little threat to Apple, then many other goods that need to be sold through emotions, the capabilities of sites in the absence of publishers will become inaccessible. And we will observe changes at least in marketing in the form of redistribution of budgets towards video formats. Or maybe we will see changes in the market as a whole – in the form of a decrease in the share of certain goods.

We drag the thought further. If the publisher market drops, what will happen to the specialists who are working on it now? Developers, admins, marketers. Those who want to monetize their time on the Internet are already more likely to go into influencer marketing – they become bloggers and do what is called native advertising.

The only one who is needed to manage social networks is an editor with minimal knowledge of advertising. And, which is typical, he does not need you as the owner of the resource. Because there is no resource.

What can you do about it?

You can, of course, not use the Prebid + Google + DSP bundle, but put up with it and buy a Campaign Manager 360 license and go to an open auction. However, what should publishers who do not have 10 thousand bucks a year for a license do – that is, almost everyone?

Points 1 and 2 will allow you to make more money on Google in the near future. And points 3-5, if they are made by at least 20-30 percent of the audience of Runet publishers, will allow the industry not to bend. And most likely – not only not to bend, but also to continue to develop, and in pleasant conditions of high demand with limited supply.

And if you do nothing?

You can, of course, adhere to the concept “Everyone will die, but I will die last.”

First, no – you are not the last to die. Those who die last will not read this article – they are not interested in it yet, they have no shortage of traffic or money. Even the subsidence due to the download speed hardly affected them significantly – they have money to optimize the resource.

Secondly, it is the crab mentality. Do you know the analogy with a bucket of crabs? From which one crab will crawl out easily, and if there are a lot of them there, then the relatives will pull the crawling out back.

Here’s a picture. We think, act, discuss. We urge you to discuss without going far – comments are open. 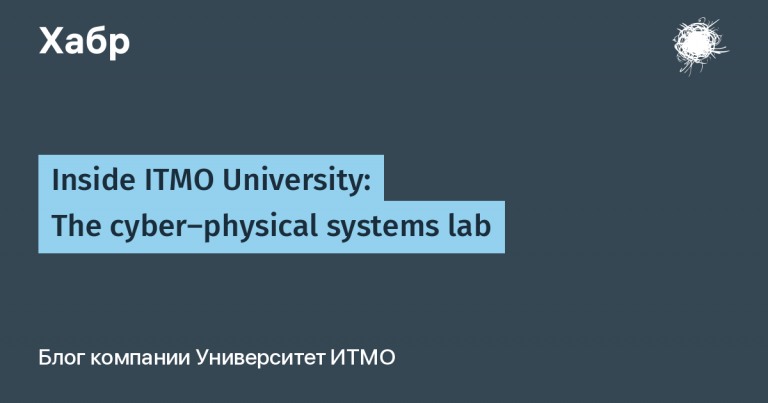 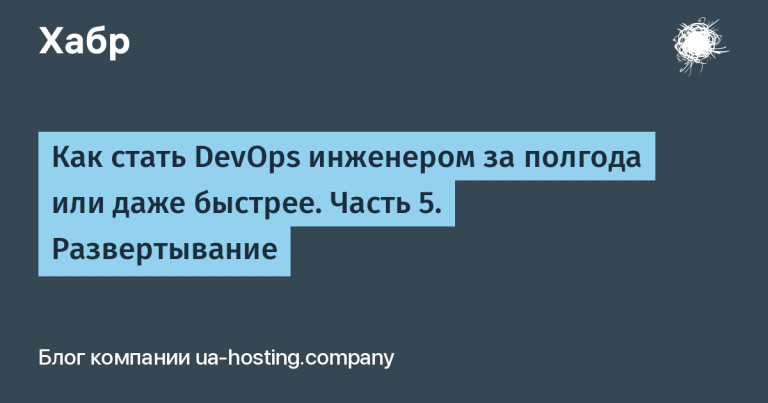