The article has been translated. Link to original

This article is an adapted excerpt from the book “Express API Validation Essentials“It will teach you a complete API validation strategy that you can start using in your Express applications today.

The Express documentation tells us that “An Express application is essentially a series of calls to middleware functions.” At first glance, this sounds simple, but to be honest, middleware can be quite confusing. You are probably wondering:

The middleware pattern is fundamental to building Express applications, so you need to have a good understanding of what middleware is and how it works.

In this article, we’ll take a closer look at the middleware pattern. We’ll also look at the different types of Express middleware and how to combine them effectively when building applications.

In Express Middleware, this is a specific style of functionality that you configure for use by your application. They can execute whatever code you like, but they usually take care of handling incoming requests, sending responses, and handling errors. They are the building blocks of every Express application.

When you define a route in Express, the route handler function you specify for that route is the Middleware function:

Middleware is flexible enough. You can tell Express to run the same middleware function on different routes, which will allow you to do things like general validation for different API endpoints.

Here is the syntax for the middleware function:

Note: You may have noticed that I refer to req as request and res as response. You can name the parameters of your intermediate functions whatever you want, but I prefer to use clearer variable names because I find it easier for other developers to understand what your code is doing, even if they are not familiar with the Express framework.

When Express runs the middleware function, three arguments are passed to it:

Most of the Middleware features that you will be working with in an Express application are what I call “simple” middleware (there is no specific term for them in the Express documentation). They look like a function defined in the above middleware syntax example (example 1.2).

Here’s an example of a simple middleware function:

Here’s an example of a middleware function for handling errors:

The order in which the middleware is configured is very important. You can apply them at three different levels in your application:

If you want a route (or routes) to handle errors it throws with error handling middleware, you must add it after you define the route.

Let’s take a look at what the middleware setup looks like at each level.

This is the most specific level: any middleware you configure at the route level will only work for that specific route.

Express lets you create objects Router… They allow you to restrict middleware usage to a specific set of routes. If you want the same middleware to run for multiple routes rather than all, then such objects can be very useful.

At the application level

This is the least specific level. Any middleware configured at this level will run for all routes.

Technically you can define multiple routes, call app.use(someMiddleware), then define a few other routes for which you want to run someMiddleware… I do not recommend this approach as it leads to a confusing and difficult-to-debug application structure.

If you want to read more about middleware, there are several tutorials in the Express documentation:

This article is an adapted excerpt from the book “Express API Validation Essentials“She teaches you a complete API validation strategy that you can start using in your Express applications today.

All codes in the images are available for copying here…

The article was translated in anticipation of the start of the course “Node.js Developer”… Anyone who wants to learn more about the course and the learning process, we invite you to sign up for the Demo Day course, which will be held on June 28.

– BOOK UP FOR DEMO DAY COURSE

The article has been translated. Link to original 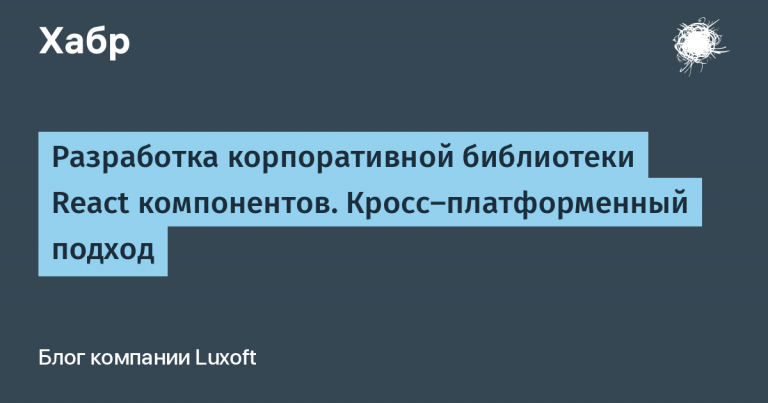