A new future, a picture of which we described in a previous article about connecting a person to the Internet, according to the assumption of a number of researchers, expects humanity in the next 20 years. What is the whole vector of human development? 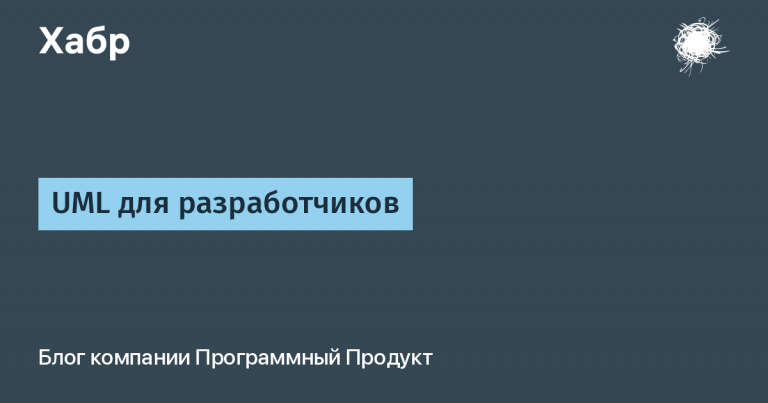