While a chair is shaking under Bobby Kotick, Activision Blizzard is shaking in different directions, I would like to recall another interesting and unpleasant episode associated with this company. This is almost a raider takeover of the Infinity Ward studio and their promising high-value Call of Duty brand.

Here it is worth telling a little about two people – Vince Zampella and Jason West. There is not a lot of information about them on the web, they don’t even have a separate page on Wikipedia, and in all its language versions. However, they are iconic developers in today’s gaming industry. It is to these people that players owe many games and game series, for example: Call of Duty, Titanfall, online game Apex Legends, two games from the Medal of Honor series (Medal of Honor: Allied Assault and Medal of Honor: Above and Beyond for VR) and others.

They have been in the game development industry for a very long time, and over the years their names have already become accustomed. They met back in 1997, then since 2000 they worked together in 2015 Inc on Medal of Honor: Allied Assault (MOHAA).

After a year or so, they formed Infinity Ward, the company behind Call of Duty in almost all of its forms. Why West and Zampella decided to leave 2015 Inc doesn’t matter now. But judging by the fact that the next game after MOHAA was Call of Duty in the same setting and with very similar mechanics, the developers were not satisfied with everything in 2015 Inc and Electronic Arts (the MOHAA game was made by order of EA, and the Medal of Honor brand belongs to them) …

After releasing the most successful third installment of the Medal of Valor, they left 2015 Inc and took up Infinity Ward in earnest. And now, looking back at the very difficult and rather interesting story of Vince Zampella and Jason West in the field of game development, one can understand that they have always gravitated towards creative freedom. Even working in huge, serious corporations.

But back to 2002. After the release of the game, which was a runaway success, Zampella was accused of secret meetings with EA, bypassing the then employer. 2015 Inc and its head Tom Kudirk even filed a lawsuit. But Zampella, West and 25 other former developers of the company, apparently, wanted to directly continue work on the project, because after the creation of Infinity Ward they expected to continue work on Medal Of Honor (MOH), but learned that EA studio from Los Angeles is engaged in this brand. … And here Activision entered the arena, like Deus Ex Machina, with half a million dollars and the purchase of 30% of the developer company. The result was not long in coming. The very first Call of Duty (CoD) was very successful, after which the second was released, not lagging behind the first in terms of ratings.

And from this success, Activision acquired the remaining 70% of Infinity Ward. But then an unpleasant surprise happened: Activision gave the third part of CoD to Treyarch, since before that they made various additions for the franchise. Apparently, independent developers didn’t like it very much, but more on that later. The game was received rather coldly, and after the fourth release, no one even remembered about it.

And West and Zampella already in 2007 relied on a different setting and on a network mode, as a result of which Call of Duty: Modern Warfare (CoDMM) was revealed to the world with an absolutely cranberry plot, in the style of some Tom Clancy novel. But the transfer of the setting to the present and the near future gave much more opportunities than the realities of the Second World War. Modern Warfare rushed in such a way that Activision wanted more and more.

But then the duo of developers decided to revise the contract with Activision and decided not to sell for cheap. They put forward a number of fundamental conditions. First, they wanted more money (bonuses, salary increases, etc.). Secondly, they wanted more creative freedom, it was already said earlier, the third part of CoD was given to another studio, and even did not enjoy much success. Well, okay, but you can live with it. But the third condition is already overkill for a company aimed at super profit from a series of games. The CoD developers wanted to keep the rights to the CoD and CoDMM brands for themselves. Because, as we will see later, this cash cow will be milked and milked. The developers wanted to do new projects, not related to the CoD brand, and not churn out sequel after sequel.

And the head of Activision, Bobby Kotick, did not really want to justify his name. Maybe even then I started emerge plan to remove Zampella and West from the company. Perhaps it was just the thought of firing these two. Because a neat clause was added to the contract that if the heads of Infinity Ward are fired, then they lose the rights to the franchise.

This is where the fun begins. There is reason to believe that Activision, and Kitty in particular, decided to find any opportunity to push West and Zampella out. And then the so-called Project Icebreaker… A project aimed at finding any compromising evidence against the duo from Infinity Ward. This is indirectly confirmed by the former head of the IT service at Activision. Only he makes a reservation that the search for the so-called “evidence” was not only on the devices of Zampella and West, but the surveillance was within the framework of a simple security procedure and was carried out for all employees of Infinity Ward. Even for the preparation of sending Jason and Vince out into the cold without an allowance, the fact of a comparison of salaries in a presentation in 2009 between them and two Steves, Pearce and Akrich, speaks.

Naturally, the heads of Infinity Ward resisted. Threatened not to participate in E3 2009 Call of Duty: Modern Warfare 2, hired Creative Artists Agency agent Seamus Blackley after her release to renegotiate her contract. They even threatened to block the development of subsequent parts of Modern Warfare, and under the current contract they had such a right.

This led to the first culmination of this confrontation – a huge “Investigation” Activision in early 2010. Since this was a very secret investigation, security personnel raided the Infinity Ward office. Lawyers were hired and began to conduct constant questioning of key personnel. Most importantly, employees were prohibited from hiring lawyers and discussing this “investigation.” Vesta and Zampella were interrogated like that for two days for 6 hours, depriving their phones and communication with each other. They also refused to provide their equipment (telephones, computers, etc.) to hired lawyers for study.

But it didn’t end there. Security officers took both heads of the company out of the building in early March. And after that, the subordinates did not receive any news from them. There were only alarming messages on the Internet that the Infinite Ward office chaos is going on, and the appeared Activision security officers refuse to say anything. So not only in Russia in the 90s and early 00s there were raider seizures. This was practically the case in 2010 in America.

At the same time, the gaming community learned about the dismissal of West and Zampella by indirect indications – on the forums and on their LinkedIn and Facebook pages.

But after the shock and realization of the scale of the tragedy, the couple decided to fight to the end. They created a new studio, Respawn Entertainment, and went to court defend their rights. Activision in turn put forward counterclaim against them and suddenly against Electronic Arts.

During trial it turned out that Zampella and West were somehow very careful in negotiations with EA, as it was at the beginning of the creation of their already former studio. It is difficult to judge how reliable this is now. During the court hearings, details were revealed: pressure from the Kotik company, facts of illegal reading of the e-mail of Infinity Ward employees by the Activision IT service. The process lasted for about two years. Now, almost 10 years later, for some reason, Activision Blizzard does not really remember it. Perhaps because these are not images that infringe on the rights of social justice fighters in World of Warcraft or sayings from famous personalities 10 years ago.

This whole epic ended in mid-2012, in pre-trial order. Representatives of all interested parties (Zampella, Vesta, Activision, EA) met and negotiated behind closed doors. Nobody really knows the details of the deal, but the Respawn studio, according to known data, received $ 42 million, the CoDMM and CoD brands remained with Kitty, the lawsuit against EA was withdrawn. Such a loud gambit was played by Bobby Kotick and co at the time.

How are the participants in that story doing now?

Jason West recently left Respawn Entertainment, with Vince Zampella taking over as CEO. Respawn Entertainment itself has produced some great games, including multiplayer games, and gained control of the Battlefield brand following a disastrous launch by Electronic Arts.

The company Activision Blizzard is very much nagging now, especially the part related to Blizzard. Because of which, Bobby Kotick even refused all bonuses and set himself the minimum wage under California law. Infinity Ward has little to do with the CoD brand. New CoD games come out once a year, with very boring single-player shortcuts to justify the new paid features, and normal online gameplay for fans.

This story is quite cinematic. 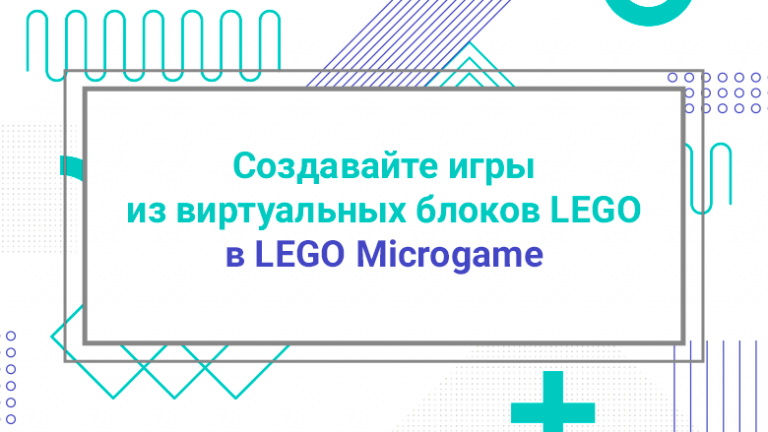 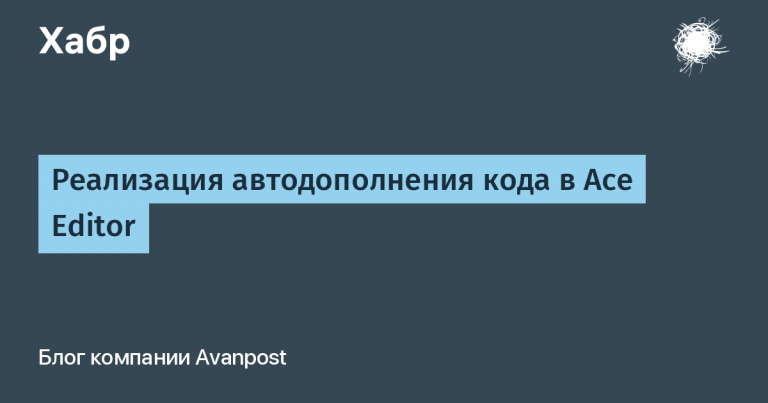