Skip to content
Bobbiniki was one of the most popular audio devices of the post-war period and an integral part of the life of the inhabitants of Europe, America and the USSR. But the problem is – refueling the tape and adjusting all the mechanisms of the tape recorder required some skills and time, so already in the fifties, engineers began to look for ways to simplify this process and offered various options.

The most obvious solution was to put the film in a closed case – cassette. But each inventor had his own vision of the format, so many competing cartridges appeared on the market. We decided to tell the story of film formats that came out in the middle of the last century. And we start with the first commercially successful – Fidelipac.

It all started with an “endless” tape

About seventy years ago, short commercials were shown in American stores using the so-called endless film. The projectors worked in tandem with special installations on which the film was glued together in a loop. In the early 1950s, sound engineer Bernard Cousino decided to take a similar approach to acoustic magnetic tape.

He developed a device that draws a film from the middle of one coil and wraps it around a second. At first, the system worked only with small segments of magnetic tape – for 30–40 seconds of sound. With a longer length, the film was quickly charged with static electricity and the coils stuck to each other. The solution that Cuzino found was to use graphite lubricant. She simultaneously reduced friction and deflected static. But the installation of Bernard still had certain drawbacks – it was bulky and required manual filling of the film.

On the other hand, inspired by the achievements for which Kuzino received a patent, businessman John Herbert Orr, who was involved in the production of magnetic tape for record companies, decided to correct the technology flaws. He enclosed an “endless” magnetic film in a plastic case with a special pinch roller that helped stretch the tape. The new cassette was released under the Orrtronic Tapette brand, and a special player, the P-100A, was developed for its playback.

In parallel with John Herbert Orr, George Eash worked on improving the technology of endless tape. He just rented a workplace in the same room as Bernard Kuzino, which means he had a good opportunity to get acquainted with his work. In 1954, George introduced his film cartridge, which he called Eash (pictured below).

In the cassette case was a 6.4 millimeter wide film with two soundtracks that was wound around a special sleeve that was originally gear-shaped. The tape could save the composition for up to ten minutes, and its speed was 7.5 inches per second. Unlike the Orrtronic Tapette, Ash's cartridge did not have a capstan and a built-in pressure roller – they were transferred to the player, which simplified production.

But despite this fact, George was unable to put the assembly of his invention on stream. Therefore, in 1959, he licensed the device for TelePro Industries, which began selling it under the brand Fidelipac – also known as the Cart ("cart", "basket").

At one time, cartridges were used to play background music in stores. The sound quality left much to be desired, but the “endless” tape allowed us not to worry about the music being interrupted. Later Fidelipac improved – the tape began to contain three soundtracks: one official and stereo pair. This approach improved the recording quality, and soon the format found application on radio stations.

One track contained official index tones to control the operation of the tape recorder (stop, record, rewind, and so on). The stereopair also stored music for broadcast, jingles or commercials. You can find sound examples in the video below (at 13:30 a minute).

Fidelipac’s proliferation was not prevented even by the ribbon tearing problems associated with this cartridge. The film was easily torn due to strong tension, and the turns on the reel often got tangled.

But despite the flaws, Fidelipac was used on the radio until the early 90s, until the industry switched to digital technology. The cartridge can even be seen in the 80s Radio Cincinnati sitcom, in which the hero wanted to throw him into a colleague (timestamp – 17:19).

But besides Fidelipac, radio stations also worked with other cassette technologies, the authors of which were inspired by the creation of George Ashe. These were 4-Track and Stereo 8. Formats began to be used in car radios, but we will talk about how this happened in a separate article.

Further reading from our Hi-Fi World:

DAT format is not to blame for anything: history and tests of digital audio cassettes

Between Vinyl and Cassette: The History of Tefifon

The battle for the format: reel vs cassette vs vinyl vs CD vs HiRes 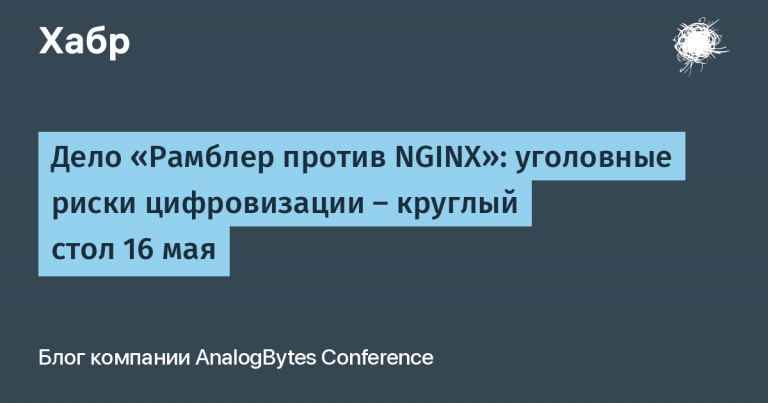