Firefly is no stranger to single board PC development. She recently shipped Station P2 RK3568, which received Indiegogo funding. Now a new device has appeared, the capabilities of which will be enough for a variety of projects – from simple to complex.

The single-board ROC-RK3566-PC is called. It is based on a quad-core Cortex-A55. The system supports up to 8 GB of RAM, 128 GB of flash memory. It also has support for SSDs, HDMI 2.0, Gigabit Ethernet, and a number of other useful features. Read more about them under the cut.

By the way, low-profile Ethernet is an infrequent guest in single-board devices. Khadas VIM3 / VIM3L and a small number of boards from other manufacturers have a similar solution.

The developers say that their single-board is a competitor to the Raspberry Pi 4, but still this is not entirely true – the new item has more functions, plus it is several times more expensive than the “raspberry”. So its competitors are more likely single-board devices of a similar price category.

The developers promise to provide support for several operating systems, including Android 11, Ubuntu 18.04, Buildroot + QT, Station OS (this is the operating system from the developers of the single board). So far, only the Android 11 image and source code for this system has been prepared. In addition, the creators of mini-PCs have opened access to software firmware tools that available here…

Thanks to its capabilities, mini-PCs can be used in a wide variety of projects, including the development of compact clusters. 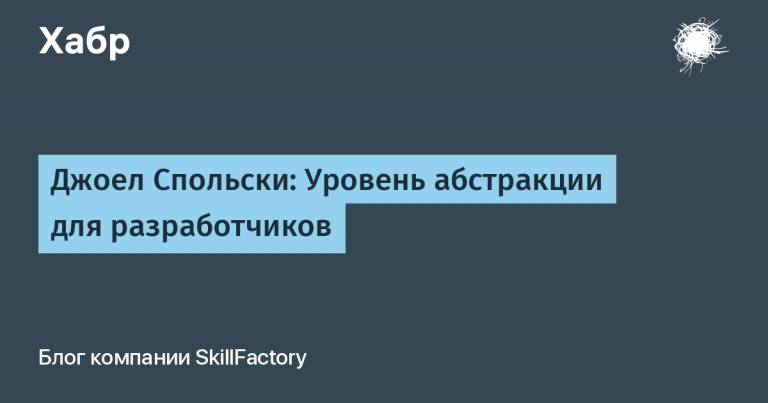