How effective is human perception, as the ability to form or represent a complete picture, relying only on a silhouette or a fragment of an object? How to evaluate this efficiency and what are the parameters of efficiency?

It is worth starting with the fact that the assessment method itself should consist of constraints and patterns within which the assessment will be made. If, say, you need to examine two apples, then it would be more correct to place the fruit in an isolated homogeneous environment in order to form the same research conditions for each object and thus limit them from outside interference.

Since the object of research is human thinking – thinking in images, the simplest and most productive approach will be the formation of an isolated environment in the form of logical tasks based on visual perception.

This served as a start for the development of the mobile indie game FaceTo, as a means of assessing and comparing the ability to perceive a fragmented image, and the ability to form ordered representations from tangled and contradictory components, by using the patterns and limitations of the system.

If perception entirely depends on the person, then the patterns and restrictions are proposed by the application itself and represent the functionality of infinite (looped) rows, columns and diagonals.

Note that there is no empty cell – these are not spots, where there is freedom of independent movement of a single fragment. In the application, each offset affects the row, column and diagonal to which the fragment corresponds.

We decided on the isolated environment, now let’s select the parameters (color, size and taste of apples, if you like).

But first, in order for the parameters to have a “payload” and to mean something, a selection methodology should be specified.

Offhand, an increase in the number of fragments by 30% increases the scene formation time by 300% and this with an average error rate (the number of unnecessary shifts).

During testing, several debug versions were distributed to friends in order to see how the statistics changed.

And the funny thing about this is that players of all ages and genders understood much better and put together scenes with NSWF content much faster than any other. Moreover, the NSWF content itself contained materials intended exclusively for the male part of the subjects, but both men and women performed the assembly equally effectively.

Apparently this is due to the fact that the human silhouette is more familiar and easier to perceive with the eye, even if it is in exotic states.

Of course, there is no content in the official NSWF version.

And now directly to the parameters.

Is it possible to characterize the group, based on how many actions the group, in search of an effective solution to the problem, performed and how long it took?

Actually, the game itself suggests that you need to take the number of performed by the player with a shift (swipes) and the time of the complete assembly of a scene or scenes within a series.

This is a rather subjective psychological test that still needs to be improved both in terms of psychoanalysis and in terms of detailing the calculation, therefore, over time, the characteristics of the group and the player were replaced by the characteristics of the method of the game, so as not to be misleading with a possibly inaccurate assessment.

As for the effectiveness of perception, statistics on a small sample still give contradictory results: either very good or very bad. The accumulation of statistics over time should either refine the data, or show the incorrectness of the test itself.

Evaluation of the effectiveness of perception is interesting because our representations of visual images form our representations of abstract concepts, which in some cases play a fundamental role in the study and formation of reality: from humanizing nature and the emergence of the idea of ​​gods, and ending with ideas about gravity as a curvature of space – time, which, you must admit, is not so easy to imagine, observing only a small fragment of the world in which we live. 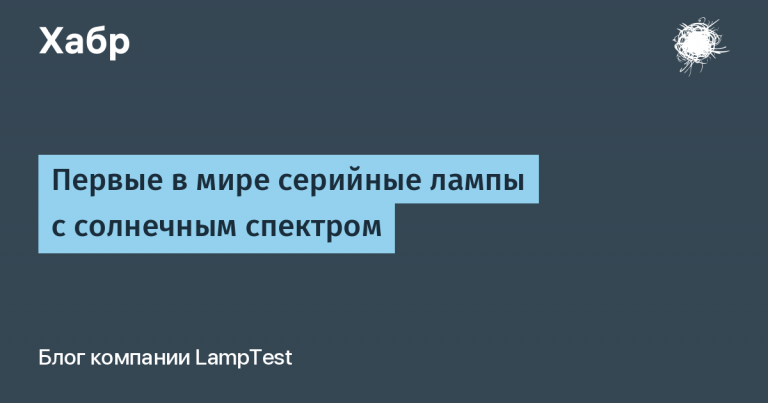