The APT group Donot Team (also known as APT-C-35, SectorE02) has been active since at least 2012. The interest of attackers is aimed at obtaining confidential information and intellectual property. Among the goals of criminals are the countries of South Asia, in particular the public sector of Pakistan. In 2019, we observe their activities in Bangladesh, Thailand, India, Sri Lanka and the Philippines, as well as outside the Asian region – in Argentina, the United Arab Emirates, and the United Kingdom.

For several months, we followed changes in the code of the group’s malicious downloaders. In this article, we will consider one of the attack vectors, dwell on the mentioned loaders in more detail and touch upon the features of the network infrastructure.

At the beginning of the infection, the victim receives an MS Word document in Office Open XML format. Despite the lack of explicit evidence, we confidently believe that the initial penetration vector is targeted phishing email with an office attachment. The document itself is not malicious, but it abuses the ability to autoload external elements to launch the next-stage document.

The download file is an RTF document exploiting the CVE-2018-0802 vulnerability in Microsoft Equation. The main shellcode operation is preceded by a chain of intermediate ones that decrypt the next layer with single-byte XOR with the keys 0x90 and 0xCE:

Decryption by the first shellcode of the second

Decryption by the second shellcode of the third

Decryption by the third shellcode of the main

Thus, at this stage two boot loaders are reliably fixed in the system, the operation of which we will discuss in more detail.

Despite the classification, the tasks of the Trojans differ. So file Serviceflow.exe performs a watchdog role. It collects information about the system:

and writes the results to a log.txt file. Checks the existence of the A64.dll and sinter.exe files in the Windows Tasks directory and, if necessary, downloads them from the skillsnew management server[.]top and runs as the current user, extracting the corresponding token from the winlogon.exe process. Trojan sinter.exe signals an attacker about infection by accessing hxxps: //mystrylust.pw/confirm.php and sends pre-collected system information to skillsnew[.]top. Then, if the victim’s computer is of further interest, it receives the contents of the customer.txt file at hxxp: //docs.google.com/uc? id = 1wUaESzjGT2fSuP_hOJMpqidyzqwu15sz & export = download. The file contains the name of the control server car[.]drivethrough.top, with which further interaction takes place. Downloadable components are located in the AppData Roaming InStore directory, and their launch is provided using the task scheduler.

The result of the work of malicious downloaders is the integration of the yty framework components into the system, which allow to extract more complete information about the victim, including files with specified extensions, intercepted input lines, a list of processes, screenshots. We will leave the consideration of plug-ins beyond the scope of this article.

Examining other similar samples, we found the paths and project names left in the debug information:

In addition to the “yty 2.0” substring, which connects trojans to the aforementioned framework, we noted the substring “Lo2”, which may be an abbreviation of “Loader 2”.

In versions of bootloaders until mid-2018, all used strings were stored in a file in clear text. In the following builds, attackers began to use string encryption. From version to version, the algorithm changed as follows:

In the process of writing a script for decryption, we found that some individual lines could not be decrypted. But then it turned out that any of the other decryption methods described above was suitable for such strings. After making sure that only one method of decoding the data was implemented in each sample, we came to the conclusion that the attackers simply forgot to delete unused lines or replace them with correctly encrypted ones for the next version of malware.

The lines in one of the bootloader samples were encrypted in various ways, while in the executable file only one

Such errors are always in the hands of researchers: for example, repeatedly among the forgotten lines came the control servers of intruders, previously unknown to us.

For completeness, we note some characteristic features that will help connect future grouping attacks:

Donot Team is distinguished by the use of its own tools at each stage of the attack. The techniques used to complicate the analysis of the code, on the one hand, the lack of attempts to carefully hide or disguise their actions in the system, on the other. Repeated attacks on the same goals can not only indicate a special interest in the chosen circle of victims, but also confirm the low efficiency of the tactics and techniques used. 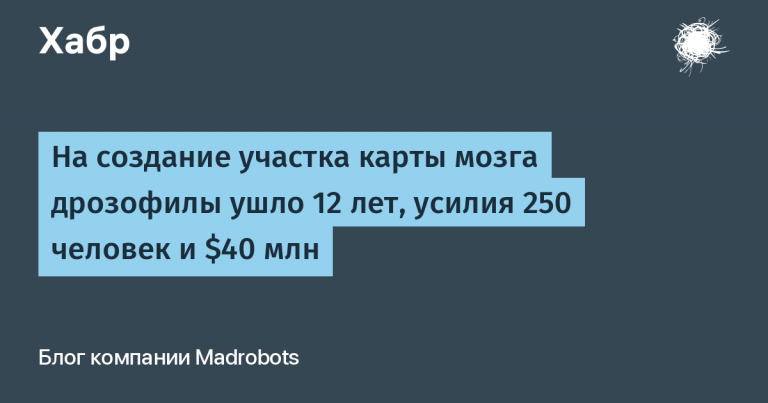