Both mechanisms work like a clock. Although the first one seems more real. It was described in several scientific articles at once, scattered over a span of five decades. The second is more like a myth, but more and more stories, facts and theories appear around it from year to year.

The global microseism, repeating on average every twenty-six seconds, was first recorded and described in a scientific article by Jack Oliver, known for having made a significant contribution to the scientific understanding of tectonics lithospheric plates. This was the very beginning of the 60s of the last century – then, even with the help of a highly sensitive seismograph, it was difficult to determine the exact location of the source. Much of the work involved analyzing the printouts. But Jack found out what it was about Rayleigh waves, specified the frequency – it ranged from 20 to 28 seconds; and the total duration of the “microseismic storm” was up to eight hours; and then pointed out that, according to the data analyzed, the storm manifested itself mainly on the equator line in the Atlantic Ocean.

One of Oliver’s hypotheses was that the phenomenon could be stimulated by ocean waves, while the other was that it was magmatic activity. But his research was not continued – such insignificant questions did not bother scientists for almost twenty years. Once again, no one began to figure out what could be a source of fluctuations, and after the geologist Gary Holcomb joined the topic in the 80s, noticingthat the peak of the effect coincided with an ordinary storm. After this attempt, John and Gary’s work was forgotten for more than twenty years.

The situation changed when the very same microseism was first registered on modern equipment. This happened in 2005, and after another five years, the problem of its origin was taken up by specialists from the Geophysics Laboratory of the University of Washington in St. Louis. They clarified the location and found several possible sources at once in the part of the Gulf of Guinea, which is called Bonnie Bay (Nigeria), assumingthat the phenomenon can be explained by the special configuration of the continental shelf. But in the answer of the Chinese colleagues of the same year, another version appeared – the employees of the Wuhan Institute of Geodesy and Geophysics linked the repeated microseism with volcanic activity on the island. Sao Tome…

In 2020, notes on the topic again bypassed scientific and pop publications, but so far the experts have not come to a common opinion. Unfortunately, these questions do not cause a surge of interest in the scientific community, therefore, the clarification of the reasons may take several more decades. Such a low priority is explained by the fact that such subtle effects cannot affect the work of any organizations and the life of ordinary people. But in reality, this is not always the case.

The world is complaining about the hum again

It is clear that in most cases weak seismic activity is simply not noticed, but as soon as something repetitive and unpleasant appears in the audible range, everyone immediately begins to discuss it. So, for which year has been developing a story with a barely audible rumble…

It is registered in different parts of the planet, and for some reason they cannot determine the source of the disturbing phenomenon. What can we say about the number of conspiracy theories that have formed around this problem. Some “rumble witnesses” blame everything on noise pollution from the factory locations, others see manifestations of the HAARP system here, and still others believe in the existence of underground bases and experiments on citizens.

For a long time was consideredthat there is no single international “buzz”. But a couple of years ago seismologists tied up the sound effects observed all over the world are precisely with magmatic activity, namely the process of the formation of new volcanoes. This year they clarifiedhow this process takes place, but the direct dependence of the hum on it has yet to be proven.

So far, scientists are only getting close to solving the mysterious low-frequency buzz. Let’s hope that the first intelligible results will nevertheless lead them to accurate answers, and the very fact of studying this issue will push the expert community to analyze other “subtle” problems, for example, repetitive microseisms. Who knows how they can prove themselves, what to expect from them, and whether it will be another annoying buzz, and not something else.

In our Hi-Fi World:

We have on Habré: 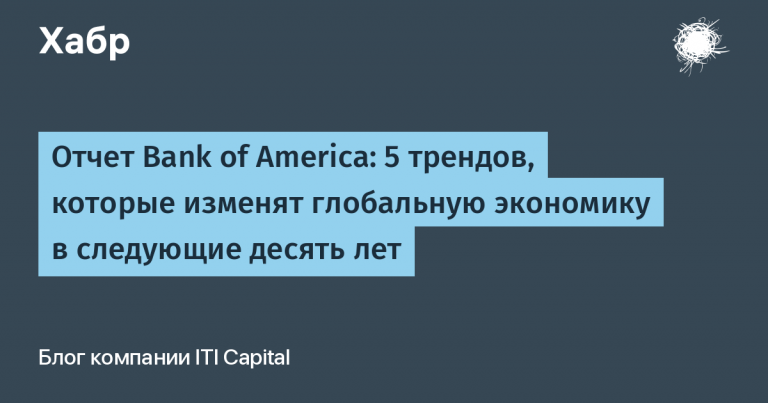