The European Union has big plans to create its own satellite Internet system. Moreover, the EU is far from the first in its desire to develop and launch a large-scale space network infrastructure. So, last year, the UK government saved Starlink competitor OneWeb from bankruptcy. After that, the Chinese also announced their desire to create their own analogue. They plan to launch about 40,000 satellites into Earth’s orbit.

At OneWeb with the UK (where Indian business is also involved), everything is going according to plan, as they say. Several dozen satellites are already in orbit, and only a couple of months separate the network from a full-fledged launch. As for the Chinese, there is not much information about their system of information, but it seems like the project is also being implemented according to plan. In general, it would be strange if, under these conditions, the EU would not develop something of its own. And now this process has just started, and in Europe they announced the need to strictly control not only the launches of launch vehicles, but also plans to deploy networks of other states in the planet’s orbit. About all this – under the cut.

What is regulation and why?

At the moment, space seems to be a draw. There are some rudiments of regulation, but it is more in the nature of scientific cooperation. Scientists, like no one else, understand the importance of synchronizing the movement of vehicles from different countries in Earth’s orbit in order to prevent chaos. If something goes wrong, there can be many times more space debris in space, so that nothing can be launched at all. In general, this is the worst-case scenario, now we are not talking about this.

However, the head of the European Space Agency, Joseph Aschbacher, has already said that Europe’s support for the Starlink network of American entrepreneur Elon Musk hinders the development of Europe’s own commercial satellite Internet networks. In addition, the head of the agency also declaredthat Musk is now almost a monopoly in the “commercial space”, including his ability to lobby for his own goals.

“Space will become much more limited in terms of frequencies and free areas in orbit. European governments should share a common interest in ensuring that European providers have an equal opportunity to play in a fair market.” those were his wordsspoken to reporters.

Aschbacher made these statements after Germany asked the International Telecommunication Union for permission to provide Starlink with spectrum for 40,000 satellites (and this despite the fact that the entrepreneur’s initial plans were limited to about 4 thousand). The head of the European Space Agency said that the advantage of Starlink is becoming too big, so that it becomes too difficult for other companies and government organizations to compete with this company.

Aschbacher is unhappy that one person, albeit the head of a large company, owns about half of the Earth’s artificial satellites. In general, looking at his success, other companies are starting to work in the same direction, but now they are all on the sidelines, which does not suit the head of the ESA.

The monopolization of such a direction as satellite Internet is not a good thing in itself, but there is an even more powerful negative factor. The fact is that now Musk requests permission to launch satellites only from American regulators (the International Telecommunication Union controls only the issuance of frequencies, not satellite launches). And not always, but only on issues of really mass work in space. But he launched the same Tesla simply because he can. And this causes European space officials to fear in terms of clogging the Earth’s orbit. If entrepreneurs, figuratively speaking, start launching whatever they want into space, the orbit will quickly become clogged, which will lead to the problem described above.

In general, Aschbacher is unhappy with the fact that the United States is ahead of the rest, and now the space expansion is very fast.

Satellite Internet is a very interesting topic, but we have other articles, check it out – we talk about:


Well, well, what does the European Union want to do at home?

The plans of the EU are now known only in general terms, perhaps simply because the EU does not have a detailed plan. All that is available for analysis is information that the EU plans to allocate about $6.8 billion for the implementation of its project. True, as in the case of the UK and OneWeb, not all funds are provided by the state. Some are allocated by officials, and some by business. In addition, it is planned to attract additional funds from member countries of the Union and partners in the European Space Agency.

By the way, information about the European project was no longer provided by the head of the ESA, but by the EU commissioner for the internal = 3rd market, Thierry Barton. He announced that Europe plans to build its own satellite Internet network over the next few years. He reasonably considersthat space in the near future will play an extremely important role in the socio-economic life of society. Well, if you miss the opportunity to create a satellite network now, then other countries can go far ahead.

Another important point that worries European officials and politicians is the national security issues of all countries that are members of the EU. Satellite Internet can provide uninterrupted broadband communications to almost the entire population of the EU, so this is a very important nuance for the region, since the EU will not depend on the same Starlink or One Web.

Unfortunately, there are not many technical details of the project. It is not even known how many satellites the European Union is going to launch. But all this is not a super-long project, the test operation of the network is scheduled for 2024, and a full-fledged commercial launch in 2027.

Now the region is starting to develop a program called “Action Plan on synergies between civil, defense and space industries”. Within its framework, the EU will allocate about 2.4 billion euros out of the indicated almost 7 billion. The program implies the availability of European satellite Internet for both military and civilian, including scientific organizations. 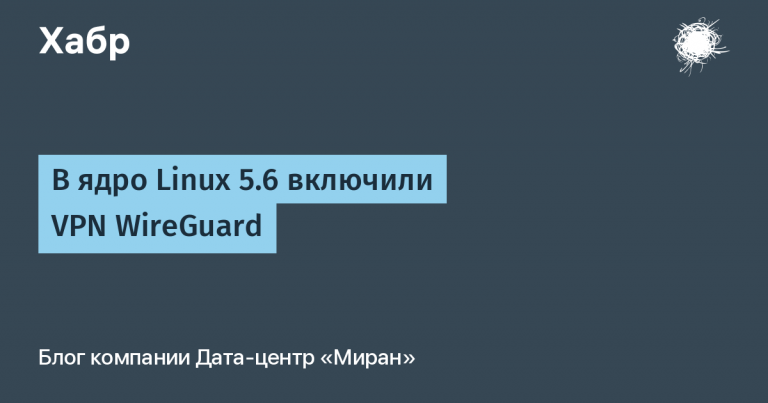