Previously, such a connection worked, which connected three blocks:

After updating to the 6th version, the same scheme worked only in one copy and only if the connection was changed swiper / bundle:

Didn’t bother to figure out if this is a Webpack settings issue. Rolled back to the previous version, where everything worked: 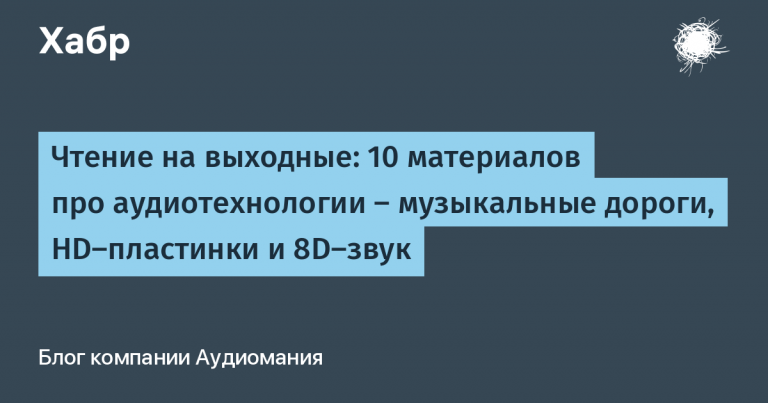