This article will be quite short, without technical calculations, only photos and personal opinion of the author. In short, you need a screen, moreover, in a dark room with the lights turned off, unless your walls, floor and ceiling are lined with black velvet.

Two months ago, having bought a short-throw projector, I was absolutely sure that I did not need an ALR screen and the picture on a light gray wall looks great even without it. In addition, this type of screen, although Chinese, is relatively expensive (I took my 100 “for 43tr). I did not have the goal of watching a movie with the lights on, and these screens are presented precisely as a way to quite comfortably watch content on a projector with external illumination But at some point, as it happens, when you think and read a lot about something, I bought a screen, deciding that it wouldn’t get worse, but I really want to try it.

A little information on the “cinema”. Room 19 sq.m. The transverse size of the room is 3.23, of which 2.20m is occupied by the bed, about a meter remains for the cabinet with the projector and the passage. In conditions of such geometry, it is impossible to get an image of 110 “and more inches diagonally, or you will have to jump over the projector. In addition, the canvas itself is about 3.5 cm away from the wall. In general, I chose the Mivision 100” 4K Hard Frame screen. But, as far as I understand and heard it from several sources, the canvases are made by one manufacturer in China and they are all more or less the same.

The walls, except for the projection room, and the ceiling are dark gray, on the floor the usual laminate is not light, but not very dark either. That is, the room is prepared by 60%, because, although gray, the walls and ceiling glare decently, especially the ceiling.

The screen surface consists of transverse horizontal embossed stripes, which look like triangles in the cut, the upper side is black and the lower one is white. In the photo, the color of the screen when looking at it from above and below:

In general, I think the physics of light is clear here. It should be noted that due to such a relief triangular structure, the screen not only blocks light well from above and a little less from the sides, but also casts less light in the same directions, which ultimately illuminates the room less. Below is an example of ceiling illumination without a screen and with it.

I think in terms of reducing the illumination of the room, and especially the ceiling, the issue is closed. The obvious advantage of the screen.

If we ignore the optical properties of the screen and external illumination, and talk only about black, then due to the fact that the screen itself is rather dark, then by default your black color will be somewhat deeper, which is especially noticeable when viewed with moderate light turned on. But, the reverse side of the issue is that the white light will be less bright on such a screen than, for example, on a simple white screen. But, in the end, the overall increase in the difference between the dark and light areas of the image will give a significantly deeper and more contrast picture.

With a small light turned on in the room (in the photo there are 2 LED lamps of 8 watts on the ceiling), the difference between the wall and the screen is striking and clearly inclines in favor of the screen. I note that the camera algorithms increase the contrast and in reality the picture is somewhat different, but in general it gives an idea of ​​the difference. And another point, the darker the scene, the more you can see the advantage of the ALR screen.

Although the image on the screen looks acceptable in the photo, you should not count on a serious movie viewing. Such a scenario is more suitable for watching something in the background or light serials.

Viewing in the dark

And now we come to the most important thing – how the screen works in complete darkness. Once again, I note that ALR screens are needed only in order to block the light falling on the screen from above and from the sides (less) light. In complete darkness, the screen itself becomes a rather strong source of light, which is reflected from all surfaces in the room, falls back onto the screen and kills blacks and contrast in the frame. It follows that the more light objects in the frame, the stronger the re-reflected light will be and the more the contrast will sag.

Therefore, the advantage of the screen will be seen the stronger, the more bright areas in the frame. This is good for the next photo with the stars, there is practically no screen glow and the difference by the wall, although there is, is not so striking. I recommend using RMB to open the picture in a new tab to watch it on a dark background.

Now let’s look at a very revealing photo, when we have about half of the screen shining, and the other half black. Notice the contrast of the droplets on the black background and the overall black level. Again – look in a separate tab on a dark background.

And another illustrative scenario, when we have a lot of white – black font on a white background:

What’s left? I am certainly glad that I installed the screen, I got exactly what I wanted – increasing the level of contrast without additional decoration of the room, reducing the illumination of the room and blocking, although not completely, this illumination. Is the difference critical when viewing in the dark with or without a screen? No, it is not critical, and, perhaps, someone will say – and so it’s normal. But the screen takes you a couple of steps closer to the “like on TV” picture. For me, the difference is more than obvious, and everything that goes along with installing the screen is worth it. 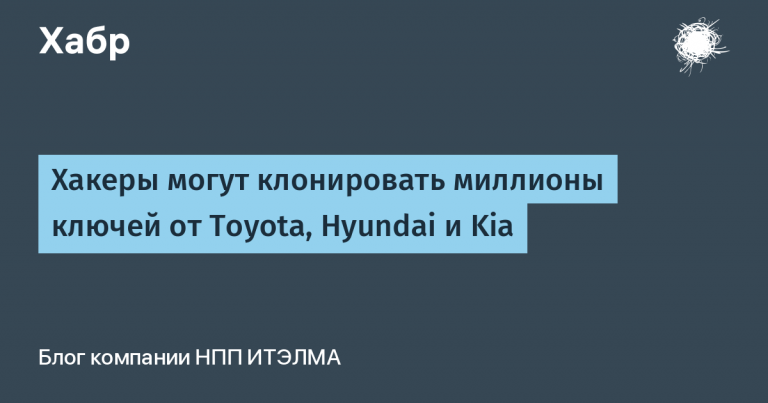