Dmitry Alexandrov is an Oracle engineer, Java Champion, participant and organizer of many IT events. At Java Meeting Point on June 23rd, he will talk about the benefits of the Helidon framework he is working on.

We talked with Dmitry and found out what he will share with the Java Meeting Point participants, what his path in programming was and how he and his friends organized a conference for 450 people without experience in large events.

How did you get started with programming?

I have always loved to code and have been doing it for almost my entire conscious (maybe even unconscious) life. I was about 8 or 9 years old when I started. My generation had this “Robotland” thing on 286 computers. It was possible to do simple tasks. And BASIC was also installed on the same computers – in the 6th grade I already wrote some simple programs.

You can say that officially I have been in programming since 2007 – then I was paid for the first time. For almost 15 years he worked in various projects: he started as an outsourcing developer, then managed to work for a vendor, for an open source.

Then I had my own startup, which I successfully sold. It was pure Java, and it was a kind of happiness, because I myself chose what to work with. But in this project, you had to code for 12 hours a day, and in this mode you burn out hard. As soon as I decided to take a break, I was recruited by T-Systems, and a week after leaving for work I was already on a business trip in Germany. The break was just 4 days.

I am currently working for Oracle. I am working on a wonderful open source framework called Helidon.

This is what the Java Meeting Point is about, right? Tell us in more detail what the report will be about.

At the conference, I will tell you what Helidon is and why microservices should be written on it. The fact is that most of the frameworks that are now used, as a rule, are overgrown with legacy, and in order to support them, you need to try a lot. And we have everything new and modular, Java 11+, a lot of chips that not everyone can afford, because they have just this legacy. And we do not have it, so everything is cool with us.

I will try to tell you so that the conference participants, after the presentation, can immediately try Helidon in action. I really love when people can start coding right away, and we have everything for that. The setup of this framework itself is very simple. It’s very easy to start with us, because we have excellent tools, you can play with them and build your own software.

Helidon has a big advantage – it’s open source. We have an Apache 2.0 license, which means that everyone can contribute to the project. This is not an advertisement, but an incentive to join the community.

You do a lot to develop the IT community: you speak yourself, organize meetups and JPrime conference in Bulgaria. How did you become a speaker and event organizer?

I chose the role of a speaker for myself, because I was very afraid to talk in public. To overcome this fear, I just started performing. First, I met with friends, guys who also attended IT conferences, we made reports for each other. At that time we had a half-dead community in Sofia, there were only five of us.

Then we thought about creating our own conference. According to the principle, “we did not know that it was impossible,” we took it and did it. We wrote to the main players in our region that we wanted to organize such an event, and after a day and a half they all came to us with a lot of money and said: “Do it!”

We didn’t even know at that moment what we were getting ourselves into. We were all coding 8-10 hours a day, and organizing the conference became an additional full-time job. Nevertheless, the money was given to us in February, and in May we already held a one-day conference for 450 people. After that, we continued to develop, well-known speakers came up to us, and before covid we have already held a two-day event for 1000 participants. Moreover, not only companies for employees bought tickets for it, but also just individual people. But we do not earn anything from this: our goal is to form a community.

In addition to the conference, we made several free local events, where, for example, there was a star speaker and a beginner, so that the latter could also develop. With us, several people have become so famous, they now travel with reports.

We managed to travel to local cities, “woke up” local communities. Interestingly, after that, different firms began to open offices not only in the capital, but also in other cities.

Great! This is similar to what we do at DINS: all our events are free and have one goal – to give engineers the opportunity to share knowledge and experience. What else do you like about this activity?

I like doing this because I meet interesting people. There is no material interest here, the main thing is that I meet the coolest programmers in the world. I can learn a lot from them, I can ask questions directly – this is very valuable. 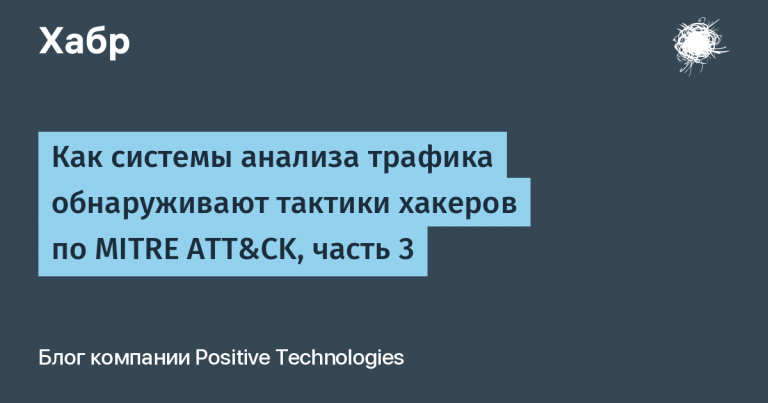