New times have required businesses to look for new solutions to respond to customer requests and anticipate service expectations. The ubiquitous monolithic architecture did not meet the requirements associated with the rapid scaling of projects. In addition, the components of the monolith during the “burnout” often disrupted the operation of the entire service.

Downtimes are extremely dangerous for any business, therefore, microservice architecture has become increasingly used as an alternative to a monolith in a variety of projects. It is worth noting that this process was also preceded by the popularization of the DevOps methodology, but perhaps this is a topic for a separate article.

The architecture itself did not yet solve the problems associated with the speed of deployment, but was already moving in this direction. At the same time, it was impossible to perceive it as a panacea for all problems. For example, problems with the authorization component could still lead to unavailability of services, but this is already a problem of critical areas, and not the entire application as a pain point.

Many developers consider microservice architecture to be the main driver of the development of the entire industry, but does this mean that a monolith is definitely bad? Not really.

The choice of architecture largely depends not only on the tasks of the project, but also on the organization of the team. For small teams of 2 to 5 people, a monolithic approach can be more beneficial for a number of reasons.

A monolithic architecture is really good when you need to quickly roll out a new feature to the production, but there is no way to prepare the infrastructure – more often this is a solution for new products. It is also necessary to understand what difficulties and at what stage the team will be able to transfer with the least loss of resources.

At the same time, some large projects are in no hurry to switch to microservices, since it is more profitable for them from the point of view of costs and resources to scale the infrastructure than to re-architect the entire service.

the approximate ratio of the cost of the code as the project develops: the more code you have to add to the monolith, the more expensive the solution will be. At the same time, the less you have to pay for it.

Since the division of a large monolith into microservices is a rather painful process, it can be done gradually, but the choice of architecture itself should be made based on business needs. It’s worth asking yourself “is the application big enough to split it into microservices?”.

To move from a monolith to microservices, two approaches are most often used. Big bang approach and incremental refactoring.

In the “big bang” all efforts are focused on refactoring the monolith. The introduction of new features for this period is suspended.

The incremental refactoring ensures that new features are implemented as modern microservices that can interact with the monolith via APIs. At the same time, the code is not directly integrated into the monolith.

As the product is upgraded, the functionality of the monolith is gradually delegated to microservices.

When a company chooses its refactoring path, it is important to consider the following aspects:

The microservice architecture is based on the principle that each microservice realizes its own business opportunity. It can be tested, deployed, or upgraded without affecting neighbors. This separation of powers

high fault tolerance (when properly configured) and opens up the possibility of application containerization.

Containerizing microservices is the next step in the evolution of application development and maintenance. The approach allows you not to worry about the consistency of languages ​​- any microservice can be written in a language that is most relevant to the tasks of the node.

Each container as a unit of software contains a development environment, code, system tools, various libraries and settings – very convenient, but their main feature is that the microservice is isolated. Thanks to the clear boundaries of the container, it can be easily moved or scaled, for example, as the load on the application increases. In addition, it can be painlessly updated, so that customers do not feel that some part of the application is being worked on.

In conditions of seasonal demand or during advertising campaigns, the number of users can increase dramatically, so downtime in this segment will nullify all marketing success. During peak loads, a container may “burn out”, so a quick replacement from the image will be required. Now it is obvious why monolithic applications are increasingly being cut into microservice architecture.

Is it possible to automate this process so that new ones come to replace the “burnt out” ones, and deliveries are carried out uninterruptedly? Container management proved to be a daunting task, which is why orchestration systems emerged.

With their help, it became possible to configure dependencies between containers and deploy them faster and easier. One of the most popular solutions is Kubernetes, also known as K8s.

For 8 years, Kubernetes has gone from a curious solution and a side project of developers from Google to a real brand. We will not investigate why this happened, but K8s turned out to be convenient for developers and for business at the same time *.

* Under such asterisks, the most difficult tasks in textbooks and the most inconvenient terms of contracts are always hidden. In the case of Kubernetes, there were several such things:

In the absence of specialists with the proper level of competence, the deployment really turns into lava, while

allows you to automate the main tasks related to maintaining the operation of your application.

The service is based on the principle of delegation. Businesses get the opportunity to focus on the product itself and customer care, and not worry about the infrastructure.

First of all, the service allows you to qualitatively improve the processes of deployment and scaling. Due to the fact that the logic when each microservice writes data to its own database is considered the best practice, the provider also provides administration, backup and protection of the infrastructure.

Selectel’s Managed Kubernetes can make things easier for many businesses, no matter their size:

Secondly, we set up K8s as a cluster autohealing system. This helps avoid version conflicts and container burnout. The system sends a ready-made container in their place, so that the business does not suffer from downtime even in individual nodes.

The best practice in this sense is to consolidate the client services and the container registry in one place. This provides high speed image downloads and changes the approach to security. Now you can not use public servers to store images, but store all data in your provider’s own repository. The Selectel service to facilitate storage, container management and deployment is still in beta testing, so it’s free to join.

The provider is also responsible for the availability of the cluster and maintains the latest versions of K8s itself and components. 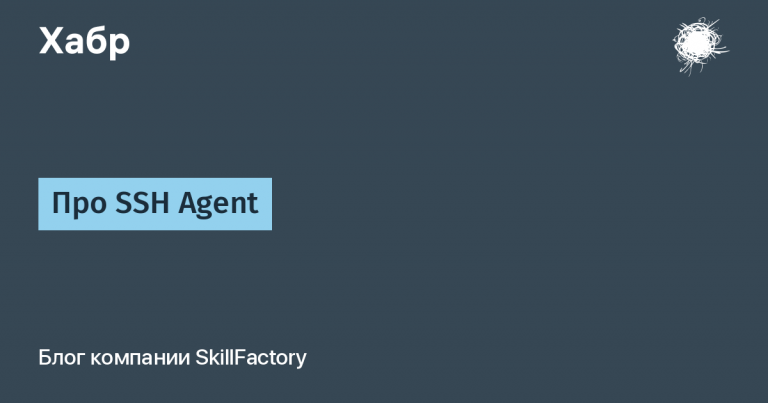