In the first, you will be more likely to find out if you are a conflicted person and whether you are obeying your superiors, and in the latter – how much you are able to work in a multicultural environment and convey your point of view as correctly as possible, while not bowing to the “high rank” of an argumentator.

So Russian-speaking candidates for DBE roles (I think that with SWE the picture has changed a little, because there, as I said, the preparation is no less standardized than the interview process) are completely unprepared to answer questions in the context of Situation / Task / Action / Results. For myself, I have identified several reasons why this happens:

Can this be fixed?

I can say that by my example, I realized – yes, it can be fixed, and yes, it will not always be easy.

As I mentioned at the beginning, when interviewing for a role like DBE, the range of questions on the technical side is incredibly huge, so I would not advise you to pull up something specific before the interview. I know teams that might ask about 3rd normal form, as well as teams that ask about the difference between Mutex and Latches in Oracle. In general it will very much depend on the team that hires you at the moment and it is very different from hiring Software Engineers.

In conclusion, I can say that in my experience, Russian-speaking candidates in most cases really have stronger hard skills than others. They solve the problem faster, write the code cleaner (you can see that they really write it day to day) and are often more tech-savvy, but they still don’t take them.

I cannot say with certainty the reason why this has become a kind of pattern in the Russian-speaking community, that only hard skills are important. For me personally, it was a toxic environment in Russian companies and manager-subordinate relations. Where to say that “your code is g $% # o” is normal, it means that a person just needs to rewrite this code, straightforwardness carved tough but strong specialists out of us, while those fragments that we lost in the process were there were our potential soft skills, which were lost in the depths of consciousness and which are now so needed in the world of developers … 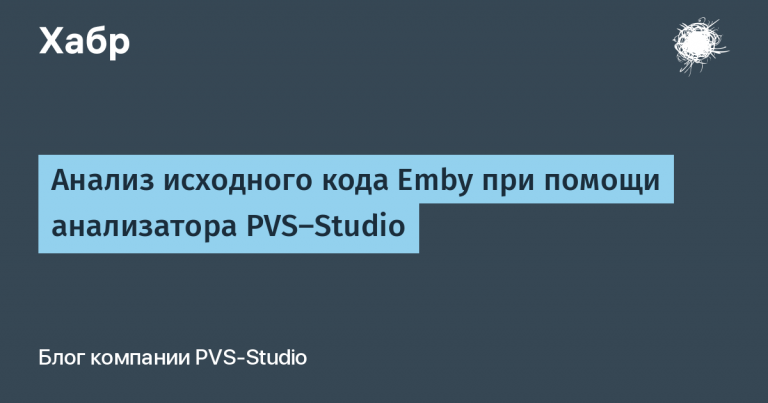