A whole year has passed, and the developers of the new operating system, which is based on Fuchsia and Linux, have presented a new release. The operating system is written in Dart and distributed under the Apache 2.0 license. The development team formed

The main distribution is built around the Linux kernel and a typical GNU system environment. Here’s a link for this distribution. As for the second version, it is just about it that is mentioned in the title. It is based on the Zircon microkernel and the Fuchsia OS environment. This version is for Raspberry Pi 4 and some other systems. Details are in the sequel.

The beginning of the history of dahliaOS

This system is positioned by the development team as a project that took the best from Fuchsia, improved what is already there with technologies from GNU / Linux and became, in fact, a qualitatively new operating system.

The developers plan to use their own custom Pangolin shell, which is written in the Dart language using the Flutter framework. This shell already supports tiled window layout. The basis for this shell is parts of the Capybara project and its own developments, including its own windowing system, which is written from scratch. All this can already be tested, however, so far in the form of a web version, which is only compatible with Chrome.

They are developed, and most of them, like the operating system itself, are written in Dart and Flutter. The main applications, which can be called critical, are already ready. These include:

In order to be able to run third-party applications in the OS environment, the developers provided for built-in support for isolated containers in the Pangolin environment. They can also run applications not related to the operating system. As for systems with UEFI, the system-recovery application is supplied for them, which makes it possible to automatically download a fresh dahliaIS image and boot using it in case of problems with the operating system.

→ Why desktop hardware in data centers
→ What worries CTOs of media
→ How custom servers are assembled: from configurator to testing

and the functionality of the Pangolin desktop.

The new version has a compact version of the program launch interface, which is designed as a menu. It is called by clicking on the upper right corner of the Launcher window.

The menu for quickly changing settings has been significantly optimized – it has restructured the various options and information presented.

Optimized the taskbar where applications can be pinned. A separate button has also been added to minimize all windows.

An important point for many is the support for various virtualization solutions, including the ability to run Linux in QEMU and Fuchsia running FImage.

There is a new Utopia window manager, which is written using Flutter.

The interface has been updated and the functionality of the file manager, configurator, terminal emulator and calculator has been expanded.

The developers have implemented the transition to a new web runtime. A web browser is based on it, web applications can also run. To install them, a new application manager is presented.

The transition to the Btrfs file system has been implemented.

Improved network stack. Well, network-manager is used to set up a network connection.

What about Fuchsia OS?

Everything is fine here too, the official release of the operating system was presented in the spring of 2021. At the moment, the OS is used on the Google Nest hub, smart home control systems from Google.

Interestingly, neither the interface nor the functionality of the system has changed after updating one OS to another. But it became clear that the “flower” operating system is fully functional and suitable for use on a fairly wide range of different devices from multimedia to iOT.

There are more and more operating systems, so perhaps this is for the best – there are new competitors, which stimulates companies to optimize and develop existing operating systems. By the way,

not so long ago we wrote

about another operating system, which is also developed by Google. So, quite unexpectedly, she introduced a specialized version of Chrome OS, only with the ability to install on almost any Windows, Mac and Linux compatible computers and laptops. At the same time, the operating system is distributed free of charge, and even under the Apache 2.0 license. But why such a charity for a commercial company. 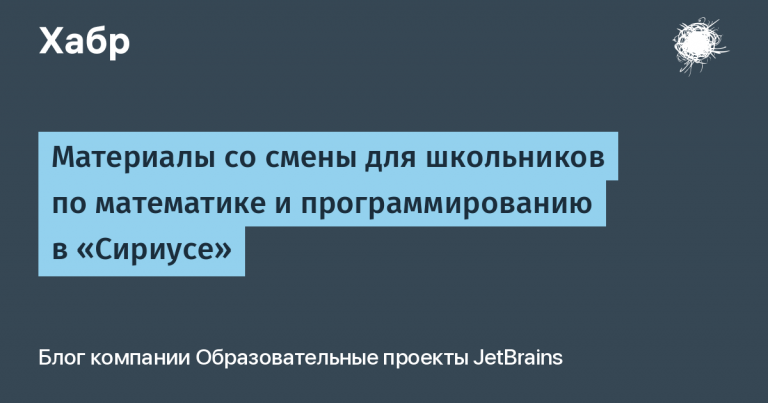